How to Make the Most of Your Downtime

Each day of working in the world of law, particularly if you’re fairly new to your career, is very demanding and often quite hectic. So, when you manage to get yourself some much-needed downtime away from the grind and the research, you need to make the most of the precious hours.

Some people who embrace their fatigue will get in a few extra hours of sleep or have a nap, but that’s a very wasteful use of your downtime. The best ways to use your downtime is to stimulate your mind or your body to win yourself a revitalising sense of achievement. So, here are a few ways that you can use your downtime to not only relieve stress but also to have fun while reaching for a goal.

Exercising makes you better at everything 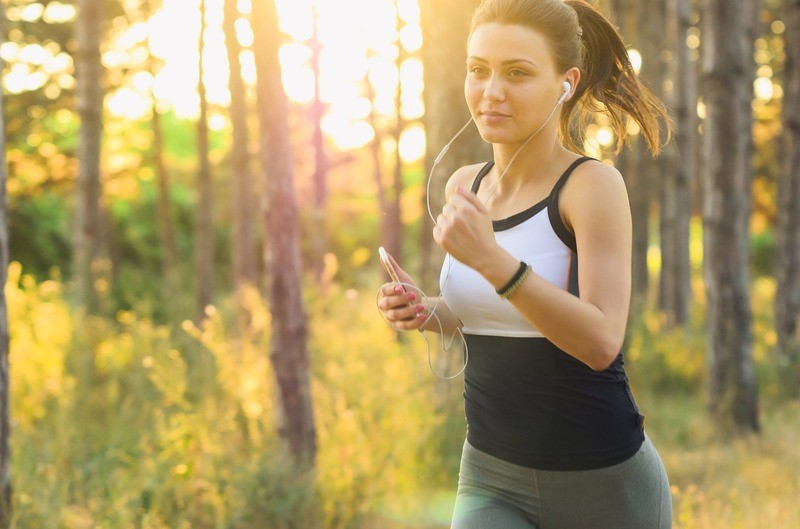 While everyone knows that it’s important to exercise, not many people know the benefits that come from doing regular exercise. There are the obvious perks of getting fitter and being healthier, but there are also many other side benefits which will enhance your day-to-day life.

As shown by Mind Body Green, one of the most noticeable pros to exercising is the release of dopamine, the chemical which plays a key role in making you feel happy, in the brain. Whether it’s lifting weights, doing cardiovascular exercises, or playing a sport, the dopamine release will help to perk you up.

Escape into an immersive game for relaxation and accomplishment 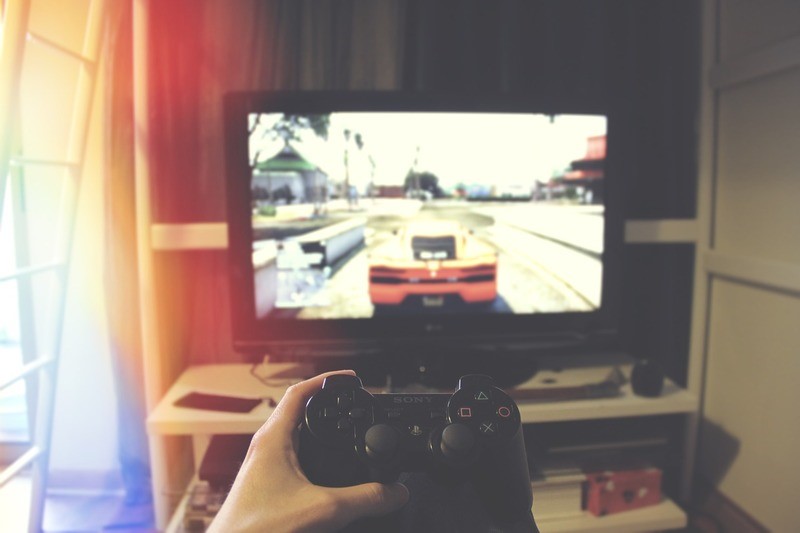 Gaming isn’t a hobby for kids or childish adults anymore, with there being a massive range of games which appeal to everyone who needs an enjoyable experience. Now, you can play games on your computer, mobile phone, tablet, or any of the high-powered consoles.

In a recent study into millennial gamers, as reported by Independent, 55 per cent of the 1000-gamer sample were found to play video games to help them to relieve stress and unwind, and 47 per cent of the group thought that performing well in a game had a positive impact on their real life.

Younger people will often seek out games on the Nintendo Switch, Xbox One, or PlayStation 4, but many don’t fancy investing in a console. The type of games available is also taken into account. For instance, casino fans turn to online platform Betfair Casino thanks to its wide range of slots, with there being a theme to suit anyone, including Glory and Britannia, Age of the Gods, and The Dark Knight Rises.

Finding a game that you can immerse yourself in during your downtime can bring you relaxation while playing and satisfaction when you complete a stage.

Keep calm, relax, and create something amazing through painting 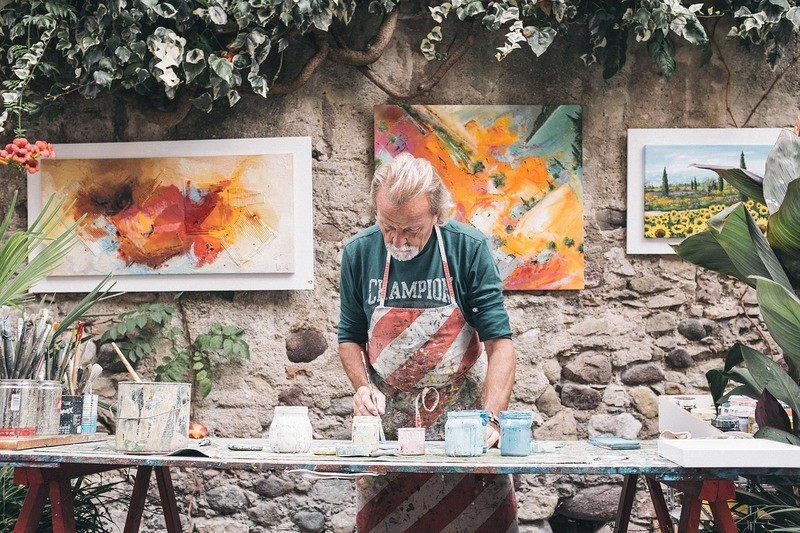 A trend which has really taken off in the last few years is that of art therapy. The use of painting and drawing to relieve stress has helped many people to unwind in their downtime.

Very Well Mind highlights one of the benefits of art therapy as being its ability to distract you from the stress by making you focus on a new creation. Simply committing yourself to art has been found to put you in a near-meditative state, which also helps to reduce stress. There are few things more satisfying than completing your own paint project.

As having any hobby that you’re dedicated to helps to bring balance to your lifestyle, you could select any art form to reap the benefits in your downtime. The most artistic would probably turn to their canvas and paints, while others who aren’t as inherently artistic could get some tabletop game models, such as Warhammer the Middle-Earth range, as the outlines are already there and ready to be painted.

Whether you jump on an exercise bike, go for a spin on a new game, or paint some miniatures, integrating one of these activities into your routine will greatly help you to make the most of your downtime.