A new code of conduct for private prosecutions is set to be introduced as the trend for pursuing justice privately continue to rise. 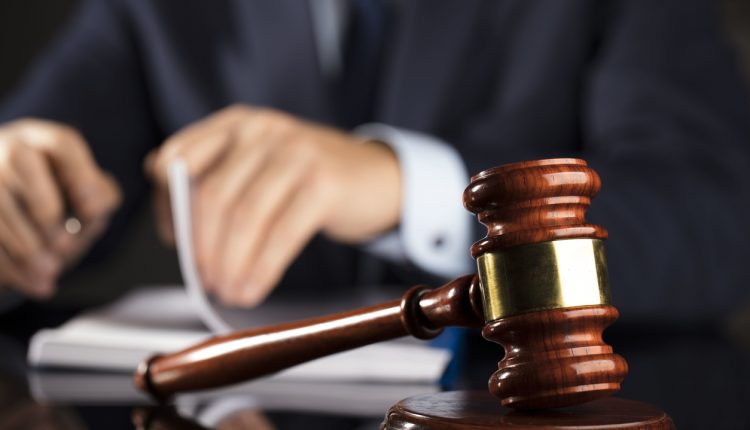 At the end of 2017, the Private Prosecutors’ Association was formed with the aim of setting down a code of conduct for private prosecutors. A consultation on the draft proposals for the code of conduct was published on 21st January 2019, and the aim is for this to be agreed in March this year.

Among the many benefits of bringing a private prosecution are control, speed and the ability to choose teams. There are also ways of recovering costs and, in some instances, private prosecutions can be more attractive than traditional civil litigation.

Why are private prosecutions on the rise? The benefits mentioned above contrast with the frequent reports of problems in the police and Crown Prosecution Service. In January the outgoing Director of Public Prosecutions, Alison Saunders, admitted to “deep-rooted and systemic” disclosure issues following the acquittal of Liam Allan who had been wrongly prosecuted for rape. The case was widely reported, and several other cases with failings came to light leading to a full review of disclosure in all current rape trials.

Other reports of failures in the prosecution of cases by the Police and CPS followed. In March, Humberside police were fined £130,000 for losing a disk containing evidence. In April the tactics used for preventing disclosure of evidence that might undermine the prosecution case were revealed and the CPS and Police were sharply criticised. Then it was exposed that the £450 million promised extra funding to address the fall in police resources between 2010 and 2017 was not guaranteed. As if that was not enough, in one month the Chief Prosecutor Nazir Afzal urged Alison Saunders to be honest about the pressure CPS staff were under. In June came the revelation that the Police were targeting University graduates to train them as detectives to help address the shortfall of 5,000 required nationally – a 12-week long scheme was proposed, but analysis of the figures show with the funding offered it will take 20 years to bring the police back up to strength.

Then some big private prosecutions made the news. The insurer DAS successfully prosecuted three of its former directors, including its then CEO Paul Asplin, for a fraud worth £15 million, for which the defendants received 15 years imprisonment.

A few weeks before, Paul Sultana was convicted of an £88 million fraud, for which he received eight years in prison. Again, a company had brought a private prosecution to seek justice.

In both cases the police and CPS had refused to act so the victims, which were businesses, had to resort to private prosecutions. A theme had developed. In November Cressida Dick, the Metropolitan Police Commissioner, revealed her vision for policing: fraud was not mentioned. This followed on from other senior police officers explaining that their forces did not have sufficient resources to assist businesses that were the victims of fraud. These statements were backed up by the statistics that had come to light.

The most startling were that in 2011 there were approximately 141,000 reports to Action Fraud, but that figure had grown to about 641,000 in 2016, yet between them the SFO, FCA, NCA and police prosecuted 26% less fraud cases than they did in 2011. It was also exposed that Action Fraud use an algorithm which rejects all cases where losses were below £100,000.

However, the Office of the Immigration Service Commissioner has recently brought many successful prosecutions against individuals and businesses, including for fraud, with many cases generating national publicity: so, it can be done.

So, what will happen in 2019? Well, the Police won’t be helping many businesses which are the victims of fraud. In November, I addressed a group of insurance funders who wanted to understand how private prosecutions worked. Perhaps some of them will have the foresight to develop policies tailor made to help bringing more private prosecutions by making them more affordable? Funders are used to claiming uplifts through Conditional Fee Arrangements in civil cases where lawyers are allowed to claim success fees, a funding mechanism that isn’t allowed in criminal law. It will take creative thinking to work out a funding solution attractive enough for funders to release funds to help open up access to justice.

As for the future, couldn’t the insurance industry help? Wouldn’t it be great if they set up a scheme similar to the Motor Insurers Bureau, where victims of uninsured drivers can claim compensation? Imagine if a scheme existed for the victims of fraud, paid for out of premiums, funding private prosecutions where the Police are unable or unwilling to act. Wouldn’t such a scheme be a useful marketing tool, demonstrating that insurers are prepared to look after their members by helping to stamp out fraud?