Have We Passed the Peak in Personal Insolvencies?

Alternatives to personal insolvencies are ripe for a comeback as regulatory focus on debt support increases. 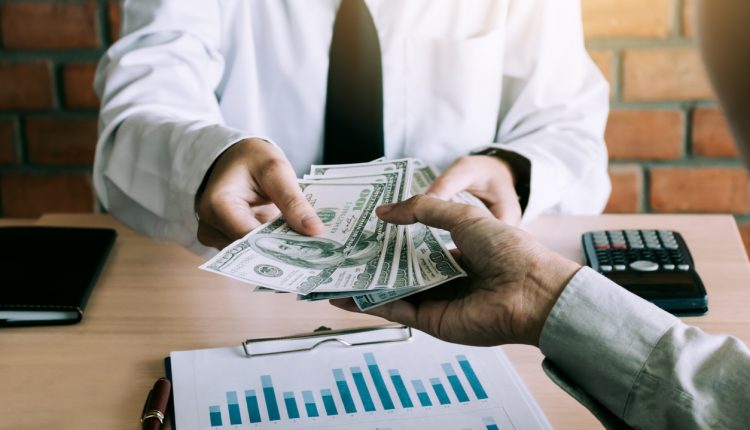 Richard Haymes, Head of Financial Difficulties at TDX Group, an Equifax company, believes personal insolvencies may have reached their peak, but addressing the stigma of debt is vital to achieve better outcomes for consumers.

Debt is at record levels with personal credit now exceeding £215 billion or £4,100 for every adult in the UK. However, having reached unprecedented levels in 2018, we believe the growth in personal insolvency may have peaked, and with an increased focus on debt advice, volumes will likely stabilise through 2019 and 2020.

In recent years, as Individual Voluntary Arrangements (IVAs) have grown to record levels, the number of personal insolvency providers has almost halved. This has resulted in a market dominated by a small number of large firms who are highly successful at marketing insolvency as a debt management solution to consumers. Over the same period, alternative debt solutions which are not commercially viable, such as Debt Relief Orders (DROs) – normally provided by debt charities – have witnessed negligible growth.

With an increasing regulatory focus on expanding awareness and access to debt advice and solutions – typified by government consultations on a Statutory Debt Repayment Plans (SDRPs) and formalising Breathing Space for people in debt – we expect to see IVA growth stabilise as more consumers manage problem debt using a broader range of solutions, including DROs, SDRPs and Debt Management Plans (DMPs).

On 1 January 2019, Sir Hector Sants became Chair of the Single Financial Guidance Body – formerly the Money Advice Service. He has already made his ambition for debt advice clear: by December 2021 he wants 500,000 more people a year to get free and effective debt advice. We believe that these positive trends can help break down society’s stigma around debt. At present, 8.3m people are over-indebted and less than a quarter seek help. The normalisation of debt will enable people to talk more freely about money and identify when they should seek assistance.