What Is Good Practice When It Comes to Director Remuneration? 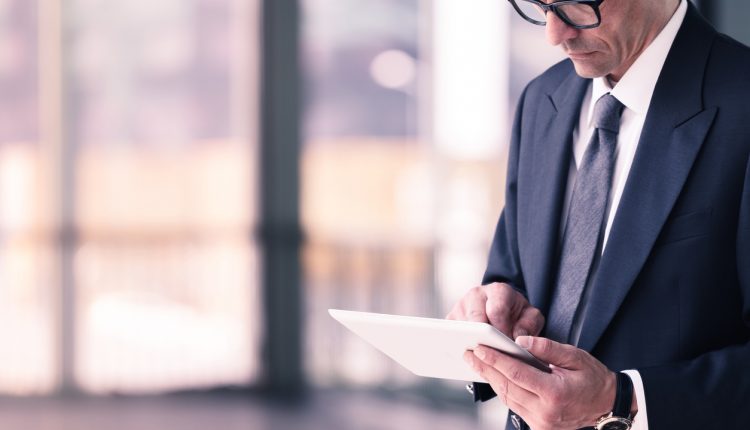 At a time when all company expenditure is scrutinised and executive remuneration committees have been put into place to deal with the often problematic area of directors’ remuneration, companies need to be aware of the potential pitfalls in this area to ensure that they are not on the receiving end of an unfair prejudice petition. Below, potential good practices are explained by Laura Matthews, a Senior Associate in Rosling King LLP’s Dispute Resolution Group.

A common grievance between shareholders (which can often lead to a petition) is when directors who are also shareholders are considered to be excessively remunerated whilst, at the same time, the company decides not to declare a dividend.

Various organisations prepare annual reports into executive remuneration which provide insights into the trends of executive remuneration and highlight the factors that companies take into account when considering remuneration levels, such as alignment with corporate performance and the wider workforce, interests of stakeholders including the Government, the media, investors and employee unions. Such reports can provide useful guidance as to what will be considered appropriate remuneration for a director.

So, what constitutes good practice when it comes to remuneration for directors and what can reasonably be deemed unfair in the eyes of the courts? In the High Court decision of Booth and others v Booth and others [2017] EWHC 457 (Ch) (‘Booth’), a report by Deloitte LLP entitled “Directors’ remuneration in smaller companies” dated March 2016 was cited and relied on by the Judge when considering whether the directors in that claim had been excessively remunerated. In particular, the Judge considered the report’s findings that chief executives of small FTSE listed companies have a median salary of £317,800 and annual bonuses of 50% of salary.

The facts in Booth were as follows; the minority shareholders of the company brought an unfair prejudice petition claiming unfairly prejudicial conduct on the basis that: (i) the directors had been excessively remunerated due to an increase in their pay from £275,000 up to 2005, increasing to £400,000 in 2005 and to £820,000 in 2006. Between 2007 and 2015, the annual average was £1,579,000. In addition, the directors and their wives had the use of expensive cars and a yacht owned by the company; and (ii) a blanket ‘no dividend policy’ had been in place since 1987, before which substantial dividends had been paid each year.

The majority shareholders alleged that the petition was an abuse of the Court’s process as the minority shareholders could have utilised the pre-emption provisions in the Company’s articles. As for the ‘no dividend policy’, the directors stated that this was in place because no money was available for distribution and profits were being reinvested in the business, the requirement of working capital and a large overdraft.

The Court held that, in assessing directors’ remuneration, the test was “whether, applying ‘objective commercial criteria’ the remuneration which [the majority shareholder] took was within the bracket that executives carrying the responsibility and discharging the sort of duties that [the majority shareholder] was, would expect to receive.”[1]. In this case, it was considered that the directors’ remuneration was outside the bracket that directors in their position, carrying out their duties, would expect to receive. The Court held that a decision by the directors not to declare a dividend, even where there were profits to do so, could only be successfully challenged where the decision was taken in breach of their duties as a director, namely: (1) to exercise the power to recommend or not recommend a dividend for the purposes for which the power was conferred[2]; (2) to reach the conclusion (dividend or no dividend) that they consider, in good faith, would be most likely to promote the success of the company for the benefit of its members as a whole[3]; and (3) to exercise independent judgment[4]. The Court held that the ‘no dividend policy’ that the directors adopted could not have been considered likely to promote the success of the Company for the benefit of its members as a whole. This policy, combined with the related feature of accepting excessive remuneration, was in fact promoting the success of the Company for the directors’ own benefit. The Court noted that “although the level of remuneration was fixed in general meetings, the directors were nevertheless under a duty to consider whether part of their own ‘remuneration’ was in reality a distribution of profit discriminating against non-director shareholders. They did not discharge that duty. They closed their minds to the concept of sharing profits with, and ignored the interests of, the non-director members.”[5]

This decision provides points of good practice when considering payments of dividends and the remuneration of directors as follows:

The level of remuneration is a commercial decision which the court is normally unlikely to second guess, however, signs of good practice are: