Separating Morality from Legality, and Why Yachting Has the Moral High Ground 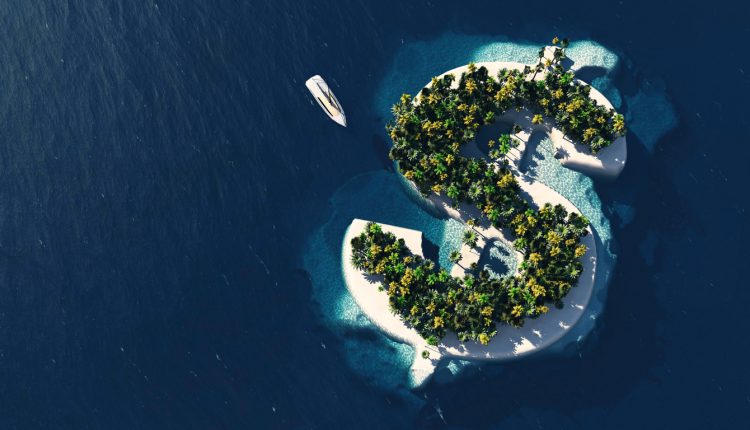 Following the disclosure of the ‘Paradise Papers’ in 2017, an onslaught of misguided moral righteousness resulted, villainising the wealthy for using perfectly legal means of investing their wealth in offshore corporations in order to achieve tax efficiency. In the process, many august journals blurred the lines between entirely legal tax avoidance and illegal tax evasion. Below Quentin Bargate, Senior Partner at Bargate Murray, explains for Lawyer Monthly.

The British Overseas Territories (BOTs) are a success for, but not limited to, the local economies of the territories concerned. Apart from yacht registration, many offer a wide range of corporate and financial services. It was regrettable that we saw yacht owners who choose to flag their vessel with an offshore flag state being pulled into the debate in the ever popular pantomime of the evil Superyacht owner who hides his wealth and avoids paying tax.

Many of the these flag states are BOTs, such as the British Virgin Islands and the Cayman Islands. They support seafarers and do vital work alongside other “Red Ensign” (i.e British) flags, but you hear little about that.

The choice of flag state should be considered one of the most important decisions in yacht ownership. It will affect the regulations that the owner and vessel are subject to including during construction, inspection, regulatory compliance regimes and, of course, taxation and liability protections. The benefits of registering a vessel under a recognised offshore flag state are clear and considerable.

A privately registered yacht with a non-EU owner can be imported into the EU under the Temporary Admission regime, allowing 18 months of operation in EU waters without having to pay VAT. This is legitimate tax avoidance. Who benefits? Not just the yacht owner but also the economies of the European countries, whether for ship repair, bunkering, victualling, restaurants, marinas and several support services.

It is vital to remember that these flag states also offer high construction, safety and employment standards, protection of British maritime law, consular services and navy, as well as commercial confidentiality.

I cannot personally think of a film where a superyacht was not used as the lair or getaway vehicle for some disreputable character. Granted, playing the villain is often the best acting role. The more we can dispel this misleading association between yacht ownership and dodgy behaviour, then the more new individuals we can encourage into this fantastic and unique world.

We need to be clear about the differences between a Flag of Convenience (FOC), which our swarthy money laundering individual might use, and a reputable offshore flag state that is subject to the laws and regulations of recognised nations with stable legal and fiscal regimes.

As a case in point, it is estimated that 80 per cent of large yachts are flagged in the BOTs that make up the Red Ensign Group (REG). The REG uses the UK’s MCA regulations for construction, safety and employment, which has a positive impact on maritime security. Additionally, it protects the ethical welfare of mariners working aboard, the marine environment and resale value of the vessel.

In today’s heightened awareness of security threats, a commercially registered vessel over 500GT flagged under a reputable offshore flag state such as the Cayman Islands, must comply with the ISPS code that sets the minimum security arrangements for ships, ports and governmental agencies. This prescribes to “detect security threats and take preventative measures against security incidents affecting ship or port facilities used in international trade”. With increased security risk, it is beneficial that these superyachts are able to respond to aid the government in detection and prevention of threats.

There is a good story to be told, but it is not being repeated often enough. It is a story of high standards, increased safety and crew welfare. It is also a story of wealth generation across Europe and beyond, and the enhancement of our own security.

Now, the pressure is on for publically searchable beneficial ownership registers. No longer will the wealthy enjoy any meaningful financial privacy, their security will be compromised and the aims of General Data Protection Regulation (GDPR) will be entirely lost. How ridiculous!

We should not let the tabloid press or leaks such as that of the Paradise Papers, obscure the bigger picture. It is the duty of all of us that know of these many benefits to get out there and tell that story.