Are CVAs They Fit for Purpose? 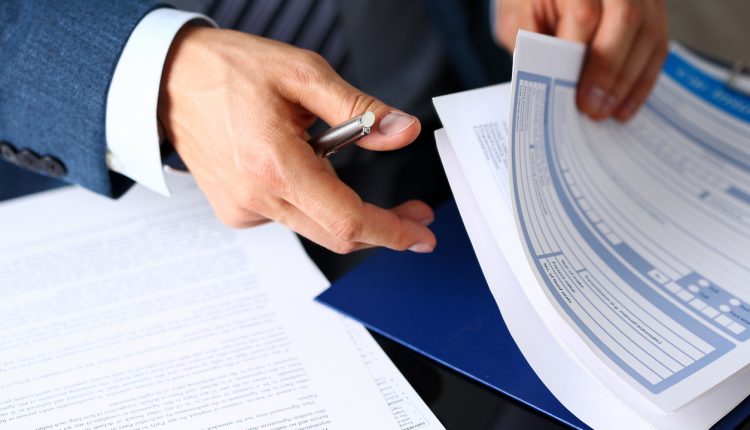 In 2018, we have seen a number of high-profile retail restructurings and common to many is the use of a Company Voluntary Arrangement (CVA). After much press comment, which tended to focus on the plight of landlords, R3, the Association of Business Recovery Professionals, produced a report in May 2018 entitled, ‘Company Voluntary Arrangements: Evaluating Successes and Failures’, which comments on the use of CVAs as effective restructuring procedures. This report highlights the existing strengths and notes development potential for the current CVA process.

However according to Phil Duffy, Managing Director at Duff & Phelps, a CVA might not be the only route for an insolvent company and now might be the right time to review how CVAs are operating in the UK.

Encouragingly, the R3 report confirms that a CVA is an effective tool in many situations, citing its flexibility as its greatest strength, but suggests it is not a panacea for every company. Most criticism seems to revolve around the lack of transparency and the initial planning by directors not being sufficiently robust to deliver the restructuring plan. Equally, to have the best chance of delivering an agreed upon outcome for all stakeholders, the nominees must be thorough in their assessment of the CVA plan with their roles and duties clearly articulated.

In considering both recent general comment and the findings from the R3 report, there should be an enhanced degree of transparency in the construction and implementation of CVAs if all stakeholders are to maintain confidence in the process. For example, it has been recently argued that retail CVAs are simply focussed on restructuring lease liabilities and to focus solely on this class of creditor is both short-sighted and weakens the CVA’s chances of survival.

While there is little argument that a CVA is a legitimate step on the road to restructure, it is not the only tool available. What often appeals to company directors is that the CVA mechanism ensures they can keep control of the business throughout the restructuring process, unlike other insolvency tools, which will see the business placed in the hands of an Administrator. An important question is whether or not an independent Administrator would be better placed to carry out the necessary restructuring under the protection of the court and then offer a CVA to creditors.

There are, of course, other routes available to insolvent companies, including a Scheme of Arrangement, which is a compromise or arrangement between a company and its members or creditors under Part 26 of the Companies Act 2006 (formerly section 425 of the Companies Act 1985). However, this route can be costly and uncertain.

A Scheme of Arrangement can be used to affect a solvent reorganisation of a company or group structure as well as to enable insolvent restructurings such as debt for equity swaps or by a wide variety of other debt-reduction strategies. This requires approval by at least 75% in value of each class of the members or creditors who vote on the scheme.

Duff & Phelps promotes setting out and testing the evidential base of a CVA. As a result, we have developed our own ‘CVA Framework’ for companies in an insolvent position looking for the most effective way forward. Integral to this is whether the CVA itself is the correct route as a first stage in the recovery process and then detailing the rationale in a robust Nominee report.

The CVA was originally designed as a consensual restructuring vehicle with none of the apparent stigma that was historically associated with administration, but it is also one of the least transparent. The British Property Federation provides independent scrutiny for its members where there are multiple units, identifying provisions in the CVA, which would cause landlords problems.

In a similar vein, now may be the time to review the existing CVA framework to bring into the process a higher threshold for Nominees and the content of their reports. In the event that this fails to move the needle towards more successful CVAs, it then may become necessary for third-party Insolvency Practitioner to review the CVA proposal and provide a critique of the Nominees’ report. This would add much needed transparency to an opaque process, but inject a second, professional opinion and sanity check on whether the CVA route is the correct one for that individual company.