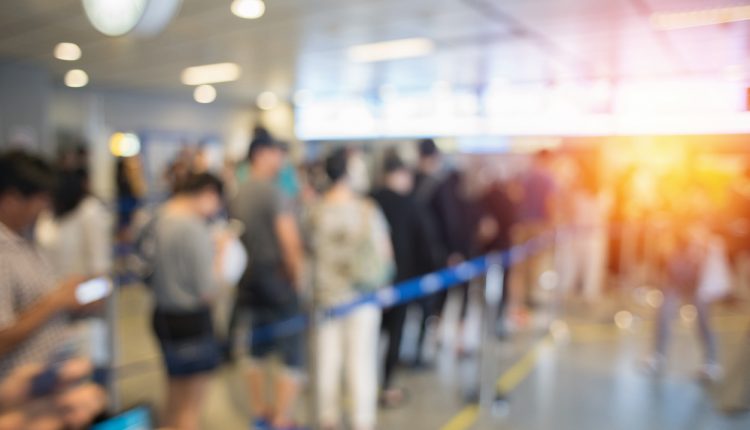 Total EU net migration to the UK has more than halved since the referendum and the estimate of net migration of citizens from Poland and other A8 countries was negative for the first time since the expansion of the EU, latest data from the Office for National Statistics has shown.

A8 net migration to the UK for the year ending March 2018 was estimated at -2,000 per year, though margins of error mean that this number is not statistically different from zero.

There was also a decline in both A2 migration (from Romania and Bulgaria) to 38,000 per year – the lowest level since 2014, when these countries got full access to the UK labour market. Net migration of EU15 migrants – from the older EU member states such as Germany, Italy and Spain – fell from 73,000 in the year to March 2017 to 45,000 in the same period this year.

The data in theory show non-EU net migration to be almost three times higher than EU at 235,000 – however the Migration Observatory at the University of Oxford has raised “real doubts” about the accuracy of the non-EU net figures.

Madeleine Sumption, Director of the Migration Observatory at the University of Oxford said: “The UK has clearly become a less attractive country for EU migrants since the referendum. The lower value of the pound means that workers coming here for higher wages are getting less than they were in the past, and economic conditions in many of the key EU countries of origin have improved a lot over the past few years. Uncertainty about the implications of Brexit may have played a role.”

The new figures come at a time of uncertainty for UK migration statistics. The ONS has started a programme of work to improve the quality of the statistics, but these developments are mostly not yet reflected in today’s figures. Significant issues have been identified with measurement of non-EU student migration but it is not yet clear to what extent problems also exist for other types of migration.

Sumption added: “We have real doubts about the accuracy of the non-EU net migration estimates. Other data sources – like the Labour Force Survey – do not support the idea that non-EU citizens are currently contributing so much to net migration.”

The Migration Observatory has argued for some time that the International Passenger Survey does not deserve the special status that it has acquired in the UK’s political debate, and that by also focussing on other data sources the quality of debate on migration could be improved.