Government Must Admit Link Between Funding Cuts and Disclosure Failures 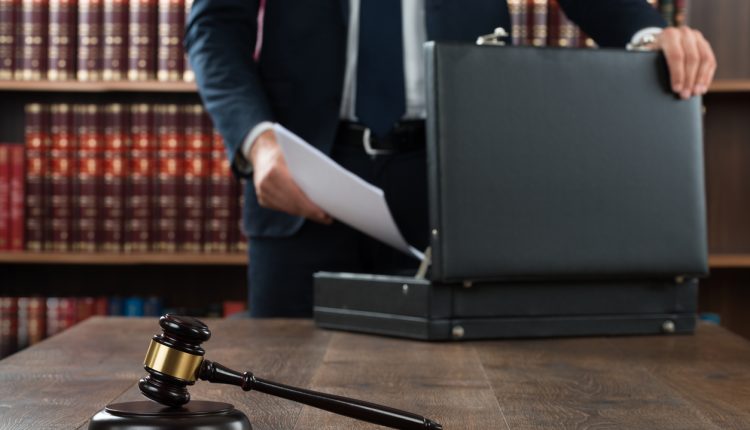 The Bar Council has responded to the Justice Select Committee’s report on the disclosure of evidence in criminal cases. Chair of the Bar Andrew Walker QC comments below.

We welcome the urgent call for action in today’s report from the Justice Select Committee on the serious and systemic failure in our criminal justice system regarding the disclosure of relevant evidential material by the prosecution to the defence, in cases of all types and at all levels.We welcome too its recognition that while several other factors have also been behind both this chronic failure and the failure to do anything about it for many years, the impact of dramatic cuts in funding for criminal justice cannot be ignored.

The increasing volume of digital material has clearly created new challenges for the CPS and the Police, but it is wholly unrealistic to expect them to meet those challenges without sufficient funding. The Government have to accept that there is a clear link between disclosure failures and the sustained budget cuts that it has imposed on all parts of the criminal justice system. While much has already been said in the media about significant cuts to police budgets, less has been said about the cuts to the CPS. These have been swingeing: the CPS staff budget fell from £738m in 2010-11 to £291m in 2015-16, a cut of over 60%.

The burden of trying to set cases back on course after disclosure failures, and of dealing with the fallout, has largely been borne by prosecution and defence barristers who – despite working under fee schemes which offer them no remuneration for doing so – routinely scour reams of unused material for evidence that is vital to a just outcome for their clients and for the public. Unjust and potentially life-changing rulings have been avoided because of the goodwill, professionalism and commitment shown by the professionals who work in the criminal justice system, without which it would grind to a halt.