What Can You Legally Do When Construction Takes Too Long? 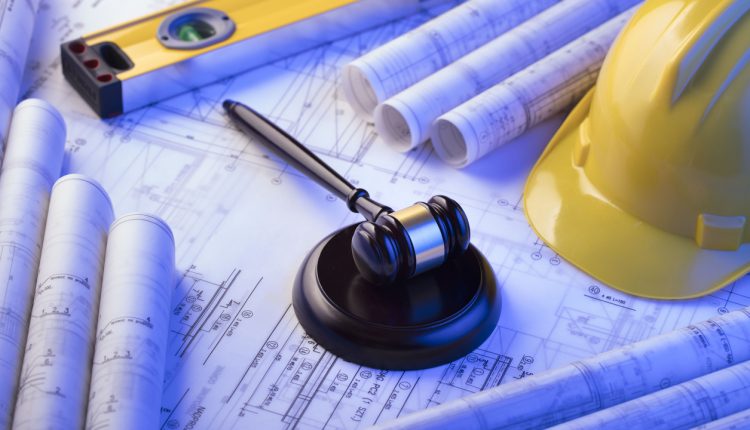 By using the expertise he has gained over 50 years’ experience, firstly involved with on-site works, followed by managerial roles in construction, both in this country and overseas, Roger Gibson is a recognised and qualified Expert in the engineering and construction fields.

Roger states: “I think it is important for a ‘party’ involved in a delay and/or disruption construction claim to use an ‘expert’ who is experienced in this type of claim, and additionally ‘he’ is recognised as an ‘Expert’ by the Arbitrator, or Judiciary of the governing body.”

He speaks more below about construction disputes.

How important is a carefully constructed extension of time (‘EOT’) submission on a construction/engineering project?

The amount of time to be added to the contract period for employer responsible delaying events which have caused delay to the completion date, should be calculated logically and methodically by the contract administrator, or architect, and he must form his judgement impartially and objectively.  This means that if it comes to a dispute as to whether a fair and reasonable extension of time has been granted and the contract administrator has determined the period of that extension of time instinctively, intuitively, or under the instructions of one of the parties, his decision is likely to be overturned.

Unfortunately, none of the standard forms provide any indication of the sort of information or technique upon which such a logical and methodical appreciation of the factual matrix upon which an extension of time should be calculated.

Arising out of its role as an aid to the planning of a project and as a monitor of current performance, it was a short step to the programme being used to provide a quick and simple means for appraising delays and showing entitlement for extensions of time.  By the early 1970’s, the use of computers and project planning software meant that the Critical Path Method (CPM) was developed as a tool for assessing responsibility in delay and disruption construction disputes.

Since then there has been a proliferation of techniques which have evolved with increasing sophistication and ingenuity, but most of these suffer from weaknesses to adequately address a number of issues relating to the use of CPM for extension of time submissions and delay claims, such as programme float and concurrency.

The recognised EOT assessment techniques can be categorised into the following groups:

However, the critical importance of reliable documentation and records in establishing EOT entitlements cannot be over-emphasised, whatever the technique that is ultimately adopted.

What challenges have helped push the boundaries of your expertise in this field?

The ‘challenges’ to the Expert have always been,