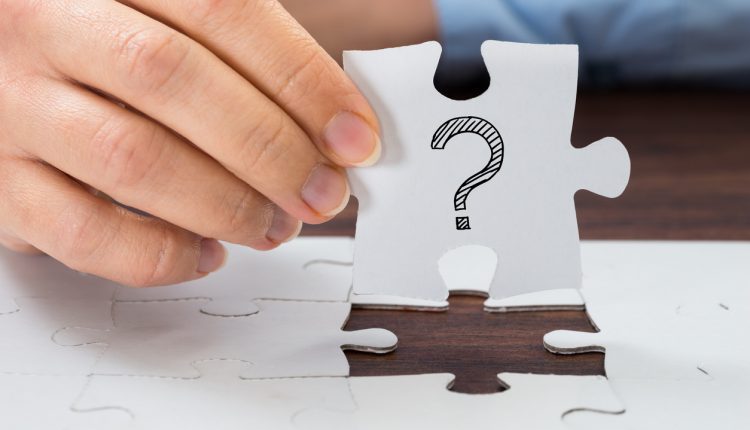 Below, expert reporter Dominic Carman discusses the recent appointment of the new Director of the Serious Fraud Office, following the retirement of David Green last month.

Lisa Osofsky is a bright woman with a varied career. A Harvard Law School graduate, a US lawyer and an English barrister, she has an impressive CV which includes the following: Assistant US Attorney Special Assistant Fraud Section, US Department of Justice (1989-1995); general counsel at the FBI (1996-2000), pupil barrister at 9-12 Bell Yard Chambers (2002-3) and Money Laundering Reporting Officer at Goldman Sachs (2003-6).

For the past five years, she has been European Chair of Exiger, a global regulatory and financial crime risk and compliance firm. Having once been attached to the UK Serious Fraud Office in helping to investigate the collapse of the Bank of Credit and Commerce International, she is set to become its new Director.

News of her appointment first appeared in Private Eye, then Legal Week, and finally the Times which headlined: Lisa Osofsky brings US tactics to Serious Fraud Office. This came in the same week as the SFO produced an infographic for its website which selectively highlighted the agency’s successes over the past thirty years, although most failures were discreetly avoided. As was any mention of Osofsky. Despite the media focus, no formal announcement was made to coincide with the SFO’s 30th anniversary which was the catalyst for the infographic. Instead, the man who sits in the Director’s chair as an interim, Mark Thompson – a policeman turned accountant – is still identified as the man in charge.

At first blush, Osofsky has good reason to feel optimistic: the SFO has recently been given a huge 54% increase in its annual funding to £52.7m. Yet her public pronouncements in the past two years about the agency which she is set to run set a distinctly different tone. They are notably much more downbeat. Although many lawyers were disparaging of last year’s Conservative election manifesto pledge to integrate the SFO into the National Crime Agency, Osofsky was not.

Indeed, quite the opposite. Theresa May’s plan made perfect sense to her. “Mrs May has made a calculation here on how to spend limited resources, and get the biggest bang for her buck,” Osofsky told the Telegraph. “It falls into the framework she is pursing where she wants to show in a post-Brexit world that Britain is a safe place to live and do business, and by combining them she is creating a body that goes after risks that threaten national security such as money laundering from major crime and even terrorism.”

The Telegraph article added: “Ms Osofsky said the SFO has been on a ‘knife-edge for years’, with a chequered history of success in its prosecutions: “I’m not suggesting corruption is a ‘lesser’ crime, and a healthy prosecuting arm needs to be kept, but a classic SFO prosecution is about individual scalps and even big brand names such as Rolls and Tesco, but the scale of money laundering is much bigger but largely unknown.”

Quite what this means for the SFO remains to be seen. However, it is self-evident that Osofsky’s comments were completely in line with May’s objective that was first mooted when she was home secretary: scrap the SFO and fold it into the NCA to deliver “the biggest bang for her buck.” Either Osofsky will have to perform a feat of extraordinary intellectual gymnastics to reposition her argument in diametric opposition to what she said less than a year ago, or she still believes that May was right. Given that May is likely to have had a hand in Osofsky’s appointment, even if only to confirm her approval, the latter seems more likely.

Last January, Osofsky made one other noteworthy comment with reference to the SFO when the £500m deferred prosecution agreement was reached with Rolls-Royce. “In the UK it has often been seen as a high stakes gamble to obtain a successful prosecution in the first place, putting huge pressure on the SFO to bring wrong-doers to account, often with limited resources, to secure corporate pleas of guilt. The scale of the penalties agreed with Rolls-Royce shows that the advent of a DPA has been a key step in the right direction.”

But while she may favour DPAs in line with the longstanding American model, Osofsky’s appointment will surely add to renewed speculation that May’s vision of scrapping the SFO and folding it into the NCA may yet be realised. For its supporters, more money and a new head would seem to set the SFO on the path to a brighter future over the next 30 years. Yet the problems persist, not least a distinct inability to convict fraudsters and send them to jail.

To get the biggest bang for her buck, Osofsky knows that the SFO ideally needs to be subsumed by a larger body with more muscle, namely the NCA. Quite how that will play out in the coming months is uncertain, but the future of the SFO is once again on a knife edge.