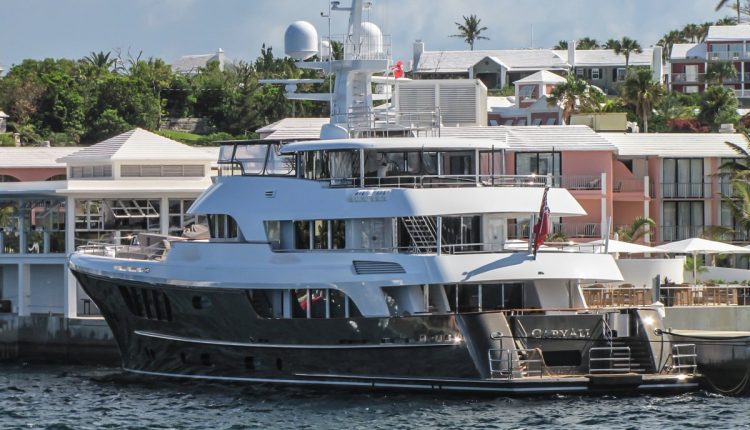 Cruising the azure seas and weighing anchor at exotic locations aboard a luxury yacht – it’s often the stuff of dreams for anyone wishing to capture the lifestyle of the rich and famous. Even if someone has the millions to invest in such a status symbol, there are a great many legal considerations involved before setting sail to enjoy that elusive life of leisure out on the ocean waves.

More than just a boat

Valued at around $50 million, Casino Royale was highlighted for high rollers by Betway Casino, recently, as one of the most luxurious yachts in which to travel the world, for those fortunate and wealthy enough to afford such a vessel. According to VIP maritime specialists Northrop and Johnson, who brokered its last sale, the 163-foot Christensen motor yacht can accommodate up to 15 guests in six luxurious staterooms, within 6,900 square feet of interior space, along with an expansive sundeck featuring a large jacuzzi and another spacious deck with enough room to stow a couple of jet skis.

As the name would suggest, this vessel is themed around the casino lifestyle of James Bond and the 2006 movie of the same name, but while there’s nothing quite as British as the fictional super-spy, more often than not, such a magnificent yacht is unlikely to be seen beneath a UK flag. Stylish vessels akin to this are most commonly seen sailing around the Mediterranean or the Caribbean, when not moored at some of the most exclusive travel locations in those regions. Look closely and you might see such yachts flying flags from any number of different nations, regardless of which country the owner actually resides. 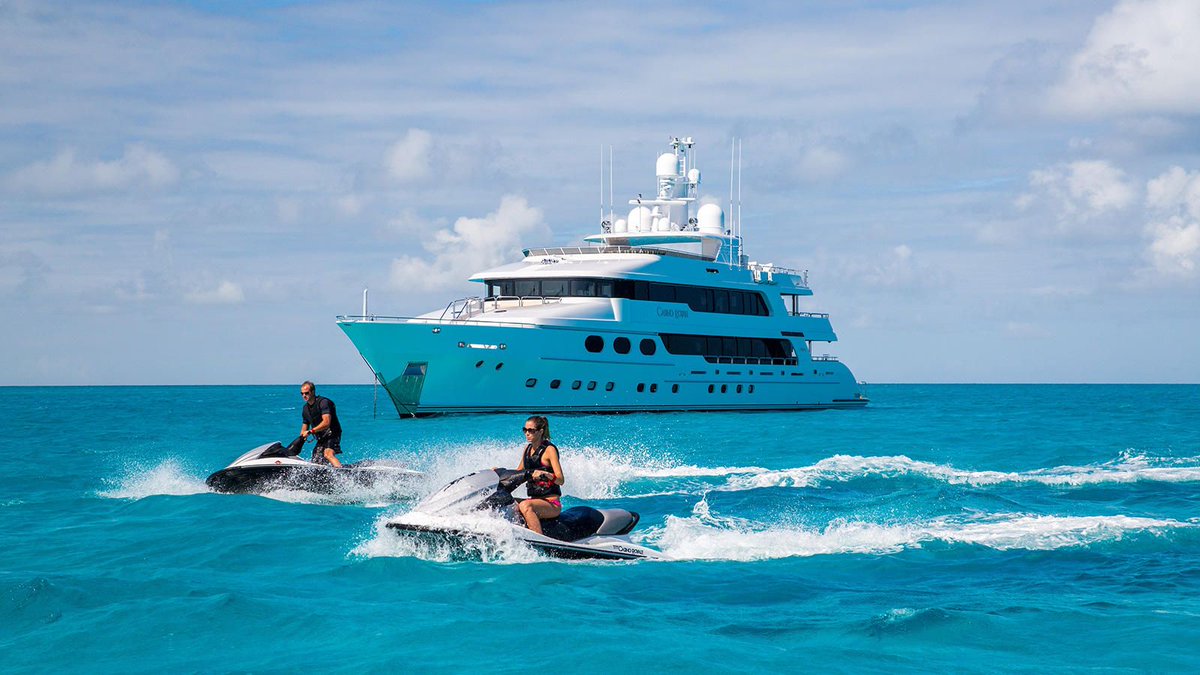 Choosing which flag to fly

“A flag state is the country or governmental entity under whose laws a vessel is registered or licensed,” is the boatinternational.com definition, while further explaining: “This can be the country in which the owner resides, or … an offshore ship registry in a country with laws that are attuned to the complexities of yacht ownership and charter operations”.

In the case of the luxurious Casino Royale yacht already mentioned, as a good example, such a large investment will be accompanied by highly professional and detailed maritime legal advice, ensuring the new owner is fully aware of their responsibilities and all the options available to them. “With great leisure comes great complexity,” the Yachting Pages website observes with caution, highlighting that after the purchase itself, one of the key choices for the owner is that of flag choice and registration, based entirely around their individual needs and the usage they have in mind for the vessel.

For those unaccustomed to the sailing world, it might seem strange that a UK yacht owner or operator might, for example, fly the flag of Malta or the Cayman Islands on their luxurious vessel. However, there are usually plenty of perfectly good and legitimate reasons for doing so. Not least different tax responsibilities for owners to observe, depending on the country of registration and type of usage for the vessel, be it private ownership or for use as a commercial enterprise.

It goes without saying that due diligence is required when choosing which flag to fly because, once a yacht is registered in a particular country, all its laws will then apply to the vessel. It’s also wise to choose a country of registration that is widely recognised and reputable in the eyes of other nations. Some flag countries have better reputations than others, which means that choosing unwisely can greatly affect the travel options for the vessel, while also increasing the number of inspections and delays encountered. 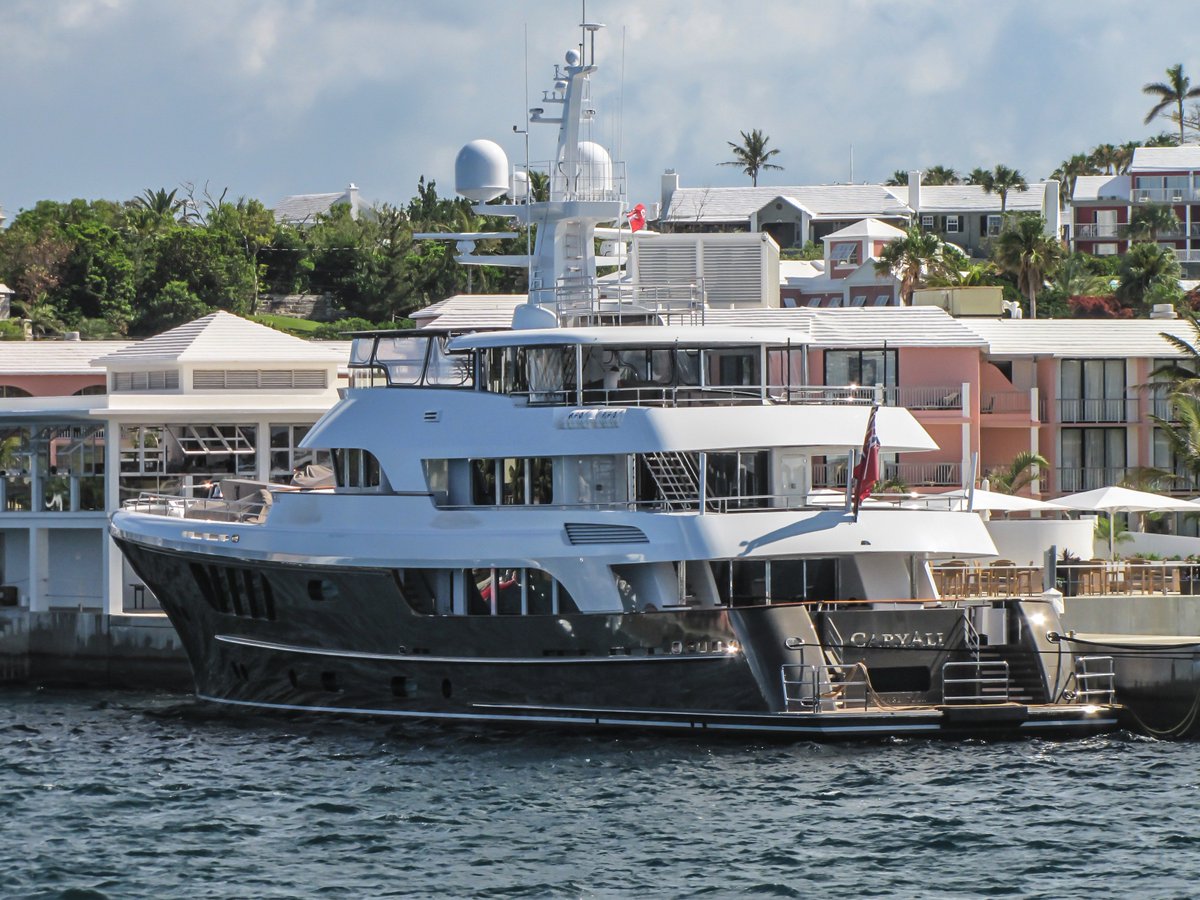 The most popular flag choices

The ‘Red Ensign Group’ of British shipping registers is arguably the most popular choice at present, both for private and commercial yachting, which incorporates not only the United Kingdom itself, but also crown dependencies such as the Isle of Man or the Channel Islands, along with UK overseas territories such as Gibraltar, Cayman Islands and Bermuda, amongst others.

Whether it’s for private or commercial use, or even both, vessels sailing under one of the Red Ensign Group flags have many key benefits. Those keeping a keen eye on financial and tax implications will probably find the zero-percent company tax one of the most appealing aspects of flying the flag of the Isle of Man or the Cayman Islands, for example. In addition, mindful of VAT in Europe, those flying a non-EU flag are able to operate under the temporary importation structure, allowing for up to 18 months’ travel free of taxes and import duties in European ports.

Finally, and just as important, the Red Ensign Group of countries are also part of the Paris Memorandum of Understanding, meaning they all boast positive reputations. This inevitably helps reduce the number of inspections and allows for greater freedom of travel around numerous global destinations, due to their safety regulations being widely recognised not only in Europe but with maritime bodies elsewhere around the world, such as the Americas and Asia.

Essentially, while there are myriad choices to consider when registering a vessel, selecting the right flag will depend upon what is valued most of all, be it privacy, taxation, ease of travel, or naval protection bestowed by the flag under which the yacht is sailing. All are important considerations, making solid legal support and research absolutely crucial to each individual or entity registering their vessels.

Most Recent
By Lawyer Monthly On May 23, 2018 0
0
Share FacebookTwitterGoogle+EmailPinterestLinkedinTumblr