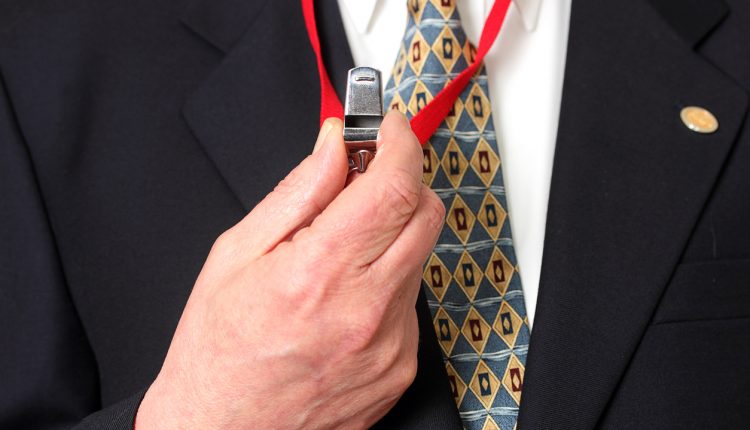 The Securities and Exchange Commission (SEC) recently announced the highest-ever, $83 million, Dodd-Frank whistleblower award. Two whistleblowers will share a nearly $50 million award and a third whistleblower will receive more than $33 million.  The previous highest award was $30 million in 2014.

In this case, the whistleblowers provided detailed information concerning the Company’s alleged violations. During the investigation, provided ongoing assistance to the SEC, including through in-person meetings, conference calls, and supplemental submissions, and provided critical information that advanced the investigation, including the identification of potentially relevant documents and key witnesses.

“Reward laws are the most powerful tool whistleblowers have in obtaining justice. The SEC program is highly professional.  They honor confidentiality. They are beginning to pay rewards,” said Stephen M. Kohn, the author of The New Whistleblowers Handbook: A Step-by-Step Guide to Doing What’s Right and Protecting Yourself (Lyons Press 2017) and a partner at the whistleblower-rights law firm of Kohn, Kohn and Colapinto, LLP. Mr. Kohn, who was a leading advocate during the SEC rulemaking proceedings, added “Wall Street needs accountability. Whistleblowers are the key to the detection of securities fraud. The SEC program must be fully supported.”