How will the CPS overcome their many disclosure failings? 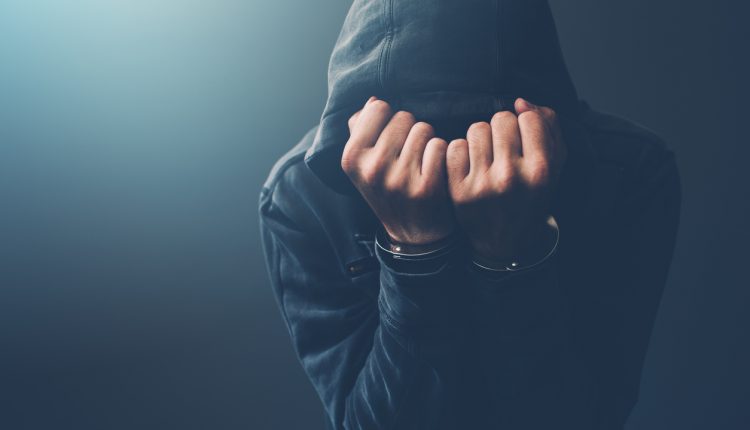 Overthrowing the CPS: Has it Failed the Justice System?

‘Uneasy lies the head that wears a crown’.

In recent weeks, the issue of Crown Prosecution Services (CPS) failings in the disclosure of relevant material has been in the spotlight following the collapse of two rape cases. The relevant material which had not been disclosed was supportive of the defence case and should properly have been disclosed at an earlier stage, one being a diary and the other being vital mobile phone evidence. In response to condemnation, the CPS has vowed that all current rape and serious sexual assault cases in England and Wales will be reviewed “as a matter of urgency” to ensure evidence has been disclosed.

But is that enough? Is that not just the tip of the iceberg? Whilst perhaps reassuring to defendants who are currently facing charges of rape and serious sexual assault, what about historic cases? And why limit the scope of the review to just specific types of cases?

Further interest was sparked when the trial of three people facing trafficking and prostitution charges was halted due to crucial social media evidence having not been disclosed. This clearly demonstrates that the failure to disclose such evidence is not limited to rape and serious sexual assault cases and the CPS response is insufficiently narrow.

It is deeply concerning to see so many cases unravel because evidence is not being properly disclosed. Whilst it is encouraging to hear the CPS acknowledge the “systemic” problems with our current justice system, it is imperative that the issue gets the urgent attention it needs with direct action taken if we want the UK to be a place where justice is upheld and celebrated, rather than grossly miscarried.

The CPS admission to disclosure failures are taken to be across the board and so a review should be properly taken of all the live prosecution cases. Where there are systemic failures in the disclosure process within the CPS, there is the very real prospect that hundreds, possibly thousands, of cases currently being prosecuted may be impacted.

A review of all current CPS prosecution cases should be just the starting point. What of historic cases?

On 24 January 2018, the BBC revealed that the collapse of cases owing to a failure to disclose evidence increased by 70% in the last two years; 916 people had charges dropped over a failure to disclose evidence in 2017, up from 537 in 2014-15. These figures only relate to prosecutions that have been dropped due to failures to disclose evidence; they do not show all of the additional cases where there have been serious disclosure issues, yet the proceedings have continued regardless. The most recent revelations are alarming and unfortunately reinforce the disclosure issues which many criminal defence practitioners have experienced in some way.

The CPS must keep in mind that such evidential disclosure failings have an extremely wide reach, affecting cases across the entire spectrum of criminal law: from rape cases, to fraud cases and insider trading scandals. The risk is that innocent people across the UK are put through damaging and stressful prosecution proceedings and trials, or in the very worst cases wrongly convicted and imprisoned.

The duty of disclosure is not new, with the current disclosure framework applying to all cases where a criminal investigation began on or after 4 April 2005. At best, material has not been fully and properly reviewed by the prosecutor. At worst, material has been reviewed by the prosecutor, but has not been properly disclosed. All such scenarios where there has been a failure in disclosure potentially amount to negligence on behalf of the prosecuting authority, who have a duty to review and disclose material in accordance with the legal framework in place.

Costs, budgets and volume of material. Can these really be to blame? Or is it simply bad practice, which has been allowed to happen and continues to happen?

It is a question of regulation and monitoring. Whatever systems the CPS have in place, it is clearly failing and so calls for an independent body to review. An effective review cannot take place internally, from within the organisation where there are seemingly many failures, that are likely to have been occurring for many, many years.

Such a ‘working group’ focussing on criminal disclosure issues within the CPS should be comprised of CPS lawyers, SFO and FCA lawyers, criminal defence lawyers and Judges. It is envisaged that the working group would identify the issues and extent of CPS disclosure failures, propose remedies to the disclosure regime, along with the implementation and effective management of the disclosure regime, with a training program for CPS lawyers and a timetable to implementation.

The fact that no dedicated working group currently exists is, quite frankly, an oversight. The disclosure issues within the CPS are endemic and a radical overhaul is long overdue.

Emmeline Coerkamp is a criminal litigation lawyer with experience of a range of white collar crime matters. She has expertise in defending complex criminal fraud prosecutions, particularly matters brought by the Serious Fraud Office (SFO), as well as HM Revenue and Customs (HMRC) and the Crown Prosecution Service (CPS). She also has experience of confiscation proceedings.

Byrne and Partners is a dedicated commercial and criminal litigation practice based in the heart of London. Our experience and boutique profile means we are able to combine the highest levels of individual partner attention and quality service with very reasonable charge-out rates.