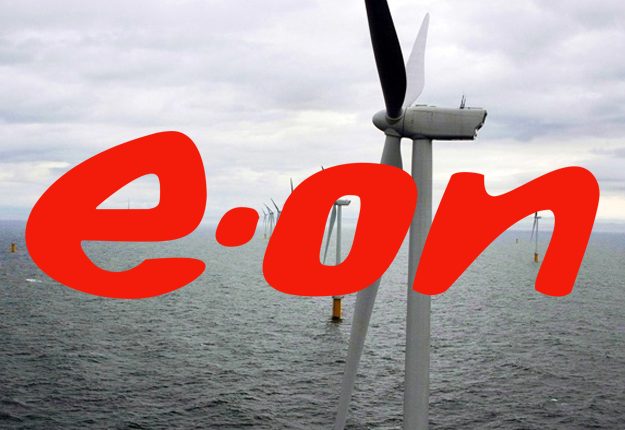 Following last month’s landmark Supreme Court decision in the case of MTH v E.ON, which concerned the interpretation of contractual terms in a design and build contract, below Emily Albou, a leading Property Damage and Commercial Dispute Resolution barrister at 2 Temple Gardens, talks Lawyer Monthly through the case, investigating the impact of this decision on the pre-contractual precautions that contractors should take to avoid such issues.

A recent Supreme Court case has reignited the debate around issues of contractual interpretation.

The foundation structures of two offshore wind farms, which were designed and installed by MT Højgaard A/S (“MTH”), failed shortly after completion of the project. The court had to determine whether MTH was liable for this failure.

Background to the case

In December 2006 MTH agreed to design, fabricate and install foundations for proposed turbines, which then started to fail in April 2010. Remedial works commenced in 2014 and the question arose as to who should bear their cost. It was agreed that the remedial works cost €26.25 million.

MTH contended that it had no liability for the cost of the remedial works owing to exercising reasonable skill, care and compliance with all contractual obligations. E.ON contended that MTH had been negligent and was responsible for numerous breaches of contract to the effect that they were liable for the failure.

At first instance, Edwards-Stuart J found for E.ON primarily on the grounds of a breach of contract by MTH – namely that (i) clause 8.1(x) of the contract required the foundations to be fit for purpose, (ii) fitness for purpose was to be determined by reference to the Technical Requirements (which formed part of MTH’s tender documents), and (iii) para 3.2.2.2(ii) (and also para 3b.5.1) of the Technical Requirements required the foundations to be designed so that they would have a lifetime of 20 years. He also held that this conclusion was also supported by clauses 8.1(viii) and (xv) of the contract.

MTH successfully applied to the Court of Appeal, which held that there was an inconsistency between the paragraphs that Edwards-Stuart J had relied upon and all the other contractual provisions. Jackson LJ, with whom Patten and Underhill LJJ agreed, stated that the other contractual provisions should prevail. Jackson LJ went on to describe paragraphs 3.2.2.2(ii) and 3b.5.1 of the Technical Requirements as “too slender a thread upon which to hang a finding that MTH gave a warranty of 20 years life for the foundations”.

“The reconciliation of the terms, and the determination of their combined effect must, of course, be decided by reference to ordinary principles of contractual interpretation (as recently discussed in Wood v Capita Insurance Services Ltd [2017] 2 WLR 1095, paras 8 to 15 and the cases cited there), and therefore by reference to the provisions of the particular contract and its commercial context.”

While each case turns on its own facts, decisions of the United Kingdom and Canada suggest the courts are inclined to give full effect to the requirement that the item as produced complies with the prescribed criteria on the basis that although the customer or employer has specified or approved the design, the contractor is expected to take the risk if they agreed to work to a design that would render the item incapable of meeting the agreed criteria.

In applying those principles to the contract, the Supreme Court allowed E.ON’s appeal and restored the order made at first instance– thereby holding MTH liable for the failure.

The wording of the contract meant this case progressed to the Supreme Court: the matter rested on conflicting contractual terms that were left open to different interpretations and ultimately cost MTH €26.25 million.

The judgment provides useful guidance regarding contractual interpretation and also warns contractors that contracts demand extreme scrutiny at the base stage. It is of the utmost importance that contractors:

Employ expert legal advice when drafting contracts, to ensure these are not left open to conflicting interpretation later down the line; and