Immofinanz’s Settlement of Exchange Ratio for Merger with IMMOEAST AG 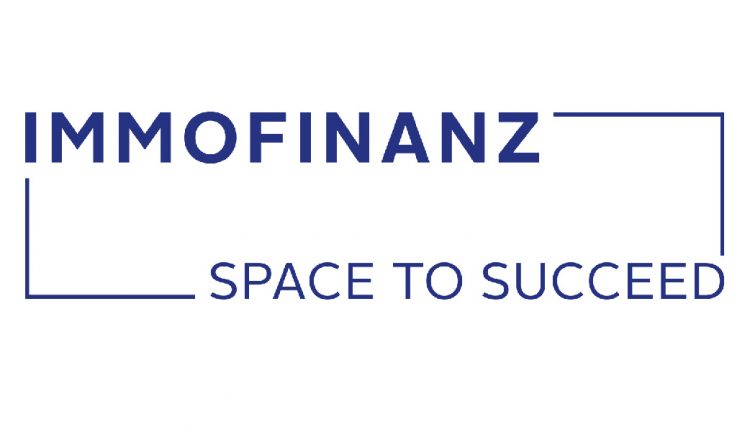 Nearly seven years after the start of the court review of the exchange ratio applied to the merger of IMMOEAST and IMMOFINANZ, IMMOFINANZ has reached an agreement in principle through out-of-court negotiations with most of the claimants and the representatives appointed for the respective shareholder groups to terminate these proceedings through settlement. The agreement in principle by the involved parties reflects a recommendation by the committee appointed by the commercial court in Vienna to review the exchange ratio.

“IMMOFINANZ intends to create legal certainty with this step and, in this way, avoid an ongoing legal dispute. Following the termination of legal proceedings with investors, this settlement over the review of the exchange ratio would end the last historical legal dispute at the shareholder level”, explained Oliver Schumy, CEO of IMMOFINANZ.