Searching for a Job in Law in 2017? Here’s When to Apply and Why 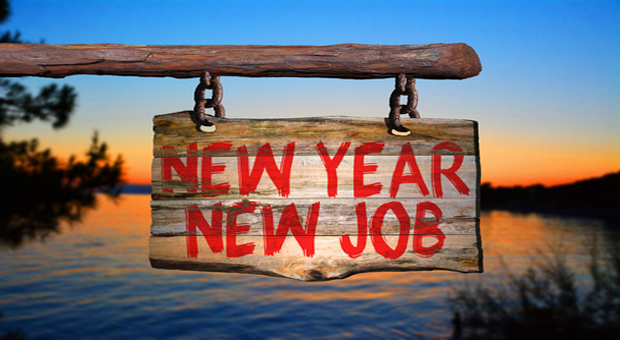 For many, 2016 was a year of ups and downs and arguably the same can be said for the UK job market. As 2017 looks set to herald further upheaval – from Brexit to a new US president – many of us will begin to seek change; maybe a new job or potentially a different career altogether.

But, for those of you considering a move in the legal sector, when is the best time to start your search?

At PageGroup, we have taken a look back at our UK job advertisement and application data in the legal sector over the past year (January to December 2016) to map out the highs and lows of the job search in order to try and pinpoint the best time to apply in 2017.

Overall, 2016 was a healthy year for the legal sector, with the number of job ads increasing by 61% from 2015 figures. Companies were on the hunt for Legal Counsels, Paralegals and Commercial Lawyers – the three roles that topped the most-advertised list.

Our data revealed that January – typically the month where the ‘new year, new me’ mentality kicks in – saw reasonable levels of competition for jobs (the ratio of people applying to the number of advertisements). This was not because there were the lowest number of available jobs (that came in Q4) but because proportionally less people were submitting applications. Instead, the legal sector saw competition levels peak for in November.

Generally, the first half of the year has lower comparative competition rates for roles than the last half of the year. July to December 2016 saw 44% more applications per job advertised in the legal sector, compared to figures from January to June 2016. In other words, that’s roughly two fifths more applicants competing for each job you apply for if you hold off until H2.

Besides the hard data, our experienced recruitment consultants suggest that despite what may appear to be candidate hesitancy to apply early on in the year, employers are taking advantage of the new-year opportunity – often hiring for new roles and replacements for employees who left before Christmas. For legal professionals looking for a new role this year, January is certainly a good time to apply. So too are the summer months – June and July – when competition levels dip again despite there being more live job ads than earlier in the year.

The job search may be full of ups and downs, but despite the peaks and troughs in our data, there are opportunities available throughout the year and employers who are eagerly awaiting applicants. After all, this is just one year’s data and 2017 (with all the change it will bring) could look vastly different. However this year turns out, for more tips on getting ahead of the crowd, just head to our advice centre.

Authored by Oliver Watson, Executive Board Director for UK & North America at PageGroup.

Most Recent
By Lawyer Monthly On Jan 30, 2017 0
0
Share FacebookTwitterGoogle+EmailPinterestLinkedinTumblr