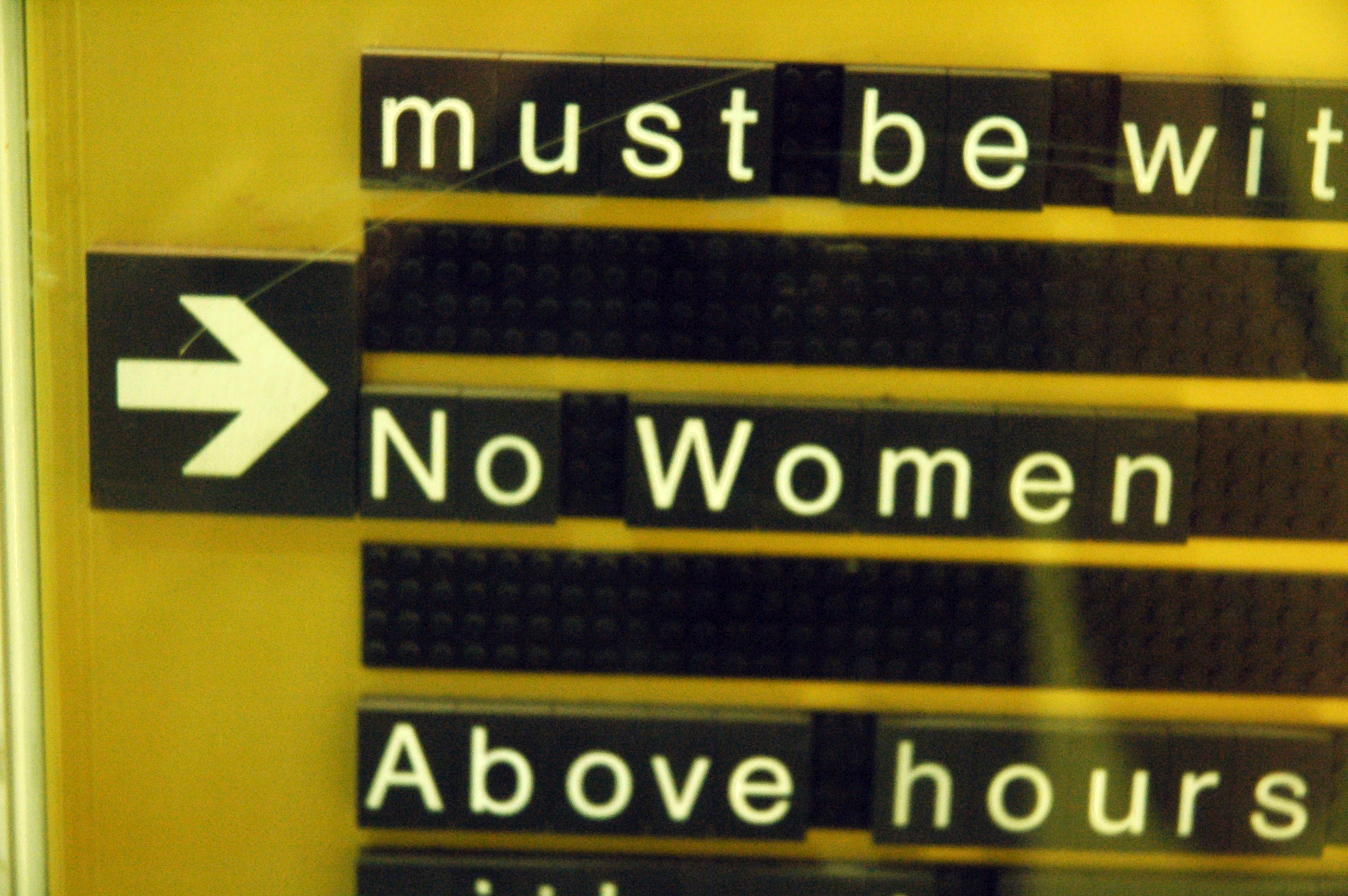 The Fawcett Society has just launched a major review of the UK’s sex discrimination laws in response to the risk that long-established rights could be eroded or weakened as a result of Brexit and the UK leaving the EU single market. The review will also consider the effectiveness of the current laws and how best to balance the rights of the individual with the responsibilities of the organisation.

The review will be headed by Dame Laura Cox DBE a retired High Court Justice and co-ordinated by equality law expert Gay Moon. Panel members include a number of leading QCs and equality law experts. The review is set to last for approximately 9 months and will report in the autumn.

Commenting Sam Smethers, Chief Executive of the Fawcett Society said: “The Prime Minister has made the welcome commitment that she wants the UK to be a fairer place, that she will not only protect workers’ rights but build on them. We share that goal. We have an ambitious vision, to make the UK the best place to be a woman.

“But to achieve that we need to create a legislative framework fit for the 21st century. One that genuinely protects the rights of the individual – rights that they can exercise by giving them access to justice – and promotes equality.

“The PM has also made clear that if necessary she will take the UK down a low tax low regulation path. That can only mean us turning the clock back on women’s rights and we cannot allow that to happen.”

Chair of the Review Panel, Dame Laura Cox DBE said: “I am delighted to be chairing this important and timely project. Some of the basic rights that we now take for granted – pregnancy and maternity rights, part-time workers’ rights, equal pay for work of equal value – are all at risk if the UK becomes a low regulation economy.

“But this isn’t just about protecting what we have, it’s also about addressing gaps or uncertainties in the laws currently in place and ensuring that women have access to the law. For example, a woman of colour, or an older woman, cannot bring a discrimination claim on the grounds of their dual identity. Is that acceptable in the 21st century? Is it acceptable that misogyny is not recognised as a hate crime? And we still have a gender pay gap, which is acknowledged to be unacceptable. How best can our laws be improved so as to assist in closing it? These are the kinds of issues we will be considering.”

The Review will consider the effectiveness of the law to date in addressing gender inequality, including access to justice. It will also identify gaps in protections for women and recommend how those gaps could be addressed. In particular, the following:

The Equality Act 2010 was largely an amalgamation of pre-existing equality legislation. Some of the newer provisions were not enacted at the time and have either only recently been enacted (Section 78) or are still awaiting commencement (e.g. Section 14: dual discrimination). There is also concern that individuals are unable to bring discrimination claims, deterred by Employment Tribunal fees and time limits.

Sam Smethers added: “What we need is a framework which gets the balance right between the rights of the individual and the responsibilities of the organisation. At the moment, I think we are failing on both counts so things need to change.”

Most Recent
By Lawyer Monthly On Jan 30, 2017 0
0
Share FacebookTwitterGoogle+EmailPinterestLinkedinTumblr