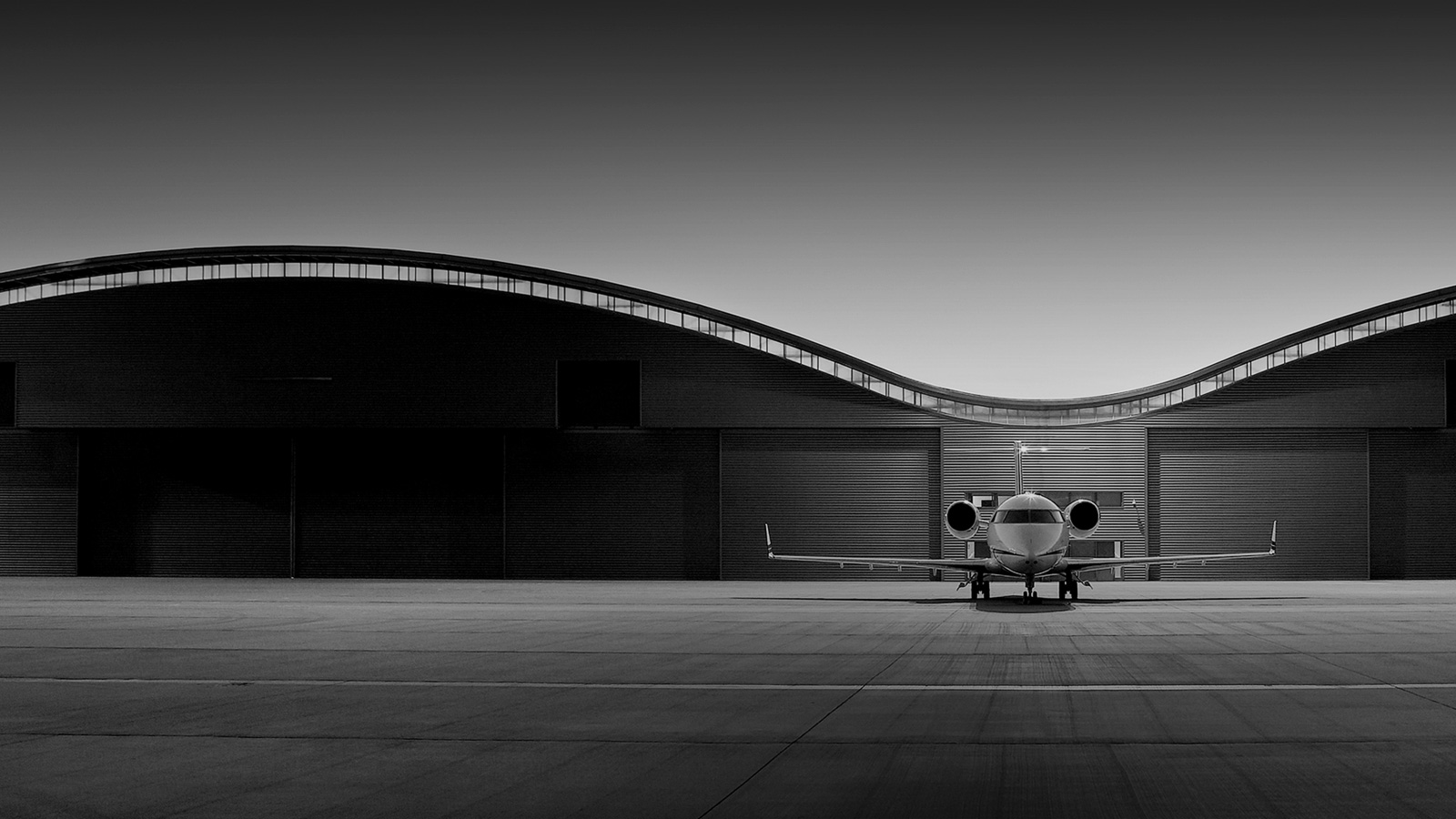 51 North, a nine year-old private jet management company, based at Farnborough Airport, recently announced it has acquired long established management and charter operator Executive Aviation Services, ushering in a new era for the two family-run and managed businesses. This move brings together the worldwide and AOC expertise of the two companies.

When 51 North Group and EAS initiated partnership talks (at the Aviation Supper Club held at the Royal Air Force Club, London) in January this year, it was evident the two businesses shared the same values and cultures. Both are committed to providing personal, bespoke service for their clients and working closely as a team. The new partnership naturally creates a seamless stepping-stone to aircraft management opportunities – throughout the Group.

Chairman and founder of EAS, Peter Turner, will continue to be involved in the combined business and serve as a 51 North Group Board Director. He will also continue to be Chairman and Accountable Manager of EAS, responsible for the group charter activity. His daughter Kirstie Turner will remain as Ground Operations Manager, while son James continues as flight crew on the Citation Bravos and also FBO manager.

Day to day management will be led by 51 North Group/EAS Managing Director Kirsty Murphy who moved into business aviation from the RAF 15 years ago. She reports to co-founder of 51 North Group and Chairman, Neil Cochrane. Neil’s daughter, Lorna Carroll, will head up marketing for the combined group.

NC: I and my co-director Kirsty Murphy wished to acquire another company which could be integrated with 51 North and augment our existing activity. As chairman of the company it was my responsibility to ensure that we had a proper plan in place for the next five years of activity, taking into account new aviation legislation and the possibility of Brexit. We had specifically been looking for a European Charter operation with an Air Operators Certificate and had investigated two joint-ventures, plus another UK based acquisition, before we came into contact with Executive Aviation Services.

One of my main tasks was to lead the negotiations to establish parameters acceptable to both parties. During the initial stages it was also important to establish a good relationship with Peter Turner (Chairman of EAS) to ensure that there was compatibility between the companies going forward. It was and is our intention to fully integrate the companies and I needed to put a deal in place that everyone believed to be beneficial to both, so that we had an enthusiastic team in place for the future.

JH: 51 North brought donedeal in at an early stage to evaluate EAS enabling the parties to agree a detailed Term Sheet.  Both donedeal and Bespoke spent a lot of time not only on financial and legal due diligence but also on working with both parties to understand the commercial nuances and their aspirations.  The corporate deal reached was aimed at maximising the parties’ joint potential whilst enabling an even better service for their clients.

NC: This is a great deal for all the parties involved as our companies complement each other very well. The personalities of the key players are compatible and we share the same desire to provide a top class service with, as always in aviation, a focus on safety.  Together the sum of the parts is much greater than individually.

NC: Our main challenge involved corporate restructuring and managing client expectations.   We were very happy with the assistance of our advisers in particular Judith Hillen and Gert Van der Linden in producing a final solution that is appropriate to our needs. We were under certain time constraints to complete the deal and bring the companies together and had to liaise closely with our legal advisers to ensure that this happened.

JH: The deal itself was relatively straightforward but care must always be taken when merging two long-standing businesses to ensure the strong values inherent in both remain sound and that commercially all parties are happy that the deal produced is mutually beneficial. Peter Turner’s continued involvement in EAS moving forward and Neil’s insistence that he become an integral part of 51 North reflected the fundamental respect that both Neil and Peter have for each other’s professionalism. My role became much smoother as any legal stumbling blocks could easily be smoothed out by focusing on the commercial realities of the deal.