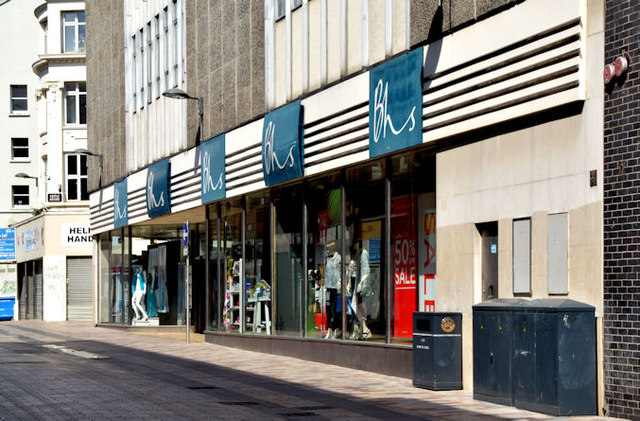 Though it is set to continue trading, British Home Stores (BHS), a UK high street based retailer, has filed for administration and began selling the company this week.

Up to 11,000 employees are now at risk of losing their jobs, but BHS has assured that for the time being nobody will be made redundant.

The firm will also have to grapple with a £571 million debt in pensions owed to its employees, 20,000 of which will be expecting future pension payments. That is just part of the firm’s already entrenched £1.3 billion debt.

Law firm Duff & Phelps has taken charge of the administration process, and has stated that BHS has received more than 30 expressions of interest from potential bidders. However, analysts say buyers would be more likely to acquire parts of the company in smaller assets.

Philip Duffy and Benjamin Wiles, Managing Directors at Duff & Phelps have been appointed Joint Administrators of the BHS Group.

British Home Stores was already bought out for just £1 over a year ago by Retail Acquisitions Group, leaving the hands of UK entrepreneur Sir Philip Green.

If the high street chain fails to find a buyer, its demise could be the largest seen in the UK since the collapse of Woolworth’s in 2008.