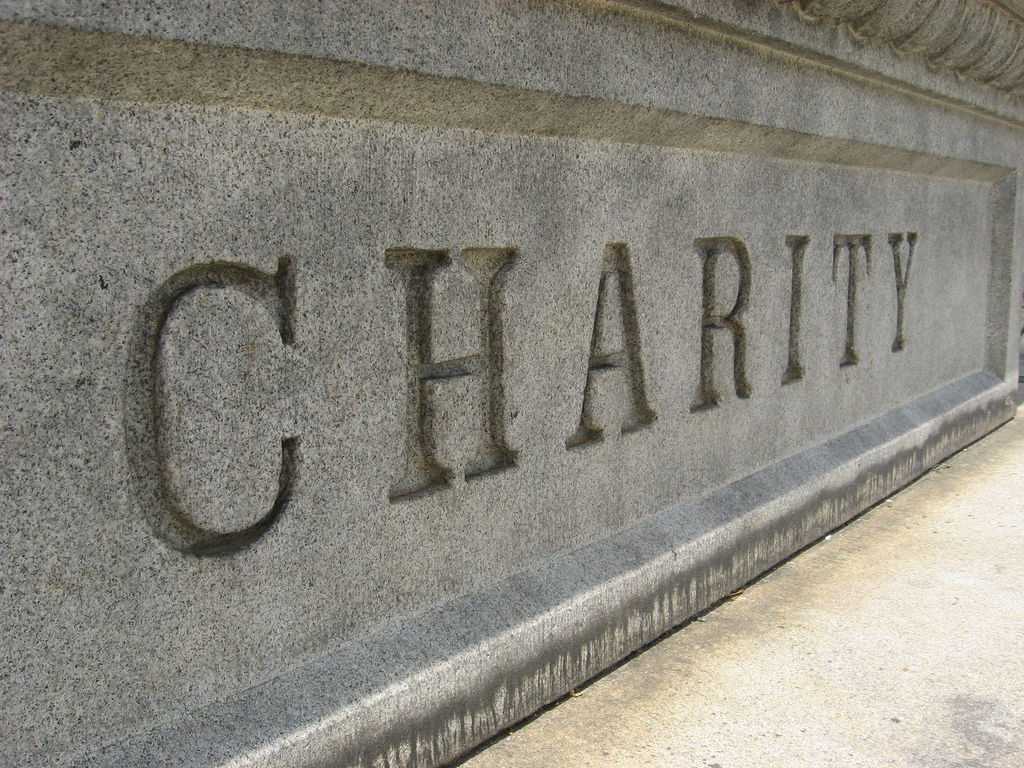 As the Charities (Protection and Social Investment) Bill nears the end of its legislative journey, the Charity Commission is set to get a windfall of new powers. The origins of the Bill date back nearly two and a half years and, in spite of considerable consultation, charity law experts are still concerned that certain provisions could seriously damage charity independence and cede too much to the sector’s regulator.

Sector leaders such as ACEVO, Charity Finance Group, the Directory of Social Change, the Association of Charitable Foundations, Bond and solicitors BWB, have expressed concerns about the highly discretionary nature of a number of the powers to be bestowed upon the regulator. Here, Jay Kennedy, Director of Policy and Research at the charity Directory of Social Change (DSC), discusses the main concerns that have arisen and shed light on the potential impact.

In 2013 the House of Commons Public Accounts Committee and the National Audit Office produced reports that were highly critical of the Charity Commission’s performance. This started a process of consultation and scrutiny of draft legislation throughout 2014, including a Draft Protection of Charities Bill which was examined by a joint House of Commons / House of Lords committee at the end of 2014.

Much of the current Bill, which was introduced in the House of Lords during 2015, flows from that draft bill and the previous consultation phases. The passage of the current bill also coincided with a media-storm and crisis in the sector around the issue of fundraising, resulting in reserve powers being introduced into the Bill which would enable the Commission to regulate fundraising in the future if the planned reform of fundraising self-regulation fails.

The legislation is quite technical, and much of it is not controversial, but a number of elements are extremely problematic. In summary if enacted it would enhance the Charity Commission’s powers to issue official warnings to charities, to wind up charities and move their assets to other charities, and to disqualify trustees with certain criminal records or if the Commission believes them to be unfit to be charity trustees.

At the moment, charity law disqualifies any person with unspent convictions for crimes involving dishonesty and deception from volunteering as a trustee. The Bill will expand the list of specified offences to include terrorism, sexual offenses, and money laundering for example. Clause 10 would also see the disqualification of trustees for these crimes extended to positions of senior management in charities, a provision added in at a late stage at the behest of the Minister for Civil Society and met by criticism from the sector over what this would mean for employment rights. Despite the Joint Committee raising this problem in its February 2014 report, nothing has been done to address the issue.

Clause 11 of the Bill goes even further, giving the Charity Commission extraordinary discretionary power to remove any trustee if it judges that ‘any other past or continuing conduct by the person, whether or not in relation to a charity, is damaging or likely to be damaging to public trust and confidence in charities’.

This is not a minor detail in the Bill – it actually represents a tectonic shift in power between the state (in the form of the regulator) and civil society. The discretion afforded by the language is so wide it essentially means the Commission could disqualify anybody for practically any reason from being a trustee, regardless of whether that person had been convicted of any crime or found guilty of wrongdoing.

It is a kind of ‘carte blanche’ power for the Commission over charity trustees – fundamentally illiberal, granting huge authority to a government agency – making the Commission judge, jury and executioner regarding any citizen’s ability to engage in voluntary action. The judgment about who can volunteer to be a charity trustee could be made based on the subjective views and opinions of whoever is running the Charity Commission – which might be unduly influenced by media or political pressure as opposed to an objective consideration of the facts and legal due process.

The Commission wants this power to deal with a handful of tricky enforcement cases, and has said that it will use it sparingly and will consult further. But ultimately the enactment of Clause 11 would not be in the interest of a free and liberal society or the charity sector at large. The Commission has plenty of other powers to deal with bad trustees, including a raft of new measures in the current Bill. Even if we have faith in the Charity Commission of 2015 to use this power proportionately and judiciously, what about in five or ten years’ time?

The organisations mentioned at the beginning of this article have called for significant amendments to Clause 11 that would reduce its breadth of scope but it looks likely to become a feature of the law as it reaches its final stages in the House of Commons.

Clause 1 of the Bill would allow the Commission to issue an official warning to a charity when it considers there to have been a breach of trust or duty or other misconduct or mismanagement. The Commission wants a way to publicly warn (or name and shame) charities and charity trustees without the full process of opening a statutory enquiry under Section 46 of the Charities Act 2011.

The Bill requires the Commission to issue advanced notice to the charity of its intention to issue a warning, but notice can be issued within 24 hours of a warning ‘going live’. Considering that trustees are volunteers, this is unreasonable and would not allow time for the charity to prepare a considered response or make representations. In a recent High Court case, the Lord Chief Justice referred to short time limits imposed by the Commission as “ludicrous”.

The organisations mentioned above have argued that the Charity Commission should be required to issue advanced notice of its intention to issue a warning of no less than 28 days.

This clause represents a severe risk of unwarranted reputational damage to charities. What if the Commission is wrong, but the charity is damaged by bad headlines anyway? It is also a threat hanging over the heads of trustees which may make them more averse to risk – when many of today’s social problems require a more risk-tolerant approach. The only option for redress currently is to seek a judicial review which can be long and costly. An option suggested to the Public Bill Committee is that charities are given the right to appeal a warning directly to the Charity Tribunal, but this has been rebuffed.

The Bill is due a third reading in the Commons at which these issues may be put to further discussion. As of the time of writing a date has not been set. This is the last opportunity to avoid what looks like a potential backwards step in the regulation of charities. We are all too aware that it is far more difficult to take powers away from regulators if they are wrongly used, than it is to not grant them in the first place.

For more stories like this please view the latest magazine http://www.lawyer-monthly.com/magazine-lm/