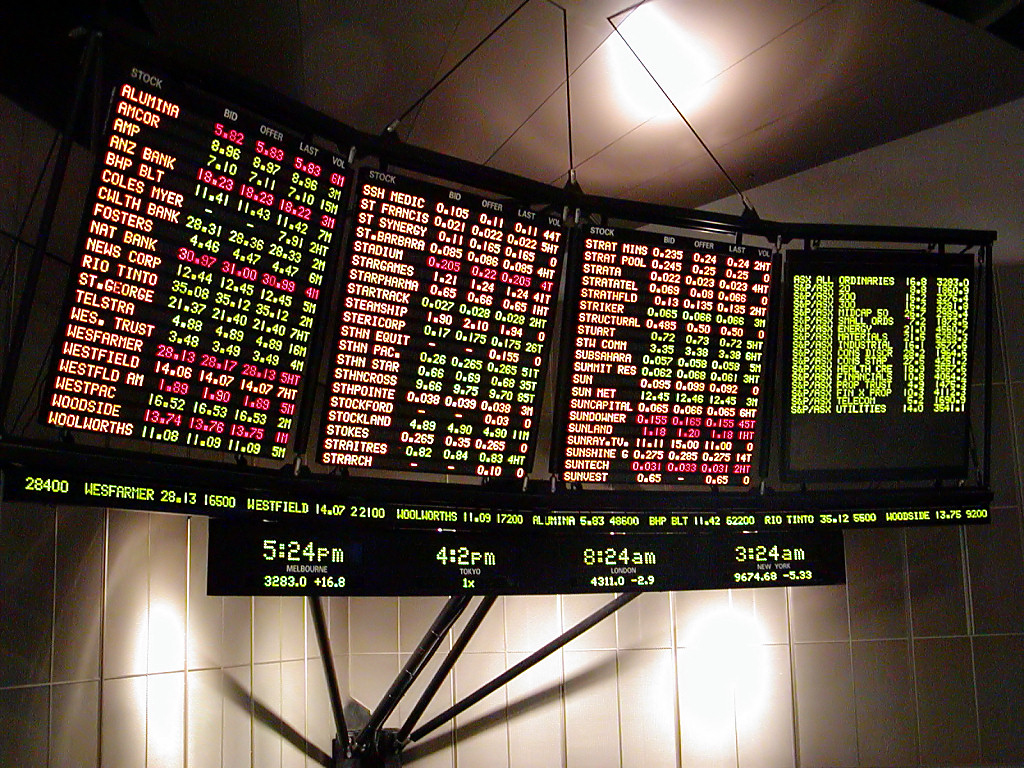 MySQUAR began operations in 2013 and has since expanded its services to include a suite of products for local users, such as mobile messaging applications, including social networks, digital content and mobile games, which feature in-app advertising, news aggregation, transaction-based monetisation and ecommerce. Its principal product, MyCHAT, is a free, local-language mobile messaging application and, as at 31 May 2015, there were approximately 392,400 monthly active users of MySQUAR products and 774,636 total users in Myanmar.

Ahead of its AIM admission MySQUAR raised a total of £1.67 million and had a market capitalisiaton on admission of approximately £18.5 million. The company intends to secure a firm footprint in the Myanmar youth market and to take advantage of commercial opportunities arising from the increasing internationalisation of Myanmar and rising penetration of mobile technologies.

“It was a pleasure to advise SP Angel and Beaufort, both of which helped realise MySQUAR’s AIM admission,” said Olswang Corporate Partner Azlinda Ariffin-Boromand. “It was particularly rewarding to play a role in supporting the future of a tech company that is strengthening Myanmar’s emerging economy, and we wish it continued success in the future.”

“We have enjoyed working with Olswang again on the admission to AIM of MySQUAR. Corporate partner Azlinda Ariffin-Boromand and Corporate associate Nicole Gyring-Nielsen advised us in our role as Nomad to MySQUAR and provided us with timely in-depth legal advice. It was the support and attention to detail that was necessary for this transaction as it progressed. We were very pleased with their advice and hope that there will be an opportunity to work together again soon.”