Counting the cost of Grexit Chaos: The Potential Trillion Dollar Impact on M&A 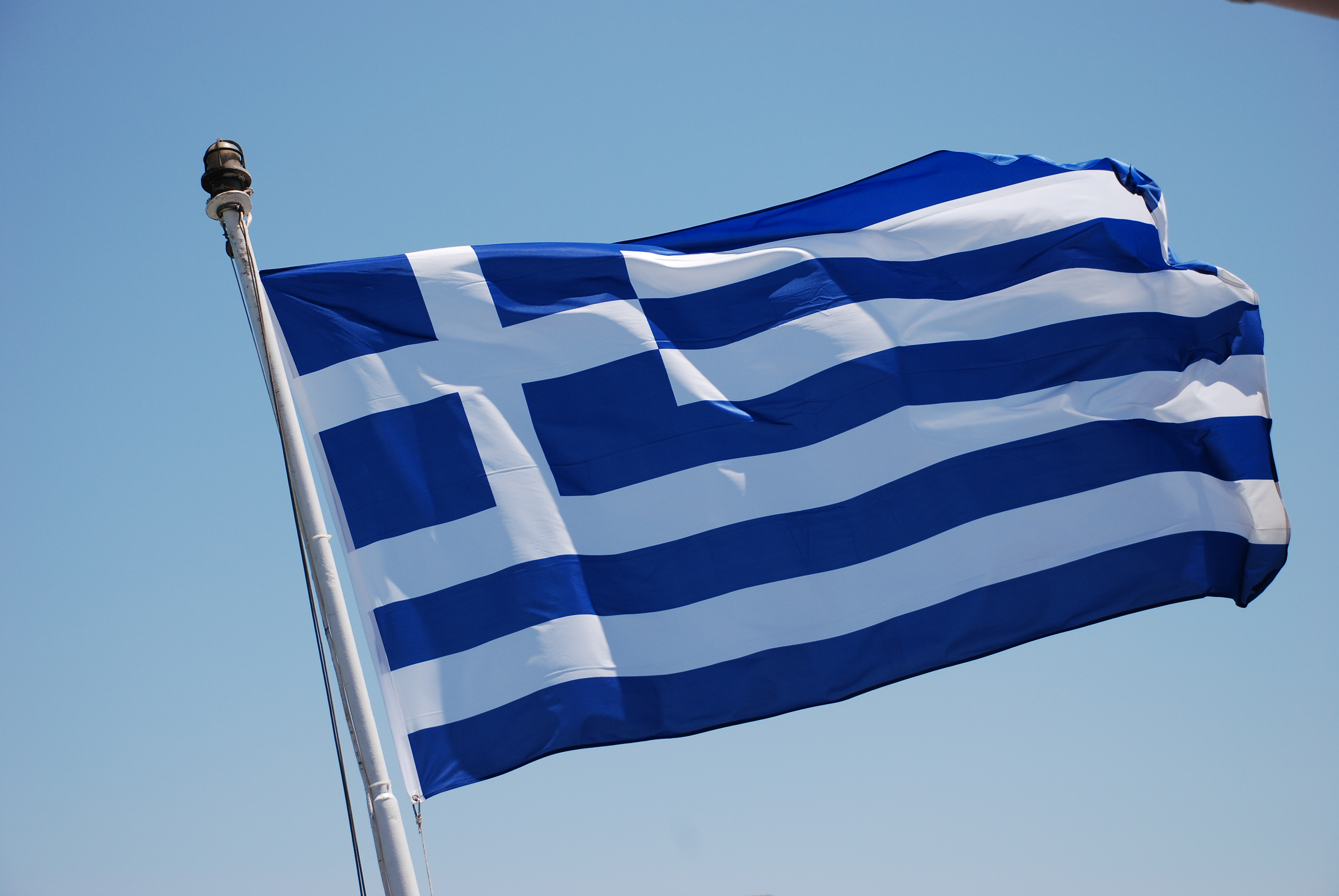 A disorderly Grexit accompanied by contagion through international financial markets would cost the global economy up to $1.4 trillion in lost mergers and acquisitions activity alone.

Such a scenario would have significant repercussions due to the impact on global financial markets, which would be vastly disproportionate relative to the size of the Greek economy.

Financial modelling to account for Grexit scenarios for Baker & McKenzie’s Global Transactions Forecast by Oxford Economics shows the potential scale of the damage a disorderly exit could do to markets and deal making activity.

A worst-case scenario of M&A activity in Europe (ex-UK) being around 45% (US$250bn) lower than expected in 2016 and that volumes would struggle to recover in subsequent years. Over the period 2015-20, the cumulative decline in transactional activity would amount to around 15% (US$510bn).

In a disorderly Grexit scenario, financial contagion would stretch across the Atlantic; resulting in a significant impact on US transactional activity, which would be 27% (US$356bn) lower than expected in 2016. Cumulative losses over the entire period 2015-20 would amount to 8% (US$639bn).

Even as far as China transactional activity would be 12% (US$30bn) lower in 2016. With activity picking up in subsequent years, the cumulative loss in deal activity in China over the period 2015-20 would amount to around 4% (US$60bn).

An orderly solution: a fraction of the cost

If Grexit is achieved in an orderly and coordinated manner, then financial contagion should be contained, avoiding substantial disruption outside of Greece.

In this scenario, M&A activity in Europe(ex-UK) would be around 11% lower than expected in 2016 (US$60bn), but activity would recover in subsequent years. Over the period 2015-20, the cumulative decline in transactional activity would only amount to around 2% (US$48bn.

The impact of an orderly Grexit on the US would be more muted than in Europe, with M&A activity to be around 6% (US$85bn) lower than expected in 2016. But dealmaking would quickly bounce back in subsequent years so the cumulative decline in activity over the period 2015-20 would be less than 1% (US$47bn).