MEPs ratified the trade and security deal by an overwhelming margin despite concerns over fishing and Northern Ireland. 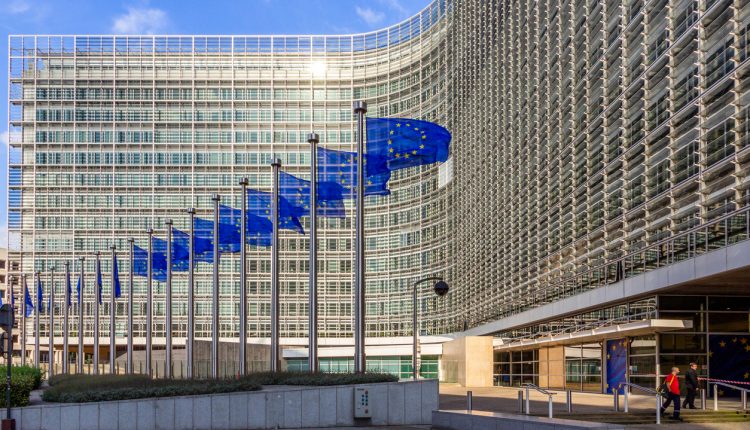 The European Parliament has backed the Brexit trade and security deal, a key step in ensuring that tariff- and quota-free trade between the UK and EU continues.

The Trade and Co-operation Agreement (TCA), which has been operating provisionally since January, was approved with 660 MEPs in favour and 5 against, with 32 abstentions. However, in an accompanying resolution the chamber described the 23 June 2016 Brexit referendum result as a “historic mistake”.

Lord Frost, the UK’s chief negotiator, said that the vote “brings certainty and allows us to focus on the future”.

Michel Barnier, Lord Frost’s opposite number in the Brexit negotiations, was less enthusiastic. “This is a divorce. It is a warning, Brexit. It’s a failure of the European Union and we have to learn lessons from it,” he told the European Parliament.

The deal does not address all the tensions that remain in the wake of Brexit. Northern Ireland trade remains covered under a separate protocol defining it as part of the EU’s single market, meaning that goods shipped to the country from the UK must undergo Eu checks.

While the TCA covers trade in goods between the UK and the Eu, it does not cover services – which make up the bulk of the UK economy. Other areas not covered by the TCA include foreign policy, financial services and student exchanges.

What Are the New Changes to Sponsor Licenses? The Value of UK Courts in Post-Brexit Dispute Resolution

The UK’s exit from the EU at the start of the year prompted a record loss in trade between the two blocs, with UK exports to the continent falling by 40.7% and imports falling by 28.8% in January. Though trade volumes have since increased, they remain below pre-Brexit levels.