By ruling in favour of KBR, the Supreme Court sets new limits on the SFO’s power to conduct overseas investigations. 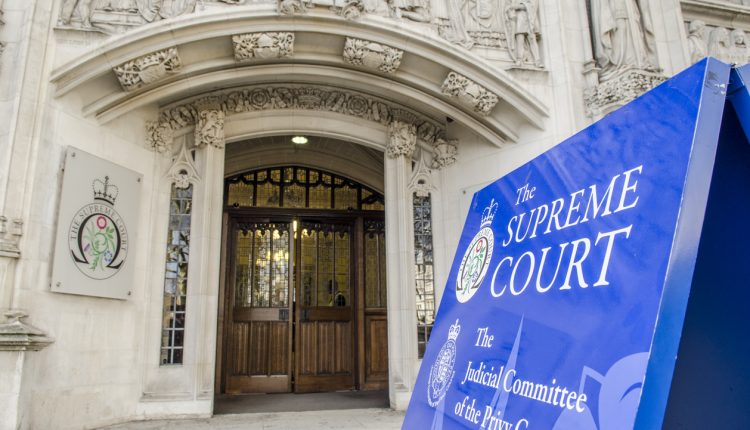 The Supreme Court ruled on Friday that the UK Serious Fraud Office (SFO) acted unlawfully when it attempted to compel US engineering company KBR to hand over documents held overseas during an investigation.

Supreme Court Judges unanimously disagreed with a 2018 High Court ruling that notices issued under section 2(3) of the Criminal Justice Act 1987. have extra-territorial reach. The ruling deals a blow to the SFO’s ability to gather evidence held outside the UK.

“The presumption against extra-territorial effect clearly applies in this case because KBR Inc is not a UK company, and has never had a registered office or carried on business in the UK,” the court stated.

The court also rejected the argument that parliament had intended Section 2(3) to grant the SFO the power to compel foreign companies to produce documents held outside the UK. In judgement, Lord Lloyd-Jones pointed to successive acts of parliament that have developed structures in domestic law that allow the UK to participate in mutual legal assistance internationally, arguing that it was “inherently improbable” that the government would have intended for a parallel system to allow the SFO to obtain evidence from abroad without any recourse to courts.

The SFO argued that Section 2 extra-territorial powers were integral to its ability to investigate multinational corporations with complex international structures, but said that it welcomed the court’s clarification.

“Given almost all of its cases involve some element of overseas evidence gathering, this decision will be disappointing for the SFO – not least since, following Brexit, it no longer has access to European Investigation Orders,” former SFO general counsel Alun Milford told City A.M.

What is the Modern Landscape of White-Collar Crime? How to Manage Fraud and Integrity Risks on a Global Scale

The SFO opened a bribery and corruption investigation into KBR in 2017, initially with the company’s cooperation. However, when the SFO issued a Section 2 notice to a US-based senior executive during a meeting in Britain, KBR applied for a judicial review to have it quashed.