What Is An Attorney’s Role In Crime Scene Investigation?

For most of us, our understanding of the work of attorneys comes from TV shows and movies. This can give people a false impression of their day to day duties, as it’s more exciting for screenwriters and directors to portray legal professionals as action-seeking and deeply involved in every stage of a case. 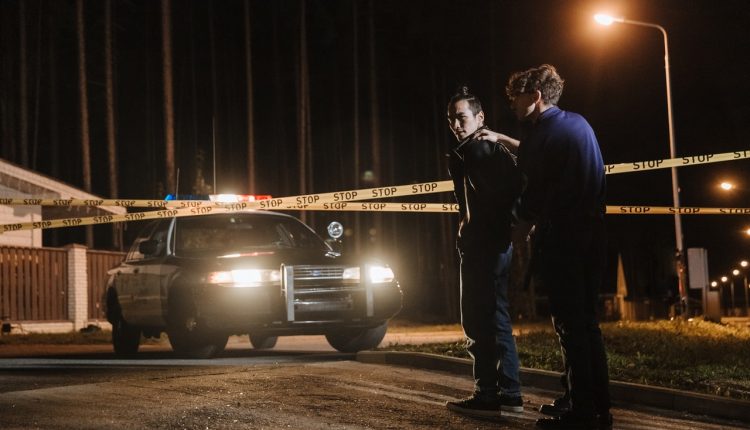 While it’s true that most lawyers have a far more mundane existence than those in a John Grisham thriller, they can still have a part to play in crime scene investigations. Let’s discuss the form that this involvement takes.

Looking out for clients

The primary reason that any attorney would visit the scene of a crime and carry out any kind of investigation or evidence-gathering is if they think that by doing so they would be better equipped to defend their clients. For example, if you got a personal injury lawyer for your case, they might determine that the evidence and claims made by any third parties involved in the incident are incorrect, misremembered or deliberately misleading. If so, they could choose to visit the place where the accident occurred and see whether the claims hold up, or if it is possible to disprove them with their own investigations.

Of course, it is equally likely that adequate evidence will have been gathered by the police in such a scenario. Teams of auto accident investigators exist for just this reason. In this scenario, an attorney would have full access to the evidence and be able to scrutinise this to see how it can help their client, whether they are the plaintiff or the defendant.

Whatever the case, evidence from the scene of a crime can be exceptionally powerful ammunition for an attorney and their clients if a case goes to trial. And while actual crime scene visits are incredibly rare, they are not entirely out of the question in this context.

Another point to make about the way that attorneys can extract value from crime scene investigation is through witness testimony, which is often required in combination with hard evidence to make key points when representing their clients in front of a judge and jury.

One of the reasons that attorneys might not visit crime scenes themselves is that they are not able to testify on their client’s behalf. So even if they had seen something pertinent and recorded it for posterity, they could not take the stand and make claims about it in court.

If such an eventuality arises, they could call on a colleague or another party, such as a private investigator, to head to the scene of the crime, make independent observations about it and potentially record more evidence if needed. They could then get this individual to testify in court to their own interpretations of the crime scene and the evidence; all the better if they are in some way a relevant expert.

Every legal case is unique, and attorneys will treat them as such, which is why it is not always possible to say for sure what tools, tactics and strategies they will deploy in service of their clients.

When it comes to crime scene investigations, you won’t find lawyers turning up at the same time as the cops in order to take stock, collect evidence and dust for prints. However, a combination of evidence and witness testimony relating to crime scenes of all kinds will likely form the central pillar of any argument that an attorney makes, so they are definitely reliant on the outcome of investigations to succeed in court.

Did You Develop Paraquat Parkinson’s Disease? Here’s How Your Lawyer Can Help…

The Role Of Criminal Defense Lawyers In The Criminal Justice System

How To Find The Best Criminal Defense Attorney