On Friday, it was announced that a Canadian judge has denied Huawei Chief Financial Officer Meng Wanzhou’s application to add several HSBC documents as evidence to her US extradition case. 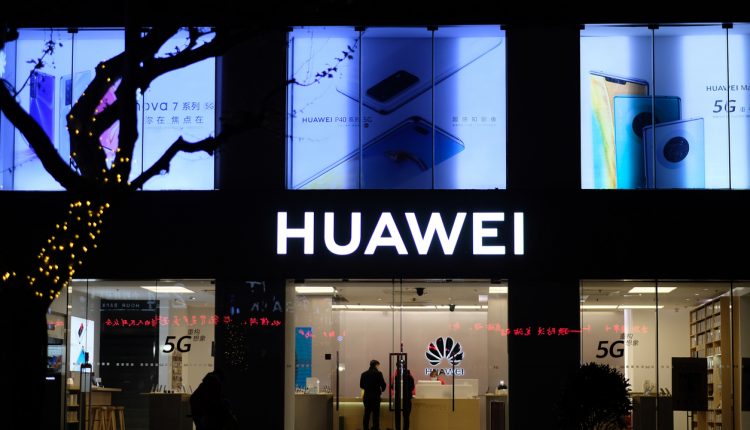 Meng Wanzhou is facing extradition from Canada to the United States on charges of bank fraud, having allegedly misled UK bank HSBC regarding Huawei’s business dealings in Iran, which potentially caused HSBC to breach US sanctions. Wanzhou has been under house arrest in Vancouver since December 2018.

Her legal team have argued that the 300 pages of internal HSBC documents that were received through a Hong Kong court should be introduced to Wanzhou’s extradition case as evidence. Her legal team are confident the documents would disprove the basis for her US extradition claim as they demonstrate that at least two senior leaders at HSBC knew about the relationship between Skycom and Huawei. Wanzhou’s lawyers argue that the HSBC documents would contradict claims that only junior HSBC employees knew about Huawei and Skycom’s relations.

However, the internal HSBC documents have been barred from being introduced to the case. Huawei Canada has said it is respectful of the decision but regrets the outcome. Wanzhou will appear in court in early August, with her extradition hearings set to finish by the end of the same month.

The Law Offices of Frank R. Cruz Announces the Filing of a Securities…