On Tuesday, lawyers fighting the extradition of Huawei chief financial officer Meng Wanzhou presented emails from HSBC which they say disprove US claims that Huawei misled the British multinational bank. 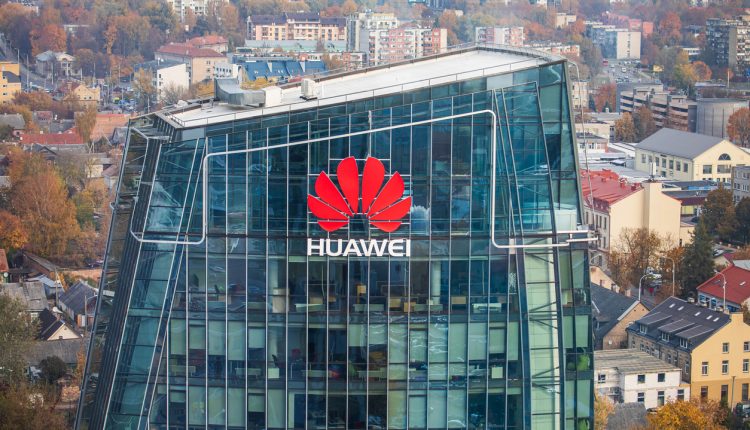 The US justice department has been pushing to extradite Huawei CFO Meng Wanzhou from Canada. In 2018, she was arrested on a US warrant at Vancouver airport on charges of fraud. Wanzhou’s detention enraged the Chinese government and has brought the relationship between Beijing and Ottawa to its lowest point in many years. Lawyers defending Meng Wanzhou now claim that internal emails and documents from British bank HSBC prove that there are no grounds to extradite Wanzhou to the United States.

The US has accused Huawei of utilising a Hong Kong shell company, Skycom, to make equipment sales to Iran in breach of US sanctions. The US says that Huawei’s CFO committed fraud by deceiving HSBC about the company’s business relationship with Iran. However, Meng Wanzhou’s lawyers have argued that the documents from HSBC demonstrate that Huawei was transparent about its connections with Skycom. Huawei Canada claims there is no evidence of fraud on HSBC and the company’s lawyers will now attempt to convince the Canadian court to allow the internal HSBC documents to be brought in as evidence.