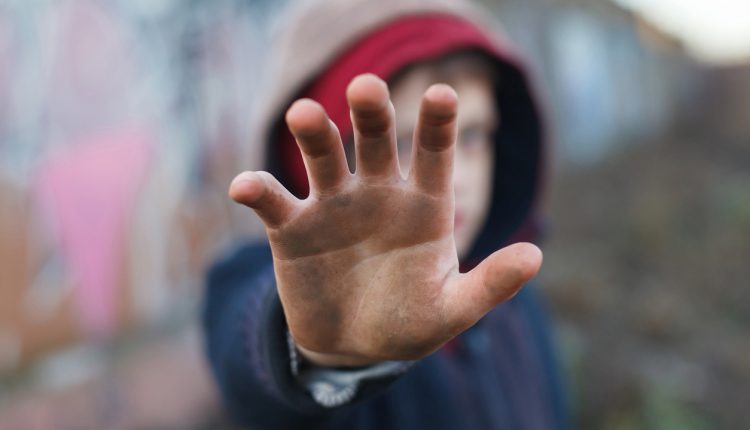 A long-running campaign led by The Children’s Society to secure legal aid for vulnerable migrant children has prompted a major U-turn by the Government.

Vulnerable migrant children who are in the UK alone have been facing a punishing combination of cuts to legal aid and skyrocketing Home Office application fees since 2013.

After a five-year long legal challenge by The Children’s Society, supported by other civil society organisations, the Government has agreed to reinstate legal aid for separated and unaccompanied children in their non-asylum immigration cases.

The Children’s Society’s research suggests thousands of children have been denied legal aid since new legislation came into force in 2013.  Since then, only a small number have been able to access legal aid through Exceptional Case Funding.

The change has left many children struggling to pay for the expert legal advice and representation they desperately need, which can cost thousands of pounds.

Reacting to the decision, The Children’s Society Chief Executive, Matthew Reed said: “The Children’s Society is delighted with this excellent news. This is an important change in policy which will go a long way to protecting some of the most marginalised and vulnerable young people in our communities.

“Legal aid is absolutely vital for ensuring that children can access justice. For children who are subject to immigration control and who are in this country on their own, it is an absolute life line. The government should be commended for this significant change for children and young people.”