Bar Council: Time to Get Tougher on Harassment and Bullying 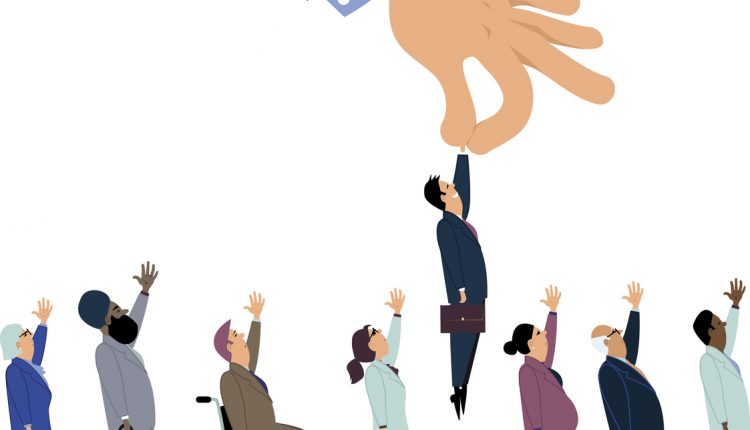 Among other findings, the survey reveals differences across practice areas, with more barristers in criminal practice reporting personal experiences of harassment or bullying, compared to those in chancery and commercial practice. Gender was cited as the most common basis for unfavourable treatment, and, at the self-employed Bar, fellow barristers were most frequently reported as responsible for the bullying, harassment or discrimination.

The survey did not define what amounted to harassment, bullying and discrimination, so answers from respondents depended on their own perceptions.

Chair of the Bar, Andrew Walker QC, said: “Over the last 12 months a spotlight has been shone on harassment and abuse of power, not just through international campaigns such as #MeToo, but also through those specific to our own profession, such as Behind the Gown – a campaign launched recently by barristers committed to tackling harassment at the Bar.

“The findings in this report explore the prevalence and nature of reports of bullying, harassment and discrimination in the profession. The results are a cause for concern and cannot be ignored.  As a profession, we must do much better. We do not and will not tolerate harassment and bullying at the Bar.

“The Bar Council already offers a confidential helpline, training and other support to individuals and chambers.  If any members of the Bar are facing harassment or being bullied, we urge them to use these services.  We want to help.  We are also working with the Bar Standards Board to ensure rules about reporting encourage chambers and others to call out and deal with unacceptable behaviour, rather than stay silent for fear of the consequences of speaking out.

“We have also published a work programme alongside this report, which explains our approach to tackling this issue across the Bar, and sets out further steps we are taking to build on our existing and ongoing work to combat all forms of inappropriate behaviour within the profession.

“I hope the findings in this latest report remind everyone to be vigilant and to take responsibility by challenging this behaviour.  We must get much tougher on this, and support each other better.”