Being in a collision with another vehicle is, without a doubt, a highly draining experience. 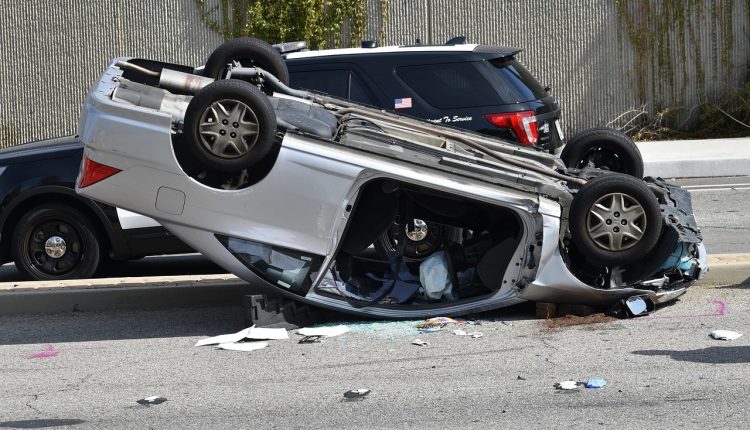 The impact may even leave you disoriented for quite some time.

It’s why, in addition to the possible physical injuries you have experienced, you must demonstrate in court that you have suffered a legal injury. That, someone, was at fault, and you’re the victim of such wrongdoing.

It’s easier if the other party concedes. But in most cases, establishing the other party’s fault takes a lot of work. Many law firms offer a free case review for car accident cases.

It will help you assess whether or not you need to hire their services or leave the settlement procedures with your insurance company.

States and governments worldwide have different ordinances and laws affecting their procedures in determining who is responsible for a road mishap or an automobile crash. Usually, auto insurance companies need to ascertain who was at fault to identify the person responsible or liable to pay for any loss that may have resulted from the accident.

Some Ways Fault Is Assigned In Vehicular Accidents

In most cases, the police will respond to the scene of an accident and compile a report if the incident involves injuries to either persons or property. After which, they will investigate the physical evidence at the scene and talk to drivers and witnesses, if any. They will then explain their understanding of what occurred and who is responsible for their Incident Report.

Your choices in pursuing compensation claims are determined by whether you are wholly or partially at fault. Or if you’re not responsible for the incident at all. Your legal actions may also be limited by the regulations that govern car accident situations in your state.

Some countries and states use the comparative fault system to assign fault among the parties to the car crash. According to this system, in the event there’s an accident, it is appropriate to assess the level of blame assigned to each party involved.

Questions of who is at fault and how much fault or negligence each party involved committed will determine how much each participant contributed to the collision. Insurers can then properly allocate responsibility and settle insurance claims following this determination.

The Evidence At The Scene

A car accident site will reveal much evidence that the parties to the mishap may use to assert their claims. The insurance companies and the courts may use the evidence gathered to determine where to assign fault or negligence.

Some evidence at car accident scenes is pictures of damaged cars, skid marks, and road defects. It includes other proof evidence that someone did not exercise due diligence. That such negligence resulted in your accident and the suffered injuries.

Your legal claim supported by injuries alone may not be enough. You may need to establish facts using concrete evidence, like collision pictures, to keep your injury claims and point all faults to the defendant.

Most RecentPersonal Injury
By Lawyer Monthly On Dec 6, 2022 0
0
Share FacebookTwitterGoogle+EmailPinterestLinkedinTumblr