With the Rugby World Cup in full swing and the FIFA World Cup looming large on the horizon – and with many major sporting events in between – now is an ideal time to take stock of the current sports law landscape. The sporting world has faced several rocky years of pandemic restrictions and geopolitical turmoil, yet remains a resilient presence in culture and business worldwide. 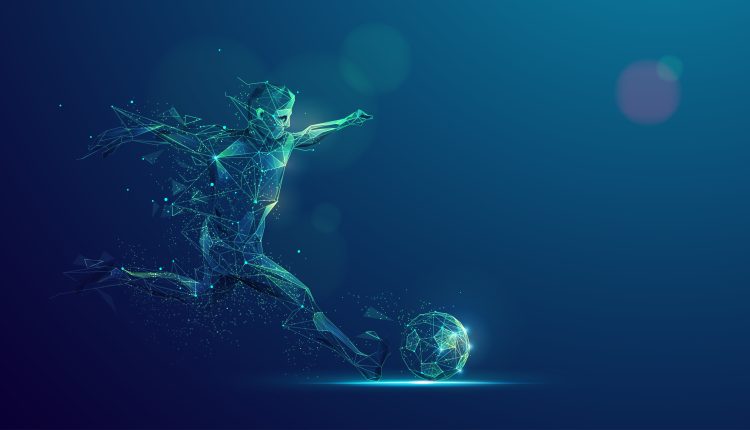 Here, we take a look at the trends that have shaped the sector in 2022. What have been the most interesting moves, and what can we expect to see carried through to the new year?

This year, the UK has seen gradual progress towards reforming its gambling laws regarding sport. The UK Gambling Act Review of 2022, a government white paper reviewing the 2005 Gambling Act and setting forth recommendations for an overhaul of the UK’s betting laws, has been speculated to have particularly weighty implications for the sport sector. This will come on top of a rise in taxes for online casinos and sports betting companies enacted this April and will create new legal considerations for the promotion and marketing of sport-adjacent betting services.

Among the report’s recommendations are purported to be controls on wager levels, prize limits, testing requirements, and various changes to so-called ‘VIP programs’ offered by betting companies to higher-paying gamblers. The recommendations are also suspected to include a ban on gambling companies advertising on sports teams’ shirts, a move that is predicted to cost football clubs around £40 million per year should it be enacted.

However, progress towards a concrete change regarding these laws has been slow in arriving, owing in large part to political turmoil in the country. The white paper was originally slated for release in 2019, but has been mired in delays and pushed back four times, with the latest such delay occurring in October towards the beginning of former Prime Minister Liz Truss’s premiership. Sports marketing divisions remain on watch for potential seismic changes that may occur as a result of the paper’s eventual publication, though the uncertainty its contents generate in the meantime is unlikely to do any favours for the sector or the wider economy.

This year, the UK has seen gradual progress towards reforming its gambling laws regarding sport.

In addition to its direct impact upon sportspeople and fans, the COVID-19 pandemic has had a deleterious effect on almost every avenue of sports revenue. Mass cancellations of sporting events in the early and middle period of the onset of COVID-19, with spectators only returning to live sporting events in a reduced capacity from mid-2021 onwards, The disruption has left a financial hole worth billions of pounds in revenue, which has led sporting institutions to look for new sources of income.

One consequence of this has been a boom of interest in cryptocurrency and ‘Web3’ assets, including the launch of platforms such as Aera for the trading of sports-focused NFTs. Though the NFT market has seen a significant downturn since 2021, this has not prevented digitised collectibles (generally related to football) from proving to be popular purchases throughout the summer. Should their popularity endure, NFTs may become a mainstay of the sports sector, bringing with them a number of regulatory and IP-related concerns for governing bodies to tackle.

In the meantime, the legal minds of the sports sector must continue to grapple with the effects of contracts’ force majeure clauses as they relate to event cancellations provoked by COVID-19. Many such cases are still ongoing, and rulings to date imply that the pandemic may be regarded as a force majeure event, but only in such cases as European Professional Club Rugby v RDA Television, where ‘pandemic’ or global health crises are explicitly mentioned. Contracts that lack such a catch-all clause are unlikely to merit the same recognition.

The rights of athletes and fans to demonstrate support for social justice movements has taken centre stage in 2022, just as it has in previous years. Rules regarding activism by players and spectators vary between sporting organisations, with the Olympic Games’ Rule 50 prohibiting any “kind of demonstration or political, religious or racial propaganda” being the most well-known. Rule 50 has, however, been largely relaxed in instances of protests that are not disruptive and that do not target specific peoples or countries. Athletes have taken advantage of this to promote their causes of choice, with perhaps the most widely recognised being the act of taking a knee in protest against police brutality and racism.

The act of protest at sporting events has come into especial prominence as the World Cup looms, with UK foreign secretary James Cleverly generating controversy by football fans to “be respectful” of host country Qatar, which criminalises homosexuality. There are widespread fears that Qatari game-goers planning to peacefully advocate on behalf of LGBTQ+ rights during the World Cup may face persecution.

These fears of governmental reprisals against demonstration are not unfounded. Similar threats were made during the Beijing 2022 Winter Olympics, where protesting athletes were warned of consequences if their actions were judged to “violate the Olympic spirit”. Thankfully, the Winter Olympics concluded without severe repercussions (even for athletes who did protest), but in the aftermath of the apparent disappearance of Elnaz Rekabi – athe Iranian rock climber who competed in the 2022 IFSC Climbing Asian Championships without a headscarf – even greater international attention is being paid to the safety of non-conforming athletes in the upcoming games. The actions that are taken during the upcoming FIFA World Cup are certain to set the tone regarding sports-related protests for the year to come.