Depending on how far they can be considered to be removed from their company’s activities, the degree to which a director might be held accountable for torts will often shift. 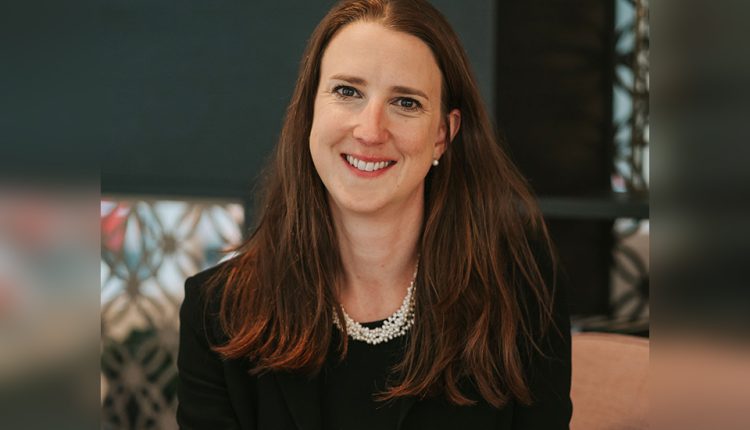 Hannah Sharp, partner in Rosling King’s dispute resolution team, examines whether and when directors will be liable for a tortious act committed by the company, as an accessory to the company’s tort, in the context of Barclay-Watt v Alpha Panareti Public Ltd [2022] EWCA Civ 1169.

A tort is a wrongful act that causes harm to someone and infringes their rights. If the person or entity committing a tort (the tortfeasor/defendant) is found to be liable to the injured party (the claimant), the court will provide the injured party with protection or compensation by granting an injunction or monetary damages. Those assisting the tortfeasor to commit a tort may also be held liable as an accessory to the tort. But when will a company director be an accessory to a tort committed by the company?

The recent Court of Appeal decision in Barclay-Watt v Alpha Panareti Public Ltd [2022] EWCA Civ 1169 provides clear guidance for determining whether a director who assisted a company in committing a tortious act would be liable as accessory.

Between 2005 and 2007, Alpha Panareti Public Ltd (APP) marketed luxury properties in Cyprus to the claimants and other unsophisticated investors residing in the UK. APP offered ‘exclusive’ mortgage schemes through Alpha Bank Cyprus (ABC) as part of their luxury property packages. The mortgages were offered in Swiss francs.

These were advertised as ‘armchair’ investments with low interest rates because of the exceptional stability of the Swiss franc. However, due to a decline in the exchange value of the British pound and the Cypriot pound against the Swiss franc and because the properties in which the claimants had invested were only partially completed, which meant they had no rental receipts, the claimants quickly became increasingly and overwhelmingly indebted to ABC.

Those assisting the tortfeasor to commit a tort may also be held liable as an accessory to the tort.

APP’s director, Mr Ioannou, was responsible for marketing the properties to UK residents, although he did not deal directly with the claimants. The claimants brought various claims against APP, and against Mr Ioannou personally, for misrepresentation and negligent advice on currency risks. They sought to recover the amounts paid to purchase the properties.

The first instance judge found APP negligent in failing to warn the claimants of foreign currency risks when borrowing in Swiss francs, especially since the anticipated rental income would be in Cypriot pounds or British pounds. The judge, however, did not find Mr Ioannou, as the director of APP, personally liable.

APP appealed the finding on Mr Ioannou’s liability, contending that the judge ought to have held Mr Ioannou personally liable as an accessory to the wrongdoing of APP in line with the principles set out by the Supreme Court in Fish & Fish Ltd v Sea Shepherd UK [2015] UKSC 10, [2015] AC 122.

The Court of Appeal rejected APP’s appeal against the liability finding. This judgment provides a helpful explanation of the principles to be used in assessing whether a director is liable for tortious acts committed by a company.

The Two Routes to Liability

The claimants’ second argument was that Mr Ioannou was liable as an accessory to APP’s tort, namely the negligent advice provided by APP, in line with the principles laid down in Fish & Fish Ltd.

The Court of Appeal referred to the two-stage analysis in Lifestyle Equities CV v Santa Monica Polo Club Ltd [2021] EWCA Civ 675. The first stage is to consider whether the individual defendant’s participation in the tortious conduct was sufficient to consider them liable as a joint tortfeasor.

The Court of Appeal emphasised that, because assumption of responsibility by the defendant and reliance by the claimants are essential elements of the tort, Mr Ioannou himself did not commit any tort in this case and therefore cannot be personally liable.

In adjudicating the first stage, the ordinary principles, as set out in Fish & Fish, must be satisfied:

The second stage is to consider whether the individual defendant’s status as a director of the primary tortfeasor afforded him a defence. Lifestyle Equities confirms that an individual defendant may have a defence by virtue of their status as a director of the corporate defendant if the conduct amounts to no more than carrying out their constitutional role in the governance of the company. Similarly, in MCA Records Inc v Charly Records Inc [2001] EWCA Civ 1441 it was held that a director would not be treated as a joint tortfeasor if the conduct in question consisted of voting at board meetings.

The Court of Appeal recognised that the question of “whether a director or senior manager should be personally liable as an accessory to the tort committed by the company is a fact sensitive question” that requires the “balancing of competing principles.” It was also noted that the scope for liability may differ according to the nature of the tort in question.

The court also recognised that the principles of accessory liability should be kept “within reasonable bounds” in order to maintain the concept of limited liability of companies.

The court decided that, as there was no conscious decision regarding a warning on currency risk, there could not have been a “common design” between Mr Ioannou and APP – although the fact that there were no warnings renders the company liable as the company had a relationship of assumed liability with the claimants.

It was further considered whether the manner of marketing of the properties, which included the failure to advise on currency risks, could be said to be a common design, but the court held that this would lead to “an unduly wide view of the personal liability of directors and senior managers in such cases”.

What is the State of UK Personal Injury Law? 7 Situations When A Third Party Can Be Liable For A Truck Accident

The Court of Appeal therefore held that the claimants had failed to establish liability on the part of Mr Ioannou at the first stage, since the conditions in Fish & Fish were not met. The second stage was accordingly not considered, but it was noted that the “constitutional role” defence is intended to be of narrow application, and that it would be an unacceptable anomaly if:

The Court of Appeal’s decision provides useful guidance on the scope of directors’ accessory liability in tort. However, the Court of Appeal made clear that the assessment is highly fact-sensitive and therefore liability must be decided on a case-by-case basis.

Hannah Sharp is a partner in Rosling King’s Dispute Resolution Group specialising in financial services disputes, fraud and commercial litigation, both domestic and cross-border. Hannah has significant experience of acting for banks (investment and retail) and other financial institutions, corporates and ultra-high-net-worth individuals on a broad range of complex disputes.

Rosling King LLP is a London-based law firm specialising in serving the needs of financial institutions, corporates and individuals.