GRE for Law School: Is It the Right Way to Go? 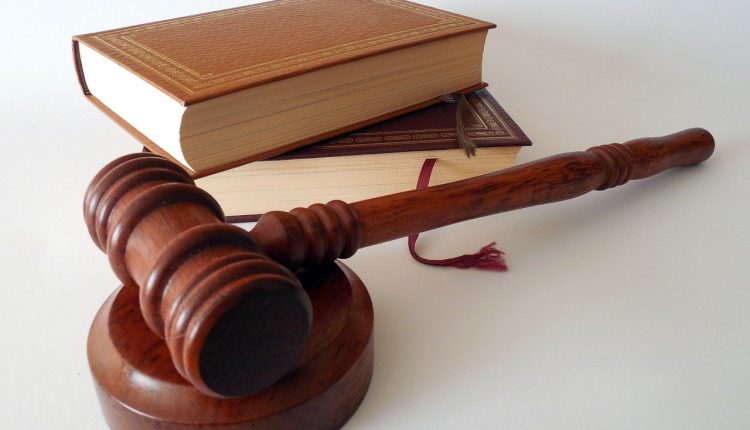 LSAT was the standard examination a student must pass to get admission into a law school. There were no alternatives, and options like SAT and ACT that had been accepted by other graduate schools were not either.

Some MBA programs even accepted GRE scores or GMATs but law schools only demanded LSAT scores. Due to this, many students faced difficulties once they opted to go to law school. Most gave up the idea entirely, causing emerging lawyers to be less diverse.

Once law schools started recognizing this drawback, they started allowing students to take the GRE exams for admissions. The first university to consider GRE in 2016 was Arizona State University. Harvard Law School took the next step the following year, which eventually resulted in GRE becoming accepted.

The ABA (American Bar Association) accredited eighty-four law schools and now accepts both GRE and LSAT. An LSAT Test Prep is an excellent option to prepare for upcoming GRE exams for law school admission. However, if you are still unsure or confused about GRE, you are at the right place. Stick till the end to learn more!

Is GRE Accepted By Law Schools?

GRE is now accepted by renowned law schools across the U.S. and has been since 2016. Harvard and Arizona State University caused other leading schools to jump on the bandwagon. There are nearly a hundred ABA-accredited universities that accept GRE scores. The American Bar Association voted in favor of GRE exams in December 2021, further strengthening the focus on the GRE instead of the LSAT.

How to Find Out If a Law School Accepts GRE Exams

The list includes private law schools too and is expected that nearly every law school in America will start accepting GRE eventually. A full list from ETS can help you see if your desired school accepts GRE.

Which Score Do Law Schools Prefer?

Nearly 199 law schools have ABA accreditation. Out of these, 84 accept GRE scores. With these numbers, it is easy to see that most law schools still demand the LSAT, and you will have more options by taking the LSAT exams.

However, no facts or figures prove whether a law school that accepts both gives preference to one score over the other. Even though most law schools accept LSAT scores, GRE has a range of testing dates and several opportunities. You must always check application requirements before sending in your scores and application.

Is It Harder to Get Admission With GRE Scores?

No, it is no different getting admission with GRE scores. Law schools started accepting GRE scores to diversify the lawyer pool, so there is no reason why they would disregard GRE applicants. Even though statistics, it has been proven that GRE and LSAT exams have the same ratio of success. No one type leads compared to the other.

Is There a GRE Score Required for Successful Admission to a Law School?

Yes, there is surely a certain GRE score that different law schools expect when you apply for admission. You can use the ABA Standard 509 Information Report to gather data on various universities and what score you need. It is also a good idea to research a university’s site and program requirements before applying. Go through the following steps to see where you land with your GRE score:

● Get higher percentile scores for GRE Verbal Reasoning and Quantitative Reasoning from the university website of your choice.

● Match your own scores with the two scores mentioned on the site for a high percentile like the 75th or 85th percentile.

● If your score is higher, you have a good chance of entering. If it’s lower, you should try to get into or aim for a higher score to land in the higher percentile.

● Students who land in the higher percentile are considered brighter and our go-to options for new admissions.

● Make sure to look at the minimum GRE score requirement mentioned by the law school. Having a score below that means you will not be considered at all.

● Always compare your scores with the latest reports released for each university you wish to apply to.

The future of the GRE is quite bright, and it is expected that nearly all schools will start accepting the exam scores shortly. 84 school accreditations in just five years clearly show how popular it is among students and law schools.

If you are worried about opting for the GRE to apply to your favorite law school, then we recommend letting your fears go! The option is great as most universities acknowledge GRE scores, and the exams are less difficult than the LSAT.