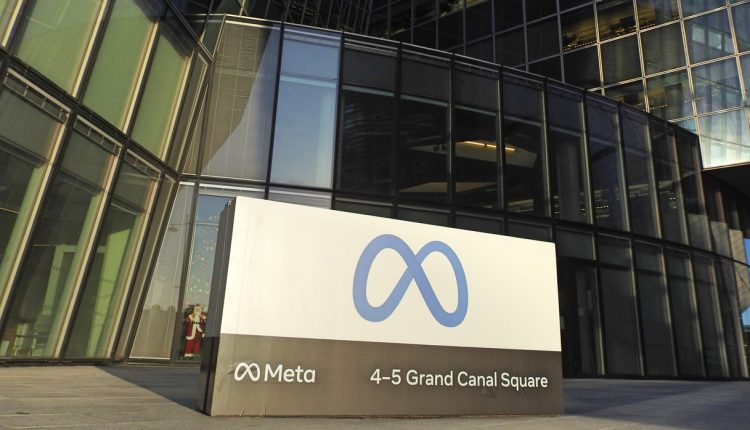 On Wednesday, US tech giant Meta Platforms Inc compared searches by EU antitrust regulators to a fishing trawler amid investigations into the Facebook owner’s data and online marketplace.

Meta says it has already given the European Commission access to over one million documents since 2019 when it first made a request regarding Meta’s Facebook Marketplace, social networking and online classified advertisements. Meta must comply with the European Commission’s requests or face a daily penalty of $8.6 million.

Meta is now questioning the necessity and proportionality of the European Commission’s requests and its reasons for the searches. Meta has also criticised the agency’s use of 2,500 search phrases to trawl its documents. The phrases include “for free”, “big question”, and “not good for us.”

The tech giant has taken its grievance to the General Court.

“One needs to put together the vague nature of what is under investigation with these extraordinarily wide-ranging and general search terms. Once one does that, it is, with respect, obvious what is going on here. This is a classic fishing expedition,” said Meta lawyer Daniel Jowell.

“Indeed, we would go further. The Commission is operating like a fishing super trawler, hoovering up the whole sea bed – with the intention that it will later see what species of rare fish it finds within its vast nets,” Jowell continued.