Meta Hit With Trademark Lawsuit Over Its New Logo 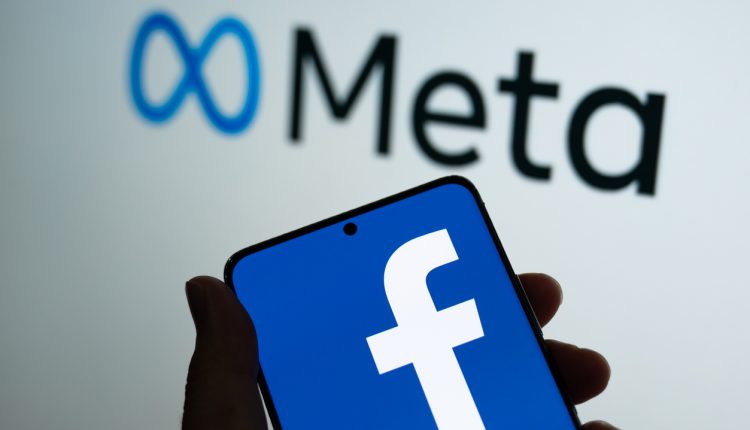 Facebook owner Meta Platforms Inc is being sued by a non-profit blockchain developer that claims Meta’s new logo will cause consumer confusion with its own infinity-symbol logo.

Swiss non-profit organisation Dfinity claims that being associated with Meta’s “sordid” history of poor user privacy could damage its efforts to attract users to its blockchain platform.

Dfinity was founded in 2016 and registered a federal trademark for its infinity-symbol logo in 2018. The non-profit wants to use its blockchain platform to “take on Big Tech and its growing control over user data.”

Facebook rebranded as Meta last October to reflect its new focus on the metaverse. The company has described its new logo as a “continuous loop” that resembles both the letter “M” and an infinity sign.

In its lawsuit, Dfinity claims that Meta’s logo is confusingly similar to its own logo. It also says that a Meta executive outlined plans to adopt blockchain tech in an internal memo, which it argues would add to the likelihood of confusion between the two companies.

Dfinity has asked the court to stop Meta from using the logo and has requested an unspecified amount of money damages.