As we move into the second quarter of the year, the industry is beginning to take stock of how 2022 has developed so far and what may lie ahead. 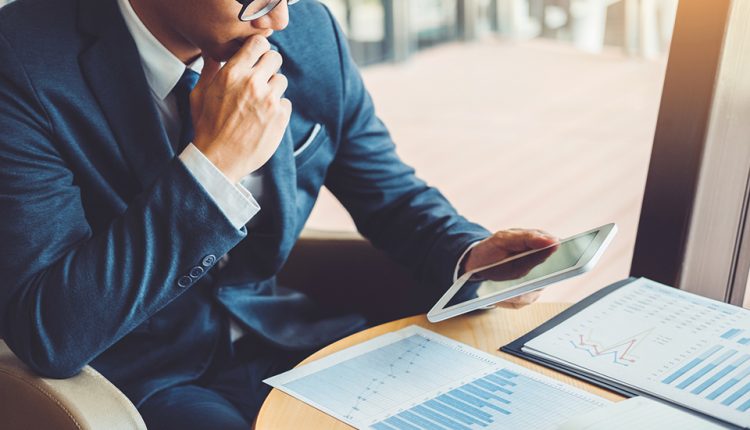 Below, we take a look at some of the hottest topics in insurance and reinsurance and how they are expected to impact the sector in the remainder of 2022 and beyond.

One of the largest risks faced by global communities and businesses is the threat of climate change and the damage it stands to cause worldwide. Lawyer Monthly has previously identified this as a hotbed for new litigation, particularly following last year’s COP26 summit and the Glasgow Climate Pact, which we expected to spur further Net Zero corporate commitments as well as actions by shareholders to hold directors and officers accountable for failure to comply with these stated goals.

So far, these predictions have been borne out. 2021 saw a wave of successful shareholder challenges brought against multinational corporate executives, forcing greater transparency in emissions data and investment strategies in addition to the removal of directors and board members found to be at fault. This carries obvious implications for the D&O insurance market, for which climate change has unsurprisingly become the number one concern.

Beyond D&O insurance, we can expect to see the issues of air quality and emissions become a more significant cause of exposure for corporations. One of the most notable pollution-related cases of the past year was R (Richards) v Environment Agency, concerning the 2020 death of Ella Kissi-Debrah, where the UK High Court demonstrated its willingness to hold the Environment Agency to account for harmful emissions caused by a private business.

As with all industries, the insurance sector is in the midst of a macro-level shift towards greater adoption of digital solutions. Much of this can be owed to the COVID-19 pandemic and subsequent rise of remote working models, which 85% of insurers credited as a driving force behind the digitisation of their operations. In addition to strengthening the operations of existing market players, this digitisation of insurance – and the new levels of consumer accessibility that it has helped to foment – has already spurred the rise of new tech-savvy insurance start-ups like UK car insurance provider Marshmallow and German digital insurer Wefox, both of which saw great support from investors recognizing their disruptive potential.

We can expect to see the issues of air quality and emissions become a more significant cause of exposure for corporations.

The acceleration of digital dependence will have implications for the customers that the insurance industry serves as well. It is worth remembering that the technological modernisation of industry is owed as much to the growing sophistication of the threats it faces as to the convenience that digital solutions bring; a surge in cyberattacks has come in tandem with the past two years’ shift towards remote working. Ransomware and the threat of “triple extortion” exposing sensitive client data have led to multiple US states banning ransomware payments by government and government-linked entities. As a consequence, data protection is rising as a priority for insurers, as is D&O scrutiny relating to board decisions on cybersecurity.

The rapid evolution of the tech sector is certain to produce further concerns for insurers this year. While we can only guess at some of these developments, it would be worthwhile for insurers to consider the likelihood of increased regulatory oversight of AI, especially as its use in financial services grows more widespread. The EU’s draft AI regulations, published last April, are a clear sign of things to come in this area.

Building on the trends previously identified, both D&O and cyber insurance have not exhibited the same stability as most other professional line rates from 2021 to 2022. Cyber insurance, while having shown steady rate increases for the past three years, has not yet shown a significant improvement in profitability allowing for decreases. While insureds are improving their security posture, the rise of new risks has created ambiguities that are difficult to insure.

As noted in Lawyer Monthly’s M&A and IPO round-ups this year, SPAC mergers have sharply dropped in popularity since their 2021 heyday. The D&O insurance market for both SPAC mergers and IPOs more broadly remains optimistic, with rates for excess capacity growing more competitive. It must also be kept in mind that the SEC has signalled a greater focus on SPACs, portending a potential shift in pricing, but for the moment the market remains in a holding pattern with 5% to 10% price increases.

Another facet of the market under scrutiny this year is employee practices liability insurance (EPLI). 2022 may prove to be a minor watershed year for claims as anti-pandemic measures ease and workers return to offices. Disputes relating to vaccine mandates, lockdown layoffs and rehiring are expected in some areas.

Insurance Litigation: What Are the Issues Developing into?

It is of course difficult to forget that global business is still bearing the fallout from several seismic events, the most obvious being the COVID-19 pandemic and the outbreak of the Russia-Ukraine war. Beyond these, however, an uncommonly high number of natural disasters incurring large losses are expected to harden reinsurance throughout 2022.

S&P Global Ratings has released an end-of-quarter report identifying 2021 as the fourth-costliest active natural catastrophe year on record, with upwards of $111 billion of insured losses incurred by natural disasters over the course of the year. Further to this, the report noted that Q1 2022 had evinced a similarly “volatile environment for the sector”. Speciality insurance losses are expected to run above $16 billion alone, with billions more likely to be incurred following European winter storms, Australian floods, Texan wildfires and the Fukushima earthquake.

However, the global ratings agency urged against panic. “While these aggregate losses are material and the global reinsurance sector will take a share of them, we do not believe the sector is immediately facing a capital threat when comparing 2022 to annual natural catastrophe budgets and other historical large tail events,” it said.

As with all things, the full material impact of this year’s disasters will not be known before they have arrived, but ought to be kept in mind nonetheless on the off-chance that the first quarter sets a precedent for the remaining months.