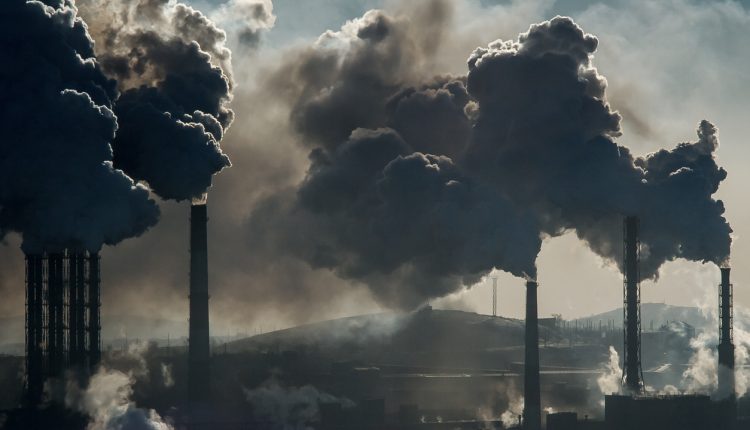 Speaking virtually at the Austrian World Summit 2021, climate activist Greta Thunberg attacked global leaders, accusing them of “role-playing” and failing to take purposeful action as fossil fuel usage continues to climb. As well as the globe’s leaders, big corporations have also come under attack by Thunberg for the detrimental impact their operations have on the planet.

Businesses and political leaders are not only expedited to action by activists such as Thunberg, but also the increased deployment of climate litigation. According to a study by the London School of Economics, the number of disputes relating to the climate crisis has more than doubled over the past five years. This is what we are coming to know as the climate litigation boom. Over the coming years, the effects of the climate crisis will inevitably worsen, leading to further climate-related disputes.

Litigation against companies is already increasing in the form of private legal claims, and this is a trend that is expected to increase further in the years to come.

November 2015 saw the first case in Europe seeking to clarify the environmental responsibilities of oil and gas companies. Peruvian farmer Saúl Luciano Lliuya brought a claim against Germany’s largest electricity producer RWE over allegations that RWE excessively contributed to the climate crisis by emitting substantial amounts of greenhouse gases. The farmer claimed that this contributed to the melting of a glacial lake near the farmer’s home town of Huaraz, Peru.

Claims against energy companies by states are also becoming an increasingly frequent occurrence. In 2018, for example, Rhode Island launched a lawsuit seeking to hold 21 fossil companies to account for causing climate change impacts that adversely affected the Rhode Island state and its residents. 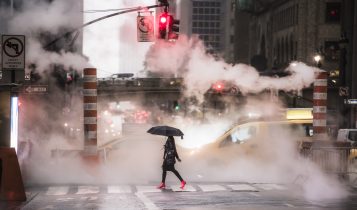 Another example of this comes later on in 2018 when New York City revived its claim against several fossil fuel companies. The city sought costs for the measures it established to protect its residents from the impacts of the climate crisis. New York City claimed that the defendants were responsible for 11% of carbon and methane pollution from industrial sources. In April of this year, New York City also sued oil giants Exxon, BP, and Shell, claiming that the companies had been misrepresenting themselves by selling fuels as “cleaner” and promoting themselves to be leaders in the fight against the climate crisis.

It is not only big corporations that are increasingly being held to account, but also the world’s governments. 2018 saw a landmark ruling, upheld by The Hague Court of Appeal, in which an environmental group and approximately 900 Dutch citizens succeeded in their rights-based claim against their government. It was ruled that the Dutch government must reduce CO2 emissions by at least 25% compared to 1990 levels after it was found to have both a constitutional duty and a duty to protect its citizens against the impacts of the climate crisis. The outcome of the Urgenda Foundation v the Kingdom of Netherlands was the first decision by any court in the world to order a state to reduce its greenhouse gas emissions for a reason beyond statutory mandates.

Claims related to the climate crisis are also being brought forward by activist shareholders and investors. Towards the end of 2018, environmental law organisation ClientEarth sued Polish utility company Enea SA over its approval to construct a coal-fired power plant. ClientEarth argued that the climate crisis-related financial risks of the power plant would harm the economic interests of the company. The claim explored whether or not Enea SA’s approval of the power plant breached the duty of its board members to act in the company’s best interests.

Similarly, this year shareholders rebuked Exxon Mobil for its climate change strategy. At the annual company meeting held in May, shareholders voted to replace two of their twelve board members, with nominees supported by the Engine No.1 activist hedge fund. The vote sent a clear message to company CEO Darren Woods that shareholders were not impressed with Exxon’s current efforts to reduce its environmental impact.

Although not all the aforementioned claims have seen success, it is clear that climate change litigation is a trend rapidly on the rise. In the years to come, the climate litigation boom will only expand further as the need to hold the globe’s governments and big corporations to account intensifies.