No Quick Fix: Reforming The Law On Corporate Criminal Liability 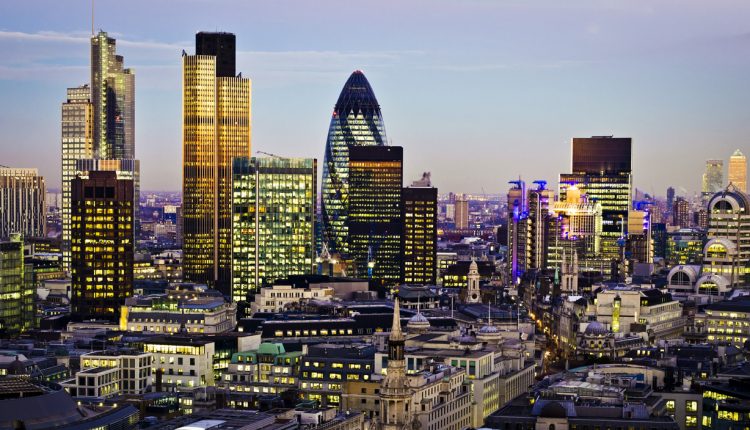 Niall Hearty of Rahman Ravelli assesses the arguments made and the issues raised regarding reforming the law on corporate criminal liability.

It’s becoming increasingly difficult to remember a time when corporate criminal liability was not on the agenda, or at least up for discussion. The high-profile activities of certain companies and the authorities’ response to them seem to have a way of ensuring the issue holds the attention of the legal and business worlds.

Now we have the Law Commission drawing up options to overhaul fraud laws in a way that could make it easier to prosecute companies in the criminal courts. With the Commission set to produce a paper by the end of the year on its options – now its consultation period is complete – the issue that has prompted much thought and debate now looks set to be tackled once and for all by the powers that be. With seven out of every ten Law Commission reports having been wholly or partly implemented in the last 50 years or so, we are clearly past the point of corporate criminal liability being little more than a debating point.

Corporate criminal liability is an issue that has been focused on the “directing or controlling mind” of a company, and whether that mind (which is usually taken to be a senior company figure) was involved in alleged criminality. As there was never an exact definition of what constitutes a controlling mind, it was thought someone at chief executive level fitted the bill. Come 2019, however, and the Serious Fraud Office’s fraud charges against Barclays over its fundraising in Qatar were thrown out, with the Court of Appeal ruling that the bank’s former chief executive John Varley was not its directing mind. Cue SFO Director Lisa Osofsky saying the narrow scope of the controlling mind test made it hard to hold companies to account, and the Law Commission admitting that its 2010 conclusion that reform was not needed was perhaps out of date.

The Commission’s current options now include a “failure to prevent” offence, which could see companies prosecuted if they have inadequate measures in place to stop fraud. It is an option that appears to be modelled on failing to prevent bribery, which is found in section 7 of the Bribery Act, and the failure to prevent tax evasion offence contained in the Criminal Finances Act. It also appears to have the support of Osofsky. Yet while there are plenty of people who believe that there is a dire need for such reform to reflect the modern, complex nature of many companies, there are also those who worry about piling further compliance burdens on businesses. And then there is the debate over whether any such failures by companies should be viewed as a criminal or regulatory matter.

A Strong Argument For Reform

One strong argument for reform is that the organisation and structure of most modern companies prevent any single individual from having full discretion to act with no accountability to others. This was the case with the Barclays prosecution. That ruling gave further fuel to the argument that there was a need for a fresh look at the law and the supposed protections currently available to larger companies. Supporters of this argument make the point that the present situation makes it easier for the big boys to escape prosecution, while the smaller companies are seen as easier targets – the “low hanging fruit’’ that can be picked off at will by the authorities.

There is merit in this argument. After all, the first contested failure to prevent bribery case saw the conviction of the far from huge Skansen Interiors – a company that had self-reported its problems and had actually ceased trading by the time it was convicted. But extending failure to prevent and attaching criminal liability to a company could bring its own problems. The idea of punishing a company’s board, its shareholders and other interested parties for the actions of employees who can, after all, be punished as individuals could be seen as a way of beating a business with an unnecessary stick. While it can be argued that the modern, devolved structure of many companies does make it hard to pin corporate responsibility on them, it could also be stated that such structures are in place to improve compliance rather than to act as a means of evading prosecution. Any change in the law will have to be carefully calibrated to reflect this.

With the Law Commission expected to report its findings later this year, it is important to note that any legislative change is not likely until at least 2022 or 2023. The arguments regarding corporate criminal liability, it seems, are set to rumble on for some time, with little likelihood of a quick fix – let alone one that pleases everyone.