Air Canada’s Victory Against Venezuela: The Benefits Of International Investors Relying On A BIT 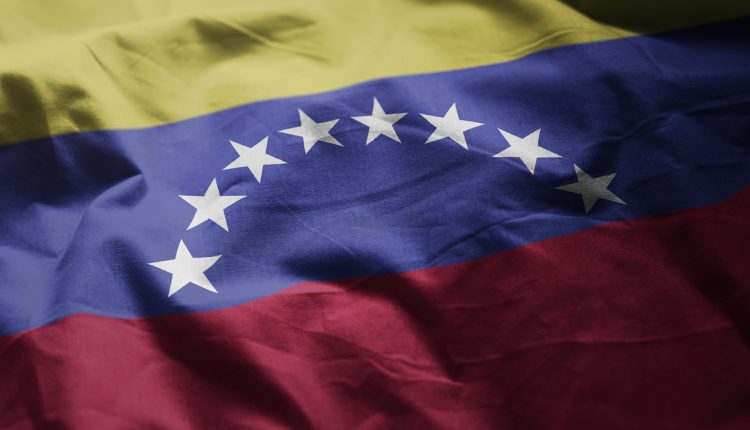 This article by Daniel Powell and Leigh Crestohl of Zaiwalla & Co considers a recent investment treaty claim by Air Canada against Venezuela, to repatriate outstanding profits by way of currency exchange between local Venezuelan Bolivars and US Dollars.

During those proceedings, current political affairs in Venezuela, such as the impact of sanctions, were raised in submissions. The manner in which the Tribunal in its Award navigated through these potential obstacles offers some insight for international arbitration practitioners for future cases. The Tribunal also makes some interesting points about the interpretation and application of the fair and equitable treatment (FET) provisions in investment treaties, a broadly defined protection that has been subject to varied approaches by different Tribunals.

Canada and Venezuela entered into a bilateral investment treaty (“BIT”) in 1996. Air Canada, Canada’s publicly traded national carrier, had previously been repatriating profits on earnings in Venezuela by converting Bolivars into US dollars, through a Venezuelan State commission that managed the exchange of currency. However, in 2014, following a significant devaluing of the Bolivar, the commission altered the currency exchange rates. Shortly thereafter, Air Canada suspended its flights to Venezuela. Air Canada later invoked arbitration pursuant to the BIT under the ICSID Additional Facility Arbitration Rules.  Air Canada alleged a breach of the protection of the free transfer of funds (Art. VIII, BIT), breach of the protection of fair and equitable treatment (Art. II, BIT) and expropriation (Art. VII, BIT).

Air Canada was awarded $20,790,574 million as repatriation, an amount to which it was entitled after set off against sums that were also owed to Venezuela as part of the currency exchange, plus costs and simple interest. As the Tribunal found that there was no expropriation, no additional compensation was awarded.

Damages were awarded on the basis of the Tribunal’s finding that Venezuela had breached the protection of the free transfer of funds through its failure to process Air Canada’s numerous currency exchange requests. However, despite the fact that the FET discussion was therefore largely obiter, it is instructive to consider the Tribunal’s approach to the FET provision and some procedural issues that arose because of political factors and the impact of international sanctions. Such issues are occurring with greater frequency in international arbitration.

“Rather, international law requires this Tribunal to interpret the concept of fair and equitable treatment in a manner consistent with the context of investor-State arbitration and the purpose of the RIT itself: namely investment protection. In this regard, the more liberal approach, which focuses on the broadly consistent elements of “fair and equitable”, is appropriate”.

The purpose of the BIT was to provide investment protection and, as an investor, Air Canada should be permitted to rely on the BIT for relief. The Tribunal found that the Respondent’s actions had been arbitrary, lacking in transparency and, by failing to process Air Canada’s requests for repatriation, had not performed to the Claimant’s legitimate expectations. This is another example of a Tribunal finding in favour of the investor on the basis that a state had failed to comply with established processes.

Impact of the Venezuelan Constitutional Crisis

During the course of the proceedings, the Tribunal was called upon to consider an unusual issue arising out of the current political difficulties in Venezuela. The legitimacy of the incumbent President Maduro has been disputed since elections in 2019, with certain countries, including the USA and Canada, recognising opposition politician Juan Guaidó as president. A representative of Mr Guaidó claiming to be the attorney general of Venezuela claimed exclusive responsibility for the legal representation of the Venezuelan Republic and argued that the Tribunal should no longer grant standing to Venezuela’s current legal counsel, appointed by the Maduro Government.

The Tribunal rejected this argument and allowed Venezuela’s current legal counsel to continue to act and make submissions. This is consistent with decisions reached by other international tribunals where this issue has arisen.

However, the political situation does nevertheless have implications for the conduct of international arbitration proceedings. As part of its policy relating to Venezuela, the USA has imposed a stringent series of economic sanctions. Due to US sanctions, Venezuela’s quantum expert was unable to corroborate the contents of their report or be available for examination during the hearing. The Tribunal nevertheless considered the report, albeit with less weight, and rebuffed Air Canada’s attempt to exclude it. However, circumstances can easily be imagined in other cases where another Tribunal may consider it inappropriate to admit disputed forensic expertise where it cannot be tested at a hearing

Tribunals often have to balance the legislative power of states with the rights of investors when considering BIT’s, especially when politics threaten to disrupt the progress of arbitration proceedings. In this case, the Tribunal applied a purposive approach to the FET clause. The BIT was designed to protect investments and to ensure states comply with established processes on which investors rely.

The Tribunal therefore managed to arrive at a conclusive decision, in accordance with international law principles, despite having to navigate Venezuela’s political circumstances. The arbitrators focused their analysis primarily on BIT provisions. The arbitrators did not order Venezuela to change its legal counsel and Venezuela was permitted to rely on its quantum expert.

The arbitrators did not therefore permit proceedings to be substantially undermined by sanctions or other political factors. This shows the potential benefit to investors of relying on existing BIT’s. Arbitrators can issue procedural orders with the purpose of reducing the disruptive impact of political circumstances, enabling the arbitrators to focus primarily on treaty provisions.  In this case, sanctions had little impact on the final outcome and the integrity of the arbitration process was maintained. It remains to be seen whether in future arbitrations if other Tribunals will apply a similar approach.

The Tribunal’s Award is dated 13 September 2021 and can be accessed here.