Does International Law Have the Power to Stop Trade Wars?

International law has one vital role: to promote global peace and prosperity, whether it be in trade or relations between different nations. 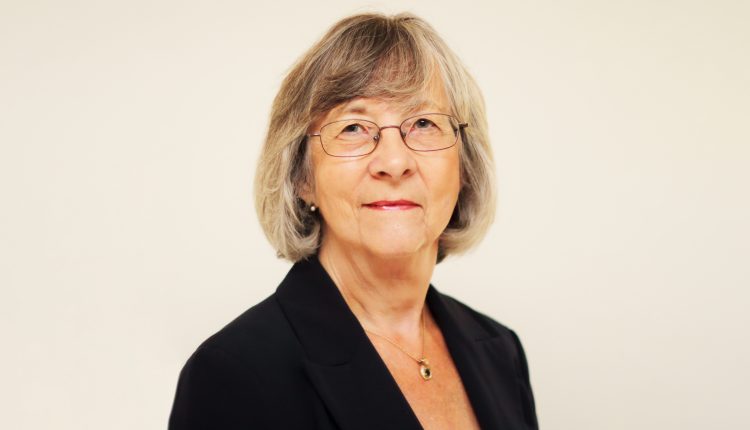 With tensions rising between the US and China especially late last year, we heard from Dr Penelope Ridings on whether international law continues to have the power to prevent trade wars from occurring.

The history behind international law

International law is a rules-based system which governs relations between States and under which countries agree on a reciprocal set of rules which guide their future dealings with each other. International trade law actually developed against the backdrop of trade protectionism and the retaliatory trade wars of the 1930s. The 1930 Smoot-Hawley Act imposed sizeable US tariff increases on imports which provoked tit-for-tat responses and exacerbated the Great Depression. In the post-WWII era, countries sought to avoid such outcomes and agreed to multilateral rules based on reciprocity: the 1947 General Agreement on Tariffs and Trade (GATT). A significant advance on this came with the establishment of the World Trade Organization (WTO) in 1995. The WTO and the GATT were built on the premise that liberalisation of international trade and the rejection of protectionism were good, not only for the global economy, but also for the economies of individual countries.

The current climate of the US-China trade war, other threatened trade wars and the impasse over the WTO Appellate Body pose challenges to the international rules-based system of trade law.

The WTO Agreement is a comprehensive set of detailed rules which binds 164 WTO Members. The Agreement covers the broad scope of international trade matters, such as goods and services, intellectual property, and subsidies. It provides for all Members to be treated equally, remedies for unfair trade and allows countries to derogate from the rules in exceptional circumstances, such as to protect their environment or the health of their people. It also established a dispute settlement system so that countries have the ability to ensure that others play by the same rules. A country can complain to a panel of impartial arbitrators which issues a ruling on the WTO legality of another country’s trade measures. Trade sanctions may be imposed for non-compliance with a dispute settlement ruling.  Until recently the WTO also had an effective system of appeals, but the WTO Appellate Body is no longer operational due to the United States blocking appointments of its members.

Can it stop trade wars?