Despite growing awareness of its prevalence, sexual harassment remains a widespread issue in the corporate world. Though one would expect the workplace to be a safe environment, inappropriate behaviour can all too often occur discreetly or even in plain sight of management. So, what are the signs of sexual harassment at work, and what should employers do to deal with it? 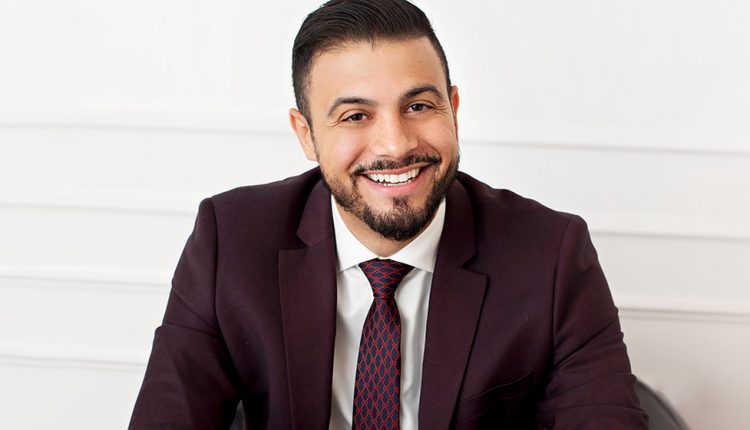 This month, we have the pleasure of speaking with Jonathan LaCour at Employees First Labor Law, who outlines everything you need to know about sexual harassment in the workplace – from the most common signs to employees’ legal options and how companies should handle incidents of sexual harassment responsibly.

How is sexual harassment defined in your jurisdiction, and how can it manifest in the workplace?

What recourse is available to employees who believe they been subjected to sexual harassment?

How should companies respond to complaints of sexual harassment in the workplace?

If an employer becomes aware of sexual harassment, they should immediately call a time out, perform an investigation and interview all persons that could potentially be witnesses and determine if sexual harassment did in fact occur. If it did, the company should then take steps to ensure that the bad actor is appropriately punished and potentially terminate the harasser.

What defines retaliation, and what are the common signs that an employee is being retaliated against for bringing a complaint of sexual harassment?

Retaliation is any form of an adverse employment action taken against the person who made the complaint of sexual harassment. This could be anything that tends to alter the terms of employment in a significant way that harms the employee. This can take place in the form of termination, demotion, suspension, reassignment, moving the employee to a different office further away from their home, or reducing or terminating employment benefits. The general rule of thumb is that the employee needs to be economically harmed in an action taken by the company in response to the complaint.

What should employees know about litigating cases of sexual harassment?

Employers and their insurance providers will usually be very aggressive in defending claims of sexual harassment. As a result, it is very important that you have all of the evidence of the sexual harassment and are not relying on the defendants to provide it to you. In one of the cases that we prosecuted in 2019, a client’s boss was sending her Snapchat messages of a sexual nature because they would disappear. It wasn’t until she deleted her Snapchat that he started texting the same messages to her through text. Had she only had the knowledge and not evidence of the Snapchat messages, we would not have been able to prevail.

How can a company’s liability best be proven in these cases?

Sexual harassment cases are usually cases where you know it when you see it. Some people cannot control their libido and will use their power to attempt to force sexual relations. But you need to have evidence of the sexual harassment and the complaint. Most clients make complaints through email and/or text message.

Defendants do not willingly give up evidence and will hide responsive evidence if you allow them. In the Sempra Gas/Porter Ranch gas leak litigation, the defendants have been sanctioned millions of dollars for hiding documents. An LSAT company named Blueprint was sanctioned over one million dollars for discovery abuse and withholding and deleting evidence. What makes you think they would not do the same in your case?

To prove these cases, you need documentary evidence – emails or text messages.

What is your method for ensuring a client receives due compensation in a sexual harassment lawsuit?

We have settled sexual harassment cases for enormous sums, including one at $1.8 million. No stone goes unturned in our cases. Most plaintiff-side employment lawyers work up cases and give up at the end. That is not us, and our results reflect that.

To prove these cases, you need documentary evidence – emails or text messages.

What can you tell us about your journey into law?

I knew at a very early age that I wanted to be a lawyer. My aunt was an attorney and I saw how people would come to her with questions and look to her for advice. I followed her journey and even went to the same law school as her, Loyola Law School.

What motivates you to obtain the best possible results for your clients?

It is extremely gratifying to right a wrong that an employer has inflicted on an employee. We have been blessed to help change clients’ lives for the better. That is what drives us to get great results.

Do you have a career goal that you would like to achieve in the coming 12 months?

As a firm, our goal is to go to trial at least 5 to 7 times per year. We believe it is essential to tell the story of our clients to as many juries as will listen and to help achieve justice. Only then will defendants and their insurers start to realize the value of these cases and pay accordingly.

Jonathan LaCour is the founder and managing attorney of Employees First Labor Law. He is known in the industry as an aggressive advocate exclusively for the rights of plaintiffs in labor law matters. Over his years of practicing in the industry he has handled claims including wrongful termination, sexual harassment, retaliation and workplace discrimination. He is consistently named a Superlawyers Rising Star and has been named to the National Advocates Top 40 Under 40 since 2017. He is one of the most sought- after employment lawyers in all of California.

Employees First Labor Law is a labor and employment and workers’ compensation law firm based in California. Since 2011 the firm has routinely been part of cases worth hundreds of thousands of dollars, including one worth $6.8 million in 2016. Staff at Employees First Labor Law strive in all cases to achieve generous compensation for their clients.