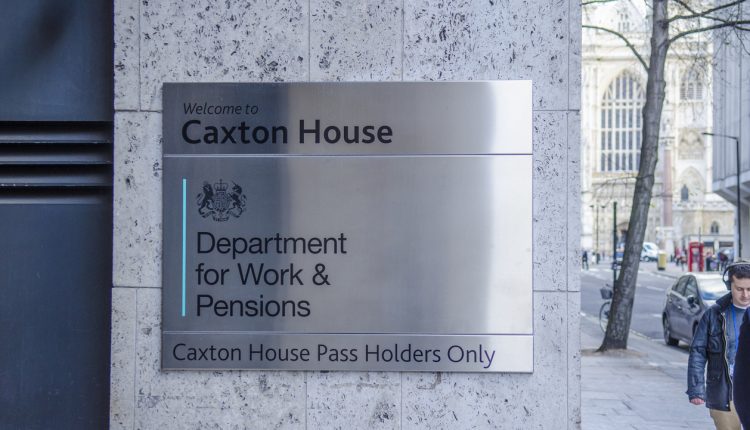 The Department for Work and Pensions has launched a consultation on the government’s proposed changes to the notifiable events regulations.  Section 69 of the Pensions Act, 2004 requires the trustees and employers involved in a scheme to notify the Pensions Regulator (TPR) of certain prescribed events. The government now intends to expand the list of events that trigger this notification requirement, while also removing the existing prescribed event of wrongful trading.

The proposed The Pensions Regulator (Notifiable Events) (Amendment) Regulations, 2021 not only increases the list of notifiable events,  but also expands the duties of employers to provide information to TPR about proposed transactions. While the proposed regulations look set to provide welcome clarity, the risk is that they could become unduly burdensome in practice. Much will depend on how pragmatic an approach TPR takes when it comes to actually implementing the new regime.

The consultation runs until 27 October 2021. This means that the new notifiable events regime will not yet be in force when TPR’s new powers to issue contribution notices come into effect on 1 October 2021.

Amongst a raft of smaller definitional changes, the draft regulations set out two major new notifiable events. One relates to the sale of a material proportion of the business or assets of a scheme employer. The other relates to granting or extending security with priority over the scheme.

Originally, the sale of a business or assets notifiable event was only going to apply to employers who have responsibility for at least 20% of the scheme’s funding liabilities.  That threshold has been removed in the draft regulations. The consultation explains that the rationale for this is to relieve employers of the burden of having to work out what proportion of the liabilities an employer is responsible for. Such calculations are certainly not always easy to make, particularly in multi-employer schemes.

The consultation suggests that the events will have to be notified to TPR at an early stage.  The draft regulations refer to the requirement to notify being triggered once “a decision in principle” has been made. The consultation suggests that this means TPR should be notified before any negotiations have begun. This early notification requirement also applies to one of the existing notifiable events, a decision by a controlling company to relinquish control of an employer company.  The timing for TPR notification of this event is earlier than is required by the current regulations.

Requirement To Give Notice To TPR Of Intended Transactions

The government also proposes a new requirement for the appropriate person – the employer or connected or associated person – to give notice to TPR of certain intended transactions for which “the main terms have been proposed”.  These transactions are the two new notifiable events and the change of control event.

There seems to be scope for debate about the timing of notifications.The consultation indicates that the notifiable event  – triggered by a decision in principle – comes first and that the notice and accompanying statement must only be supplied to TPR after it has become certain that the transaction will proceed and once effects on the scheme have been considered.

The draft regulations seek to overcome this by defining “decision in principle” as a “decision prior to any negotiations or agreements being entered into with another party”. This means that TPR may not be much involved until it receives the notice and accompanying statement.  Until then, it will not have sufficient detail as regards the main terms of the transaction and any proposed mitigation measures.

There is no obligation under the legislation for TPR to respond to the notice and accompanying statement.  Although TPR is likely to intervene where it isn’t satisfied with the proposed mitigation, the timing of any intervention is uncertain. Complying with the new requirements will not be a substitute for a clearance application. It will give TPR information to consider whether there are grounds for exercising its powers and to intervene where it believes that the interests of the scheme have not been properly taken into account.

The consultation concludes that the draft regulations – combined with the Pension Schemes Act, 2021 – deliver on the government’s manifesto commitment to empower TPR to protect schemes from unscrupulous managers. The Conservative Party’s 2017 manifesto stated that “The current powers of regulators and the Pension Protection Fund are insufficient to ensure that pension savers, pensioners and prudent company directors are protected from unscrupulous business owners”. It promised to “act to tighten the rules against such abuse, and increase the punishment for those caught mismanaging pension schemes”, while also giving TPR, “the right to scrutinise, clear with conditions or in extreme cases stop mergers, takeovers or large financial commitments that threaten the solvency of the scheme.”

The proposed regulations mean that TPR will get notified about a wider range of transactions earlier and that it will receive more information. The first challenge for TPR will be to develop the capacity to rapidly analyse the integrity and implications of the information it receives so that it can effectively identify questionable activity. The second challenge will be to achieve this without unduly disrupting the legitimate transactional activity of the vast majority of employers. We must therefore hope that TPR will use its new powers in a balanced and proportionate manner.