TPR’s Guidance for Consolidators Is Just the Beginning

Recent guidance from the Pensions Regulator has altered the way in which deferred benefits schemes can be transferred to consolidators. Here, we analyse these changes and what they mean. 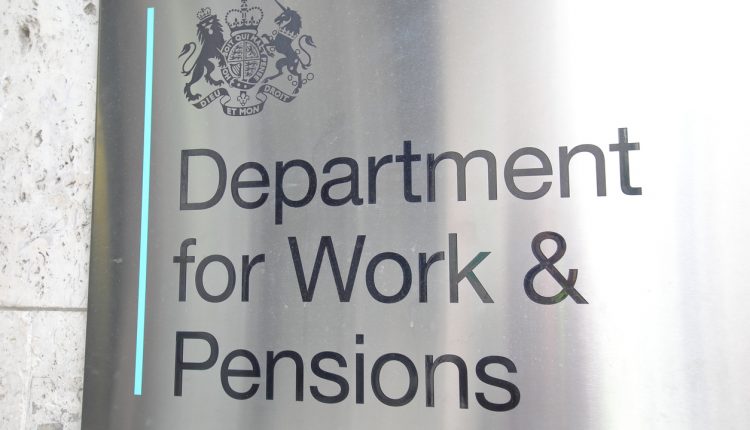 Guidance on a new interim regime for defined benefit (DB) consolidators was published in June by the Pensions Regulator (TPR), summarising the initial framework for the authorisation and regulation of consolidators. Rosalind Connor and Aneliese Sweeney, respective Partner and Associate at Arc Pensions Law, dissect the new guidance and what it means DB schemes.

Although consolidators already exist, with transactions waiting in the wings, publication of TPR’s guidance sets the ball rolling for consolidator transfers. TPR’s new guidance outlines the basis on which schemes can transfer to a consolidator, pending specific consolidator legislation.

It had been anticipated that the Pensions Scheme Bill, which is currently working its way through the House of Lords, would introduce specific legislation for consolidators. But their omission from the Bill made it difficult for employers to transfer their DB scheme to a consolidator, as employers had little reassurance that a transfer would not lead to TPR exercising its moral hazard powers.

In its current form, pensions legislation does not prohibit transfers to a consolidator. But to facilitate the process, the interim regime provides an approved route for employers to transfer their DB scheme to a consolidator, namely through a successful clearance application.

In its current form, pensions legislation does not prohibit transfers to a consolidator.

The interim regime set out in TPR’s guidance is only the beginning of a specific consolidator regime. Trustees and employers should be aware that this area is expected to be subject to further change and clarification.

So what are the key points in TPR’s guidance? TPR does not consider it appropriate to clear a transaction involving a consolidator unless it has assessed the consolidator against the criteria set out in its guidance. As a result, the guidance focuses on the requirements that a consolidator must meet. These include specific requirements such as the minimum technical provisions set by TPR, triggers to be included in a consolidator’s legal arrangements (namely low-risk funding and wind-up triggers) and a prohibition on value extraction unless scheme benefits are bought out in full with an insurer.

From an employer’s perspective, TPR is clear that it expects an employer to apply for clearance before transferring its DB scheme to a consolidator (since a transfer is considered to be a Type A event). Clearance is no longer a common process for most DB schemes, with the number of clearance applications having dropped significantly since the process was first introduced. However, as TPR indicated that it intends to update its clearance guidance, it may be that this process will become more streamlined and predictable.

Clearance from TPR does not amount to approval. Instead, it is a legally binding assurance that, provided certain conditions are met, TPR will not use its anti-avoidance powers in relation to the transaction against the parties who apply for clearance. Although clearance is not obligatory, employers that choose not to seek clearance risk TPR exercising its moral hazard powers.

TPR’s guidance does not focus on a trustee’s role in a consolidator transfer. Although TPR will expect to see a transferring scheme trustee’s due diligence as part of a clearance application, clearance does not provide trustees with  much comfort. Irrespective of whether clearance is obtained, trustees will have to consider whether the transfer is in their members’ interests and in accordance with their duties, with clearance not acting as a barrier to any later member challenge. Since TPR’s guidance is focused on the assessment and regulation of consolidators, there is currently no additional guidance for trustees in deciding whether to agree to a transfer.

No fixed timetable exists for the next steps in consolidator regulation. Although TPR’s guidance took immediate effect, further TPR guidance is imminent, particularly in respect of  monitoring and reporting and the protections required of consolidators’ legal arrangements.  Other changes to TPR’s guidance may be made as it flexes its expectations and guidance to address new entrants joining the market.

In the absence of specific legislation, the current interim guidance is far from the final position. It is very unlikely that specific consolidator legislation will be introduced until next year, at the very earliest, given the current constraints on parliamentary time. In the interim, schemes, consolidators and their advisers will have to adjust to changing guidance on consolidator transfers for some time to come.