Anxiety Damage: On The Verge Of Becoming Companies’ New Stress

In July, the Committee on the Environment, Public Health and Food Safety issued an opinion with recommendations to the European Commission on protecting workers from asbestos. The Committee asks that the Commission considers the urgent need for an effective access to justice and redress for all health damage, including that relating to anxiety. 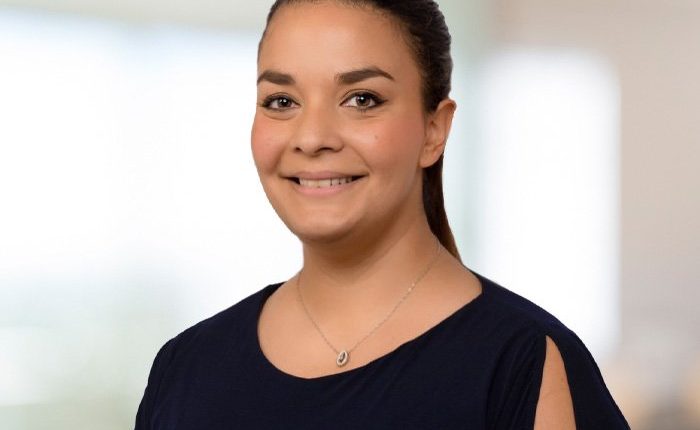 In light of this, Sylvie Gallage-Alwis, Partner at the Paris office of specialist disputes law firm Signature Litigation, explains that the call at European level for anxiety claims to be recognised and have a general liability regime should be of great concern for companies doing business in the EU.

As highlighted in previous articles on this topic, the anxiety damage (“fear of cancer”) seemed to be a French specificity up until now, especially when it came to the easiness for plaintiffs to be granted damages. Following a landmark decision dated 11 May 2010, the French Supreme Court created a case law whereby workers of sites recognised by the French Government as having used asbestos in a significant manner benefit from a triple presumption: (i) they are anxious, (ii) their employer did not comply with asbestos-related obligations and (iii) there is a causal link. Businesses doing business in France that had used asbestos or that inherited from sites where asbestos was used were almost automatically condemned.

Given the number of companies that filed bankruptcy and the fact that the former Presiding Judge of the Social Chamber of the Supreme Court admitted that this case law was tantamount to the opening of Pandora’s box (as there is thankfully a higher number of workers who did not develop a disease as opposed to the ones who did), one could have thought that this case law would remain very limited in scope and concern France only.

Recent events show that it will likely not be so and that our warning that French case law should be monitored as it could be applied to substances other than asbestos and in other jurisdictions than France seems to be appropriate.

As for the latter, on 15 July 2021, the Committee on the Environment, Public Health and Food Safety issued an opinion for the Committee on Employment and Social Affairs with recommendations to the European Commission on protecting workers from asbestos on the grounds that “asbestos remains one of the most significant occupational health challenges and that 125 million people worldwide have been exposed to asbestos in the workplace” and that “approximately 250,000 people die each year as a result of asbestos exposure”.

While bearing in mind that “16 European countries still use asbestos, particularly as a building material, and continue to produce and export it”, the Committee published numerous recommendations, including the following:

These recommendations are a clear push to implement, in all Member States, a legal regime that facilitates the compensation of plaintiffs, including the anxiety damage which should be recognised everywhere.

Furthermore, in its opinion, the Committee highlights some health issues that it would like the Commission to monitor, such as the effect of asbestos on the environment (wildlife & vegetation), on children and on water. Based on the sensitivity of such potential exposures, if science confirms such health and environmental risks, massive litigation throughout the EU will be initiated, including on the grounds of anxiety, and companies will be requested to take numerous steps to contain these risks.

As for the scope of the anxiety damage, on 5 April 2019, the Supreme Court extended the anxiety damage to all employees of all sites operating in France, irrespective of whether they are listed by the French Government as having used asbestos in a significant manner (no. 18-17.442).

But more importantly, on 11 September 2019, it ruled that the loss relating to anxiety could be claimed by any worker exposed to a “harmful or toxic substance” (nos. 17-24.879 to 17-25.623).  At the same time, the loss relating to anxiety was also recognised in the scope of litigation involving health products, i.e., in a scope other than the employer/employee relationship. Its application further appeared in environmental, consumer, industrial accidents and loss or misappropriation of personal data cases. It has even given rise to the concept of “eco-anxiety”, namely anxiety related to climate change.

In light of the above, it is now clear that there is a significant risk for companies doing business in France that the case law that has emerged a decade ago in France, relating to the fear of cancer, extends not only in scope (so as not to be limited to asbestos exposure) but also territorially (to end up being recognised in all EU Member States). In order to get ready for such litigation, experience shows that companies need to: (i) gather all data they had on their HSE measures, per hazardous substance used, (ii) collect data on potential diseases developed by their workers, (iii) conduct a review of the protective equipment available on their sites, (iv) further inform their workers on the hazardous substances they may be exposed to and (v) know the number of workers who are exposed to hazardous substances so as to anticipate the pool of potential plaintiffs.