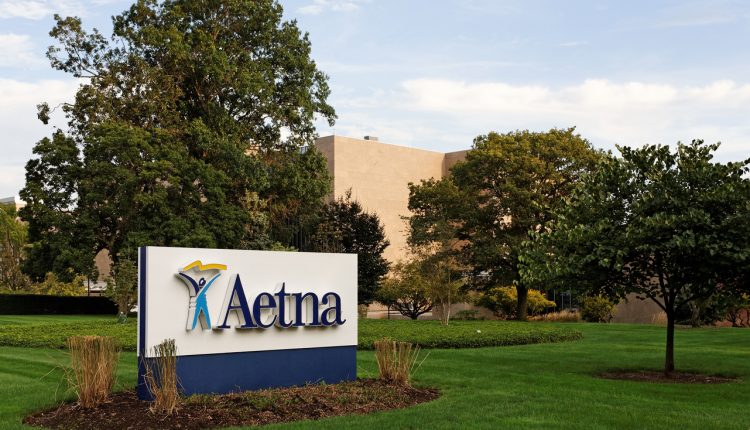 Managed healthcare company Aetna Inc has been sued for allegedly discriminating against beneficiaries within the LGBTQ+ community by requiring them to pay more out of pocket for fertility treatments.

According to the plaintiff’s complaint, Goidel is covered through her spouse by Aetna’s health insurance plan for Columbia University students. The plan provides broad coverage for vitro fertilisation (IVF) and intrauterine insemination (IUI) treatments.

A spokesperson for Aetna said: “We are still actively investigating the facts. Aetna is committed to equal access to infertility coverage and reproductive health coverage for all its members, and we will continue to strive toward improving access to services for our entire membership.”

What Is A Commercial Vehicle? A Study by Burnes Libman Law Group