The Next Legal Challenges for LGBTQ+ Rights Amid COVID in 2021

With LGBTQ+ History Month coming to an end, we not just look back but also forwards to the challenges to legal LGBTQ+ Rights in 2021 and throughout the pandemic. 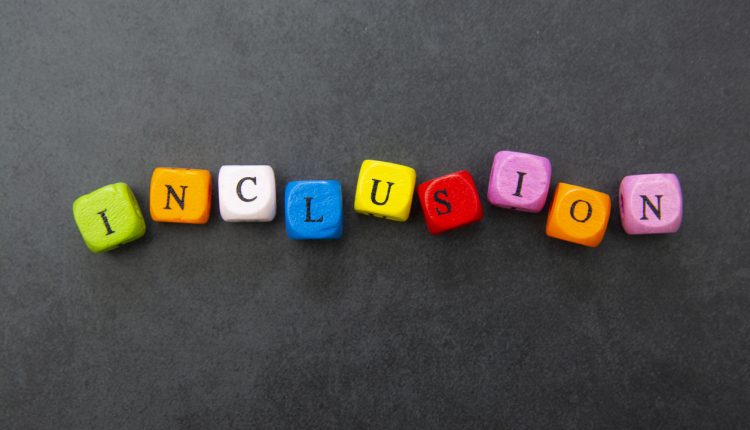 With LGBTQ+ History Month coming to an end, Dr Flora Renz, Lecturer in Law at Kent Law School and campaigner in the area of the legal regulation of identities, calls for us not just to look back but also forwards to the challenges to legal LGBTQ+ Rights in 2021 and throughout the pandemic. Below, she expands on her thoughts.

The last two decades have seen significant progress on LGBTQ+ rights in the UK, with the introduction of civil partnerships and, more recently, same-sex marriage and the creation of a legal framework for changing one’s gender on official documents, as well as the introduction and eventual strengthening of anti-discrimination protections. However, beyond these legal developments, LGBTQ+ people still face persistent discrimination in law, daily life and the workplace.

This seems to have been worsened over the last year due to the impact of COVID-19. The TUC and other trade unions have highlighted an increase in LGBTQ+ hate crimes and discrimination in public life and the workplace particular. At the same time, little attention has been paid to the gendered impact of the pandemic, which has a disproportionate negative effect on LGBTQ+ people.

Ongoing lockdown measures have reduced the availability of childcare, social care and medical services, which can have devastating consequences for people who are already at greater risk of discrimination and exclusion. Lockdown measures have also largely ignored the specific needs of LGBTQ+ people, particularly those from BAME backgrounds or those living with chronic illnesses and disabilities; for instance, people living with HIV have received contradictory advice about shielding throughout the pandemic.

At the same time NGOs, such as Galop, have highlighted the increase in domestic violence and abuse LGBTQ+ people have faced during lockdown, often from their own family members. This is particularly concerning given the detrimental impact of austerity, and now COVID-19, on the justice system and the courts in England and Wales.

Looking forward, the government’s Women and Equalities Committee in its recent report noted that in its priorities for post-COVID recovery, the government is so far focusing primarily on the building and construction industry, which fails to account for the gendered impact of COVID-19 related job losses that have been mostly in the service and hospitality industry.

Given the sustained and unequal impact of the pandemic on LGBTQ+ people, who are already at greater risk of discrimination, violence and social exclusion as reiterated in a recent UN report, it is vital that the government starts to take seriously the needs of LGBTQ+ people both during the pandemic and beyond it by ensuring sufficient access to vital services and freedom from discrimination.

Throughout the history of social change, we see that lawyers and legal activists have been constantly on the frontline, campaigning, clarifying and protecting the status of individuals as citizens and as people, and championing social justice in both personal and professional capacities. Much of the progress around LGBTQ+ issues would have been impossible without the involvement of lawyers who have led crucial cases from same-sex marriage to legal gender recognition and most recently the legal protection in anti-discrimination law of non-binary and gender-fluid people.

It is from the origins of the personal experiences of lawyers that we see their vital insights and passionate efforts in such times as these. My own research in this area has documented the need for clear and accessible legal instruments that support and protect LGBTQ+ people. Given the increasing pushback against vital legislation such as the Human Rights Act 1998 and the Equality Act 2010 and the still common lack of public awareness about these laws, there is a clear and pressing need for legal professionals to advocate and champion social justice issues.

How the legal sector responds to this, personally and publically, is as important now as it is ever has been, and this will be a response that lasts long beyond the 28 days of LGBTQ+ History Month.