A Drop In Money Laundering Fines: Looking Behind The Statistics 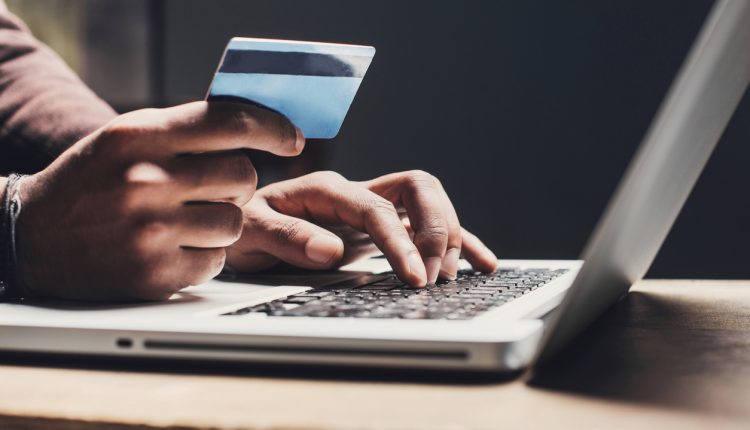 Nicola Sharp of Rahman Ravelli explains why a large drop in money laundering penalties does not paint the full picture.

There seemed to be a degree of consternation when it was reported that money laundering penalties imposed on finance companies in the first six months of 2021 were almost half what the figure was for the same period a year earlier.

At first glance, such a reaction is understandable. But it is a situation that requires much more than a glance to be fully understood. The penalties for non-compliance with anti-money laundering and know-your-customer regulations were down 40%, to a global total of $930 million from January to June this year. This would appear to be at odds with the widely-held view that the coronavirus pandemic has prompted an increase in financial crime. It also seems to fly in the face of the fact that enforcement action against financial institutions in recent years has been at higher than ever levels.

But these figures shouldn’t be seen as reflecting a drop in financial crime. If anything, it would be a major surprise if we did not see a significant increase in financial crime investigations – and in enforcement resulting from these – as the world, hopefully, emerges from the shadow of the pandemic. This is single-handedly likely to raise the total number of penalties being imposed. But when the often-reported financial crime that has flourished during the pandemic is also factored in, we can surely expect a further hike in the penalty figures. Once the number of investigations ramps up, a rise in penalties is sure to follow. And without wanting to heap pressure on the enforcement agencies, the combination of an investigative backlog and a wave of pandemic-related crime may lead to the rise in penalties being particularly steep.

The pandemic may well have led to enforcement agencies not being able to conduct investigations at “full throttle’’, due to the restrictions they have had to work under. But the limitations they were facing are now being removed. This means that they have free rein to both resume normal working while also looking to identify and penalise those who have taken advantage of the pandemic for criminal gains.

It has to be said that, at this stage, the full impact of COVID on financial crime is yet to be seen. A lot of the talk about COVID and illegal activity has been little more than anecdotal. The interview rooms and courtrooms are yet to be filled with those accused of using the pandemic as a springboard for financial crime. But even if we do not know the exact scale of the crime that has been prompted by the pandemic, it is fair to assume that it is sizeable. As the full impact does emerge, it will only emphasise the importance of having anti-money laundering (AML) policies and procedures in place that are fit for purpose, being carried out properly, regularly reviewed and, where necessary, revised.

Arguably, companies should not need any further reminders of the need to be fully compliant with AML obligations. But if a reminder is required, then surely the prospect of enforcement agencies coming back to functioning at full capability while looking for a pandemic-inspired rise in financial crime fits the bill. If we are talking about the enforcement agencies returning to business as usual, then those they investigate need to be making sure they are conducting their business in a legally compliant way.

It is worth pointing out that fintech Fenergo’s report, which produced the news of reduced money laundering penalties, highlights 2020 as a landmark year for regulators taking punitive action against those who were known to have failed to meet their obligations. That is not a stance that is likely to be dropped after 12 months and one pandemic.

We are in an era where money laundering and its associated crimes are coming under increasing scrutiny around the world. The sharp drop in penalties is certainly newsworthy, as it is an eye-catching statistic. But it is a statistic that is not likely to remain current for long.

Countries are looking to improve their efforts to tackle money laundering, several high-profile cases have made the problem impossible to ignore and regulation and enforcement are at the top of the authorities’ agenda. Acting on that agenda may have been reduced due to the pandemic, leading to the sizeable drop in penalties. But it will surely not be long before the penalty statistics start rising sharply.

Why General Counsel Need To Go On The AI Offensive

The 2021 Global 100 Ranked By Profits Per Equity Partner