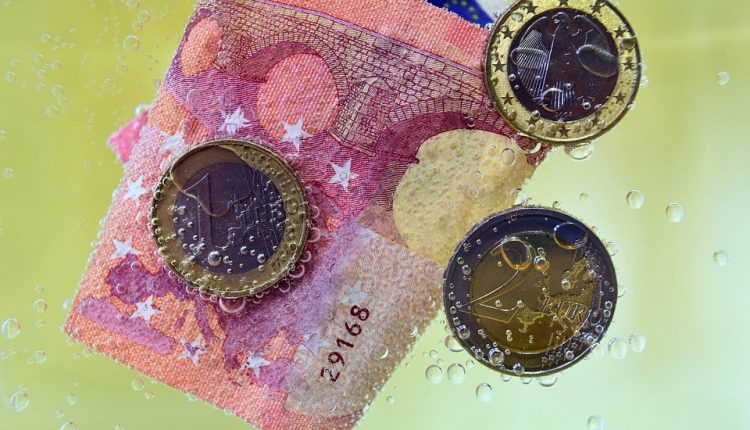 The 2017 UK National Risk Assessment of Money Laundering and Terrorist Financing (NRA) highlighted the money laundering risks faced by legal firms, over 10,000 of which now have fewer than ten employees. Donald Toon, Director of Economic and Cyber Crime at the National Crime Agency (NCA), explains why that means that every individual counts in the fight against financial crime.

There is no doubt that a good deal of progress has been made in the fight against financial crime in the two years since the first NRA was published by the UK Government.

The Money Laundering Regulations 2017 and the Criminal Finances Act 2017, coupled with the continued expansion of information sharing efforts with and by professional body supervisors, have tightened up the supervisory regime and created closer collaborative working between law enforcement agencies and professional service firms and supervisors.

Added to this, the Office for Professional Body Anti- Money Laundering Supervision (OPBAS), expected to become operational in January 2018, will support supervisors in helping to ensure that professionals effectively target criminal activity.

However, the release of the 2017 NRA in October shows us that there’s plenty more still to do.

Nearly all forms of serious crime, such as drug dealing, fraud, modern slavery and human trafficking are committed for financial gain.  The effect of money laundering is widespread and complex, ranging from undermining trust in established organisations to disrupting communities and devastating the lives of individuals.

Criminals are becoming more sophisticated in their attempts to cover their tracks.  Many are now using new types of ‘blended methodologies’ to try and stay under the radar, making it all the more important for SMEs and individual legal practitioners to be on their guard.  Often these criminal practices are deliberately done at a micro level, using the services of a number of smaller firms to provide a veneer of legitimacy.

Low volumes of reported suspicions within the legal sector continue to be a concern to the authorities. , and there is room for improvement.  This is particularly true of firms operating in high risk sectors, as banks and other financial institutions have been known to file a variable SAR, where reported activity has involved one or more firms from the legal sector who, despite their direct engagement with clients, have not submitted a SAR themselves.

With this in mind – and taking into account the fact that the social and economic cost of serious crime to the UK, according to the 2013 Serious and Organised Crime Survey, is more than £24 billion a year – it is vital for the health of our economy for the legal profession, particularly in the SME space, to fully engage with the SAR reporting process.

It is important to emphasise that there is no such thing as a ‘wasted SAR’. Any SAR could contain information that contributes to painting a picture of current trends or patterns.  This is crucial in helping reporters and law enforcement to plan and prevent against new crime trends. A single SAR may be used several times by different users for different purposes and SARs submitted by lawyers have directly supported the successful prosecutions of criminals. They are critical pieces of the intelligence jigsaw, which not only help to tackle the scourge of money laundering itself, but are often the starting point in a journey that leads to uncovering the underlying criminality behind the cash.

However, the effectiveness of SARs is directly linked to the quality of the information contained within them. Too many reports fail to articulate suspicions accurately enough to enable any money laundering implications to be properly assessed. If the quality of information contained in the SARs submitted was improved, it would aid in making a more valuable contribution to the fight against financial crime and the harm that it perpetuates.

Far from being a victimless crime, money laundering can ruin the reputations of unsuspecting legal and other professional businesses, it distorts the labour market and even skews property prices. It undermines confidence in the UK as a financial centre and deprives the Treasury of taxation that would be used for vital public services.

On a societal level, money laundering is the fuel that feeds the drug trade and assists terrorist activities, as well as allowing criminals who commit inhumane practices such as human trafficking and modern slavery to profit from their crimes.

It is estimated that more than £90 billion worth of dirty cash could be running through our financial system each year and as key players on the frontline of the fight against financial crime, legal professionals, particularly those operating in the SME sector, have a critical role to play.

The Home Office, in partnership with the National Crime Agency, and through the successful Flag It Up campaign, is highlighting the risks of money laundering amongst accounting and legal professionals. The campaign wants everyone within these sectors to be crystal clear on the following red flags:

Transactions – Are there discrepancies in client transactions? Is the client involved in transactions which do not correspond to their normal professional or business activities? Are the transactions unusual because of their size, nature, frequency, or manner of execution?

Donald started his career in law enforcement in 1990 joining the then HM Customs & Excise and has worked in criminal investigation, enforcement policy and operational management for more than 20 years. He was HMRC’s Criminal Investigation Director from 2011.

Bringing Calm to the Confusion of Global Entity Management

Arbitration, Russian Sanctions and the Spectre of Sovereign Default

The Growth of Cyber Risk Insurance