LASPO: How A Near-Decade Of Legal Aid Cuts Has Affected Britain’s Most Vulnerable 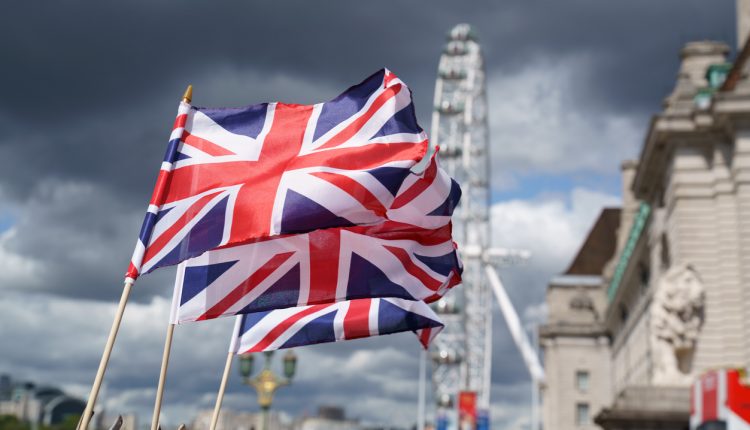 Over the past decade, the legal aid system has been dramatically impacted by financial cuts. The 2013 Legal Aid, Sentencing and Punishment of Offenders Act (LASPO) saw £350 million knocked off of the £2 billion legal aid budget, resulting in vast numbers of people losing access to much-need legal support. Perhaps unsurprisingly, it has been the UK’s marginalised and vulnerable groups who have felt the impact of these cuts most heavily, as new research from Bolt Burdon Kemp confirms:

An Overview Of Inequality In The Legal Aid System

According to Bolt Burdon Kemp, 80% of British people had access to free or affordable legal help in 1949. By 2007, this figure had dropped to 27% and as further austerity measures came into play in 2013, this figure dropped further still. Unsurprisingly, the UK’s poorest citizens are amongst those hit hardest by cuts to legal aid.

The table below, compiled by Bolt Burdon Kemp, shows the English Indices of Multiple Deprivation (IMD) 2019 rank scores across regions in England and their legal aid expenditure in 2019/20.

There are several reasons as to why a specific region may have a high legal aid expenditure. Firstly, it may be that the region has a high percentage of legal aid providers, such as law firms or not-for-profit organisations. Secondly, the types of cases in the region may be more likely to fall under the reduced scope for legal aid following LASPO coming into effect in 2013. Cases still covered by legal aid include environmental law, mental health law, asylum, neonatal clinical negligence, child welfare, eviction, and judicial reviews. Thirdly, and perhaps most predominantly, a specific region is likely to have higher legal aid expenditure if it has a large percentage of financially disadvantaged people.

Speaking to The Guardian in 2019, campaigner Norma Hornby said: “Both Lady Hale, the UK’s senior judge, and Sir James Munby, the former most senior family court judge, have expressed concerns about the lack of access to justice for those involved in civil cases who cannot afford a lawyer.

The fact that such high-profile judges should highlight the impact of the 80% reduction in legal aid since 2012 correlates with Amnesty’s 2016 report which states that “cuts to legal aid have decimated access to justice for thousands of people”. Those seeking to access court processes through self-representation usually learn that this is a stressful and difficult process and many are driven into debt to fund lawyers and legal advisers.

Lady Hale’s appeal for public donations towards the Personal Support Service is very worthy but once again charity is expected to compensate for the government’s punitive austerity measures.”

BAME Clients Make Up The Majority Of Legal Aid Claimants

It is not just the UK’s poorer citizens who have been hit hard by legal aid cuts. In 2015, the Equality and Human Rights Commission (EHRC) published a report that highlighted the disproportionate impact of the LASPO cuts on ethnic minority groups. The demographics below — of those who receive legal aid — reinforce this, demonstrating that the Black, Asian and minority ethnic group is featured significantly more than white groups. From 2012 onwards, the UK government’s legal aid client diversity data shows that that has remained the case for the past 8 years:

The Impact Of Legal Aid Cuts On Women

Speaking to The Guardian ahead of the LASPO cuts in 2010, Emma Scott, Acting Director of Rights of Women said: “We know already that in family law women are the majority of applicants for legal aid. In 2006, 62% of all applications for legal aid were for women.

If you remove legal aid for women to sort out the finances after marriages break down, we know it’s really difficult to represent yourself. We say ultimately it will increase women’s poverty because they will not be able to reach satisfactory arrangements.“

In 2013, the UN Committee of the Eradication of Discrimination Against Women (CEDAW) expressed concerns that the LASPO cuts “unduly restrict women’s access to legal aid” because they eliminate the areas of law upon which women rely on most heavily. In response to the CEDAW’s concerns, a report was published by the EHRC which in turn highlighted several worrying findings. With divorce proceedings only covered by legal aid where there had been domestic violence, the EHRC’s report revealed that victims of abuse were being forced to prove that they had in fact been abused in order to access funding for legal advice and representation. Where victims managed to successfully obtain evidence, it would expire after a two year period. At this point, the woman in question would then be asked to regather her evidence. Where legal aid was not available, victims were left to confront their abusers alone in court.

In 2016, Rights of Women successfully challenged the regulations that specified the type of evidence women were expected to produce to prove abuse. However, the burdens on women caused by legal aid cuts remain significant. Within its report, the EHRC highlighted the exclusion of employment law from civil legal aid. Research by the EHRC showed that over 10% of mothers surveyed said they left their job either because they had been dismissed, made redundant, or were made to feel as though they had no choice but to leave. Such women were barred from accessing legal aid to fight their former employers for gender discrimination.

While some believe austerity was the right policy for the United Kingdom, LASPO has left many without the access to legal support that they desperately need. Legal aid cuts have disproportionately affected those on lower incomes, BAME groups, and women as well as other minority groups. In order to protect and support Britain’s most vulnerable citizens, the legal aid system requires urgent reassessment and significant reform. If not, society’s most vulnerable and disadvantaged group will be hit even harder.