Half of Judiciary Will Be Women by 2033

President of the UK Supreme Court, Lady Hale, has promised that half of judges will be women by 2033. 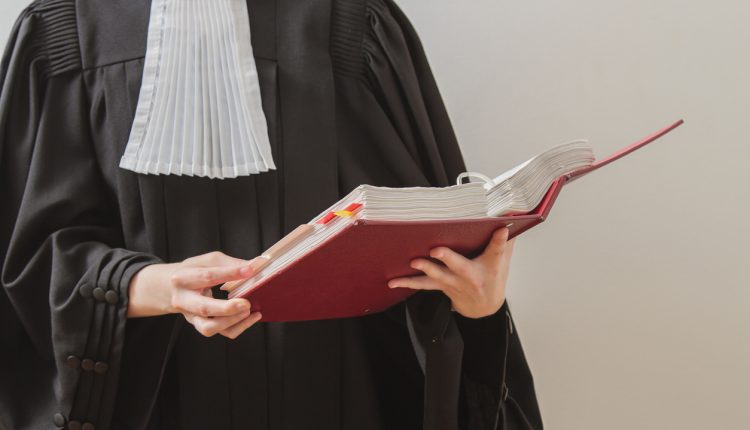 According to reports, half of the UK’s judiciary will be women by 2033, although the higher courts still have some work to do. This is what lady Hale said while addressing the floor at the annual bar and young bar conference lats week.

She said that at the current rate of development gender parity can be achieved within 14 years from now. She added that the situation is “less rosy” for the higher courts, whilst tribunals have seen a lot more success in achieving gender equality across the board.

She said: “We have counted appearances rather than who was on their feet. My impression is that the proportion of women on their feet was even less; that many were juniors…we still have a long way to go in the next 100 years of women in the law.”

In 2019 female legal professionals made up 36% of those practising at the bar, and 16% of practising QCs.